The makers of Hope Aur Hum have released the second song from the film, Acche Bacche Rote Nahin 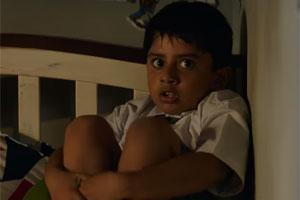 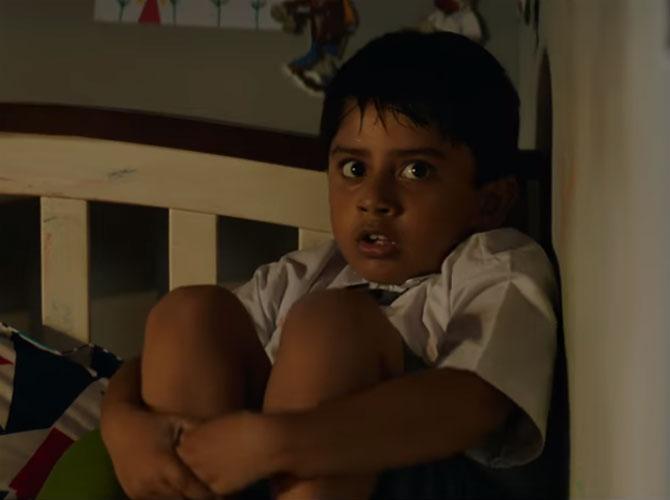 The trailer of Naseeruddin Shah's next film, Hope Aur Hum, was released a few days ago. After releasing the title track of the film, the makers have now released a new song from the film, Acche Bacche Rote Nahin. The song has been sung by Sonu Nigam, music has been composed by Rupert Fernandes and the lyrics have been penned by Saurabh Dikshit.

Sonu, as usual, is at his melodious voice to the lyrics of Achhe Bachhe Rote Nahin which is a take on life's struggles and debacles from the perspective of lead child characters in the film. One should never leave the Hope of something good to happen and live the life as it comes without despair. The song's lyrics are very apt and connects to the emotions of the masses touching their hearts. Sonu completely takes the charge of the song and rejuvenates one's soul and mind after hearing it.

Talking of the earlier track, Hope Aur Hum, that song has been sung by Bhoomi Trivedi and Suraj Jagan. The cast of the film includes an incredible array of talent including Naseeruddin Shah, Sonali Kulkarni, Naveen Kasturia, Aamir Bashir, Kabir Sajid and Virti Vighani. The film has been written and directed by Sudip Bandyopadhyay and produced by Samira Bandyopadhyay.

The story is a reminiscent tale of a family in Mumbai whose lives are explored through an endearing cinematic journey. The plot revolves around the Srivastava family whose lives are affected by the senior most member of the family, Nagesh (Naseeruddin Shah) whose obsession with his traditional copying machine, called Mr. Soennecken, starts to take a toll on the relationship of the entire family. It's a simple story of human emotions explored through the intertwined lives of each family member. With the family revolting against Nagesh's old ways, the film tells the tale of the transition between the old and the new, explored through the ideas and idles of three different generations.

Thumbnail Pictures Presents, in association with PVR Pictures, Hope Aur Hum. The film written and directed by Sudip Bandyopadhyay and co-produced by Divya Girish Shetty is set to release on 11th May 2018.

Next Story : 102 Not Out Movie Review: Never too old for a joyride