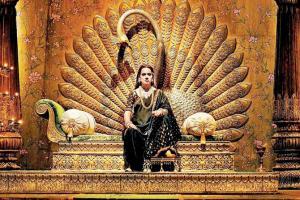 A still from the movie Manikarnika: The Queen Of Jhansi


Ahead of the release of Manikarnika: The Queen Of Jhansi, skeptics questioned if Kangana Ranaut would be able to shoulder the dual responsibility of acting in and helming the period drama. However, the actor has silenced her naysayers - her directorial debut collected Rs 42.55 crore over the first weekend, thus registering the highest opening weekend collections for a woman-centric film. With this, Ranaut has broken her own record - Tanu Weds Manu Returns (2015) held the distinction until now. 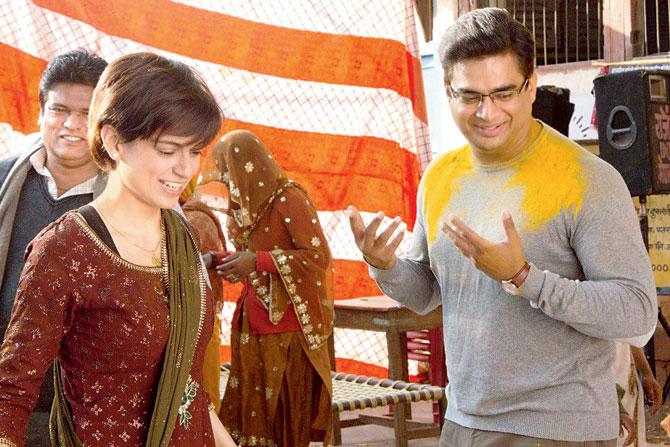 Trade expert Amod Mehra says, "Manikarnika started with a lukewarm response, but witnessed a jump of more than 100 per cent on Saturday and maintained the momentum on Sunday. One ought to give credit to Kangana for making such a bold attempt and being successful at it." While only a few male superstars had the power to draw audience to the theatres, Mehra points out that Ranaut - along with a few of her female peers - have changed the game. "With Manikarnika earning impressive numbers, Kangana has put the poor performance of Simran (2017) behind her," he adds. 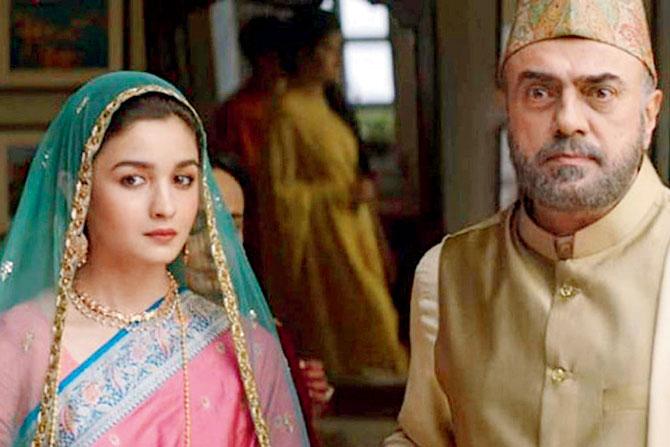 Trade smith Girish Wankhede says that Ranaut has once again proved that she is one of the most bankable stars in Bollywood. "Be it Queen (2014) or Tanu Weds Manu Returns (2015), Kangana has ably carried these films on her shoulders." 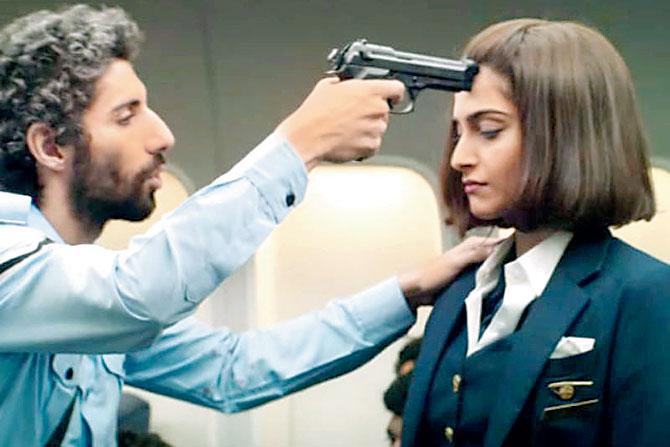 Meanwhile, the other release of the week - Nawazuddin Siddiqui's Thackeray pocketed Rs 22.99 crore. "Being a low-budget film, Thackeray is already in the profit zone and can be declared a super hit," says Mehra, adding that the ambitious budget of the Rani Laxmibai biopic implies that it is "still far from being in the safe zone."

Also Read: Manikarnika: The Queen Of Jhansi Movie Review - Money where the mouth is

Next Story : Sushant Singh Rajput: Abhishek Chaubey is like a unicorn