'Lessons to be learnt from all actors'

sharing screen space with Abhishek Bachchan and Pankaj Tripathi, Ludo actor Ishtiyak on being the thread that weaves the assorted stories together 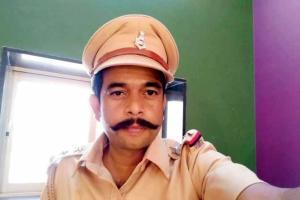 
Playing the character that weaves the four assorted stories together in Anurag Basu's Ludo offered a unique advantage to actor Ishtiyak Khan—he could share screen space with actors belonging to each of them. As the cop that pieces the film together, Khan, who has played pivotal roles in films like Phas Gaye Re Obama, Tamasha, and Anaarkali of Aarah, says that while Pankaj Tripathi taught him how to create chemistry between characters, Abhishek Bachchan was always open to suggestion.

"I have worked with Amitabh ji on two occasions, once in Anurag Kashyap's Yudh, and then for a TV commercial. So, working with his son was [special]. Since I am shorter than him, I was apprehensive about not looking convincing enough while yelling at him. I suggested that I stand on my toes while pulling off those scenes, and he would welcome [such] suggestions, even going on to ensure all preparations were done before the shot," says Khan. 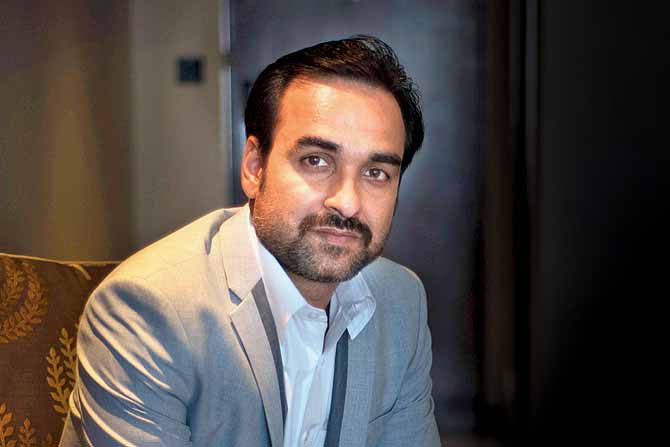 He credits director Basu for his fine musical sensibilities, pointing out that he constantly "works on the background music while shooting a scene". "I always wondered how he creates such beautiful music, and I realised that his background in theatre [enabled him to create a] connection with music." As for his National School of Drama contemporary Tripathi, he says, "We improvised a lot. There's a lot of give-and-take in our scenes. Because we have done several plays together, we had good chemistry. His speciality is that he can 'become' the character easily."