Having removed the stigma around depression, Deepika Padukone earns a place in children's book that offers stories of 51 powerful women 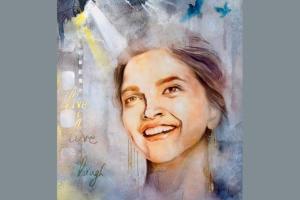 
Deepika Padukone showed that her bravado isn't restricted to the big screen when she, in 2015, opened up on her battle with depression, thus removing the stigma attached to the subject. It's only fitting then that the actor find a place of distinction — Padukone's life story has been included in the upcoming children's book, The Dot That Went For A Walk. 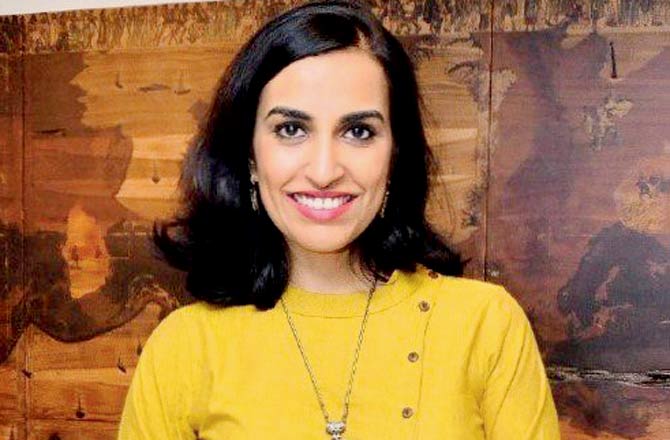 Written by Lakshmi Nambiar, Reema Gupta and Sarada Akkineni, the book tells stories of 51 accomplished Indian women — right from Rani Laxmibai to former prime minister Indira Gandhi, and Kiran Bedi — thus introducing kids to the concept of women power, at an early stage. The book also includes illustrations by 51 artists from across the country, with the actor's illustration having been created by Ritu Bhattacharya. 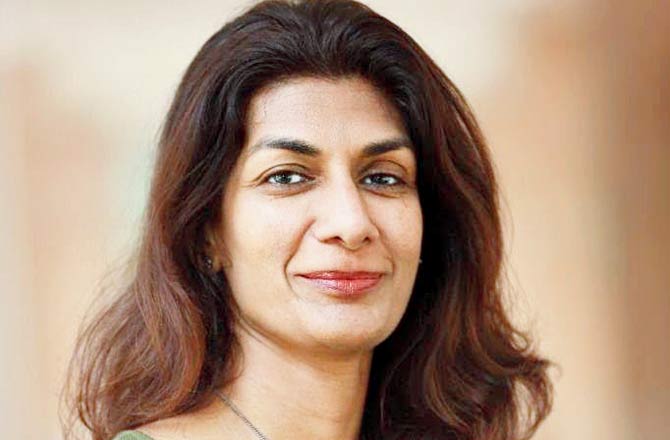 Nambiar says Padukone was one of the first to break the taboo around depression, thus making her a natural fit for the book. "We zeroed in on the 51 names by asking our daughters and their friends who their role models were. From the acting community, Deepika emerged as a unanimous choice. When we dug deeper, we found that what inspired them about her is her honesty and willingness to talk about her vulnerabilities. By sharing her journey bravely with the world, she showed the younger generation that a healthy dialogue is needed as much on mental fitness as on physical fitness." 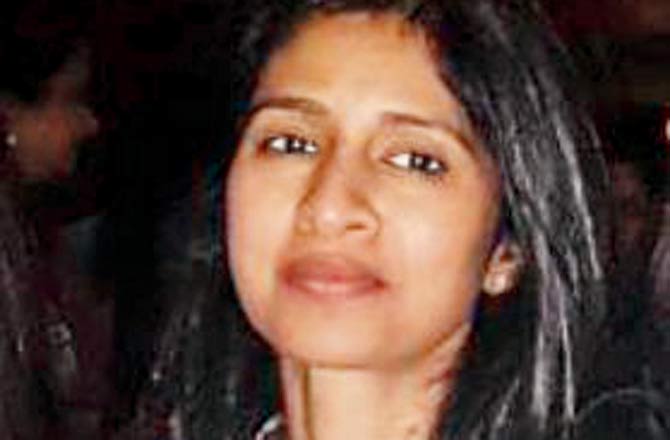 As the book gears up for release next week, Akkineni informs that Padukone was insightful and forthcoming while discussing her chapter in the year-long course of developing the book. "We interacted with Deepika for our story. She will be present at our book launch."

Next Story : Who are Karan Johar's twins wearing today?