So many humdrum, predictable, one dimensional horror movies are being churned out of the Bollywood factory, that maybe it's time we should start dreading the prospect of watching one more such assembly line product more than the poor ghosts in the movie 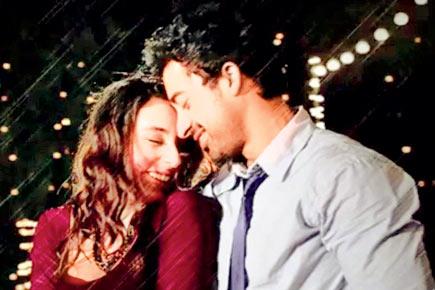 So many humdrum, predictable, one dimensional horror movies are being churned out of the Bollywood factory, that maybe it’s time we should start dreading the prospect of watching one more such assembly line product more than the poor ghosts in the movie. 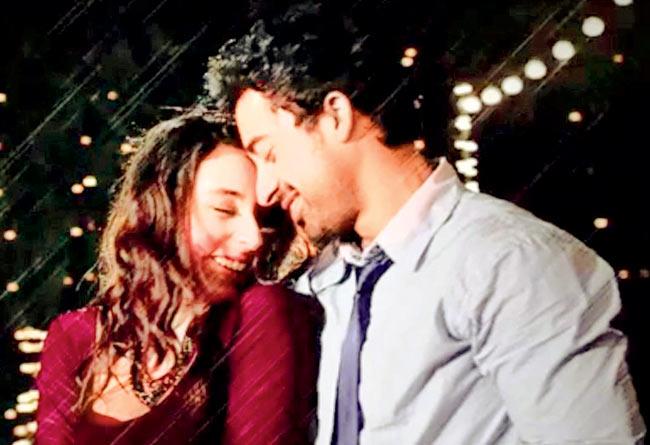 Despite decent performances, 3AM falls into a pit of mediocrity

3 AM looks deceptively different in the beginning, but starts going downhill soon after that. It is the love story of Sunny (Rannvijay Singh) and his fiancee (Anindita Nayar) which gets tragically disrupted by the ghosts living in Rudra Mills. These are the ghosts who apparently get high-spirited at the stroke of 3 AM and literally start coming out of the woodworks. Sunny, being a TV show producer, wants to shoot a show about paranormal activities within the premises of these mills all night. So he, equipped with cameras and two friends, Cyrus (Salil Acharya) and Raj (Kavin Dave), starts provoking the ghosts to come out and put up a show for them.

The hapless ghosts are in for a bad night as relentless talking in the name of provocation goes on forever and ever. Must say there are a couple of scenes which seriously spook you but unfortunately the director fails to keep up with that.

Things start literally moving when a hammer goes about tossing itself, followed by furniture and human beings. And just then you are suddenly taken to another world of campus romance, which seems totally disjointed from the horror scene that we were witness to just a few seconds ago. Just as you are struggling to find logic in this change of scene, you are back again amidst the fake blood and gore of the now familiar Rudra Mills compound.

It isn’t really a smart script when one can predict the climax just half an hour into the film. The age-old formula of introducing Bhagavad Gita, among other things, to fight the ghosts makes it regressive and lazy too. Fairly decent performances by Rannvijay, Salil, Raj and Anindita work for the movie to an extent (Rannvijay and Anindita make a gorgeous looking couple) but that’s definitely not enough. One of them gets possessed (what else did you expect?) and from then on, the movie falls into a pit of mediocrity, darker than the ‘spooky’ corners of Rudra Mills.

If this is how our horror films will continue to be, we might as well go back to the unpretentious Ramsay era of horror movies. We don’t seem to have progressed much anyway, except introducing prettier faces and melodious music.