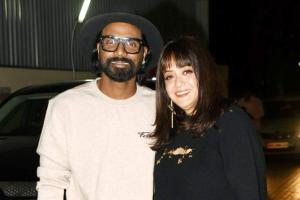 
Choreographer and director Remo D'Souza suffered a heart attack on Friday, December 11, and was rushed to Kokilaben Hospital in Andheri, Mumbai. The news came as a big shocker to his friends, fans and family, who have been praying for his recovery now.

Now, Remo D'Souza's wife Lizelle D'Souza shared her husband's health update on social media that will put a smile on your face. She shared a video on her Instagram handle, in which the ABCD director is seen tapping his foot. In the video, we can see Remo moving his feet to the catchy music of Imagine Dragons' Believer, hinting that he is on the road to recovery. Sharing the video, Lizelle also thanked his fans and Bollywood celebrities for all their prayers and "get well soon" messages.

She wrote, "Dancing with the feet is one thing dancing with the heart is another ...... @remodsouza thank you everyone for the prayers and blessings [sic]". Take a look at the video:

The comments section was flooded with messages from several Bollywood celebrities and fans wishing Remo a speedy recovery.

On Friday morning, Remo was admitted at the Kokilaben Hospital after suffering a heart attack. Later, an angioplasty was performed by the doctors. He is now stable and recovering. Several Bollywood celebrities like Nora Fatehi, Sonali Bendre, Bhushan Kumar, Dharmesh and Ritesh Sidhwani were snapped at the hospital visiting the 46-year-old choreographer-director.

On Monday, Remo's son Gabriel D'souza was clicked arriving to meet his father at the hospital. 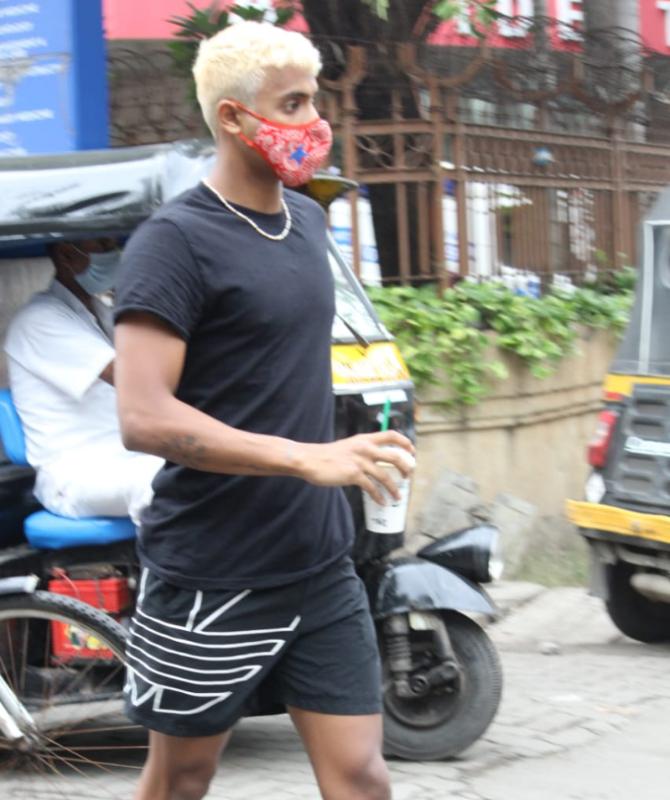 Speaking about his condition, Remo's wife Lizelle D'Souza had earlier said, "Remo's heart issue has come as a shock to not just everyone but himself too. He had no history of blood pressure or anything." Race 3 producer Ramesh Taurani said he spoke to Lizelle, and was informed that "a stent has been put, and that he is stable now".

Remo's friend Mahesh Kukreja told IANS, "On Friday morning Remo was admitted at the Kokilaben Hospital following some heart issue. There were some blockages due to which an Angioplasty was performed by the doctors. Now he is doing fine according to the doctors. We are here, he is my family friend and we assure that please do not worry, everything is under control."

D'Souza made his directorial debut with the campus comedy FALTU in 2011 and went on to direct films like ABCD, ABCD 2, A Flying Jatt, among others. He has been associated with Hindi cinema for more than 25 years. He was one of the back dancers in Rangeela and also acted in a brief role as one of Akshay Kumar's friends in Aflatoon in 1997.

Next Story : Arshad Warsi: I do feel that I've not been utilised very well