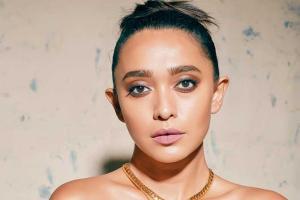 Writer-director Keith Gomes' short film titled 'Shameless' that released in April 2019 is this year's entry from India at the 93rd Oscars in the 'Live Action Short Film' category. It was picked from a list of five films that included Natkhat, Sound proof, Safar and Trapped. With a versatile cast comprising of Sayani Gupta, Hussain Dalal and Rishabh Kapoor, the film's narrative dives into the theme of loss of human spirit due to technology, while it also attempts to raise relevant questions on the issues of entitlement, humanity and empathy toward the migrant class. 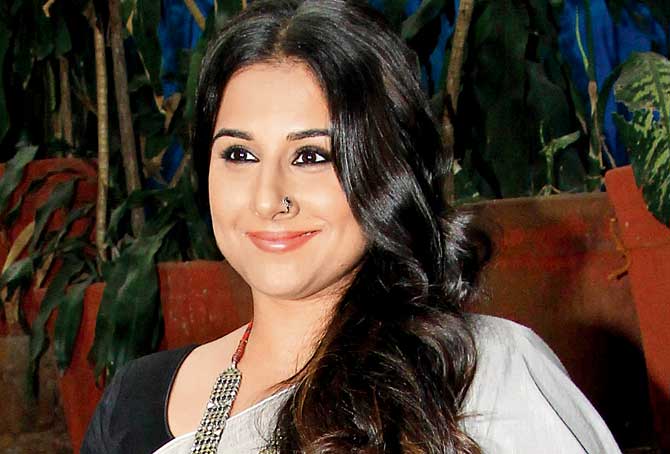 The 15-minute black comedy thriller, revolves around work from home professional played by Hussain Dalal, who constantly orders online and wakes up to find himself trapped by an exasperated and apologetic pizza delivery girl, essayed by Sayani Gupta. The film was one of the finalists at the recently concluded 3rd edition of the Best of India Short Film Festival 2020, and is produced by Ashley Gomes and national award winner Sandeep Kamal, while the sound is designed by Oscar winner Resul Pookutty.

Sayani Gupta talking about the short film being selected for Oscars said, "My experience on Shameless was fantastic and now we submitting to the Oscars, it's a WOW!! Keith is wonderful as a director and very gentle with his actors and crew. Hussain, of course is a great friend, and it was a ball working with him. We have a silent communication and understanding when it comes to improvisations etc. The character in Shameless, I had never done anything similar before. Loved the world Keith created and executed. I'm wondering if we do a second part of the story now."

Hussain Dalal was elated on the short film being selected for Oscars. He said, "Shameless was one of the rare scripts of my life that had me on an idea level and all of that has to do with how clear Keith was with the way he wanted to tell this extremely unique story that communicates the hidden truth in society. We stayed honest to the process, had a blast making it. And then we're here, ELIGIBLE FOR THE OSCARS!!"

The director Keith Gomes in a statement said, "I observe human behavior and love telling stories about the human spirit. This world needs kindness and my films are a reminder to not get lost into technology. I have to thank my incredible cast and my crew of National and Oscar award winners. I make films with little funding from family and friends, everyone comes together with loads of love and passion. Couldn't be more blessed"

Recently, Mr. Amitabh Bachchan released Keith Gomes' award-winning children's short film titled 'Doobie', a poignant tale about love, hope and the unyielding spirit of a rag picker child, inspired by a true-life story. As a writer, he has co-written the screenplay and was the associate director on Salman Khan starrer Kick and also an associate on Taxi 9211, Heyy Babyy, Once upon a time in Mumbai, Knockout. As part of his philanthropist innings he is one of the founders of India Against corruption (Mumbai chapter) and collects consumer durables for tribal schools in Odisha.

Next Story : Wajid Khan's wife opens up on pressure from in-laws to convert religion