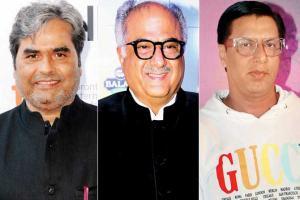 (From left) Vishal Bhardwaj, Boney Kapoor and Madhur Bhandarkar are invited to the meeting


Uttar Pradesh Chief Minister Yogi Adityanath has been going full-throttle on his ambitious plan to build the country's "biggest film city" in Gautam Buddh Nagar since its announcement in September. The leader, who is expected to arrive in Mumbai tomorrow, has set up a meeting with members of the Hindi film industry to discuss the way forward. Where Prime Minister Narendra Modi has had some of the biggest names of Bollywood enthusiastically huddling around him for a selfie, Adityanath may have to contend with a little less sparkle. Among those invited for the meeting are filmmakers Subhash Ghai, Vishal Bhardwaj, Boney Kapoor, Bhushan Kumar, Manmohan Shetty, Rajkumar Santoshi, Ramesh Sippy, Tigmanshu Dhulia, Madhur Bhandarkar and Umesh Shukla.

Navneet Sehgal, additional chief secretary (information), Uttar Pradesh, who arranged the interaction, says it is one of the first steps to encourage film-related activities in the state. "[Through this meeting], we want to convey that [filmmakers] are welcome to shoot in UP. We want their suggestions on the facilities they want in the proposed film city. The project is in the planning and designing stage, so we need to know their requirements," explains Sehgal. 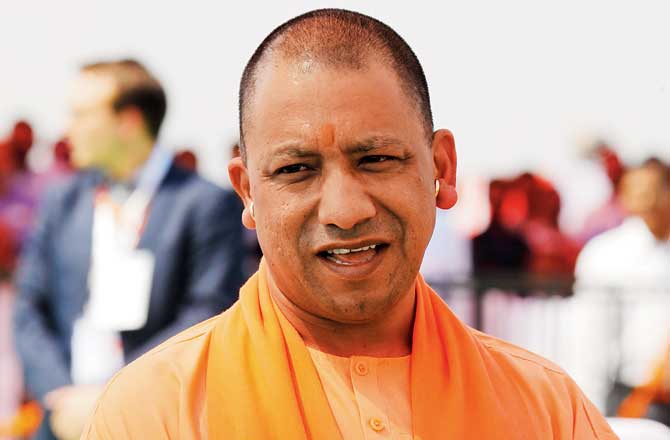 Producer Rahul Mittra, who had shot Bullet Raja (2013) in UP, is looking forward to attending the interaction. "They thought it will be worthwhile to engage with a few producers, and discuss the film city project and subsidies. I appreciate that [Adityanath] is taking the time out and holding one-on-one interactions. Their focus is on producers who want to shoot in the state."