Gauri Shinde's second project has been in news for quite some time for its casting. It has finally emerged that Alia Bhatt and Shah Rukh Khan have given their nod for the film 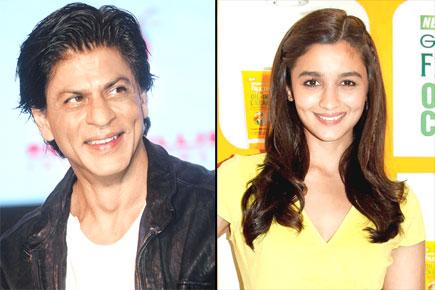 
Gauri Shinde's second project has been in news for quite some time for its casting. While speculation was rife about Katrina Kaif being considered for the lead role, it has finally emerged that she has signed Alia Bhatt. The film will have Shah Rukh Khan, too, but not in a cameo appearance as widely reported — he has a full-fledged lead hero role. 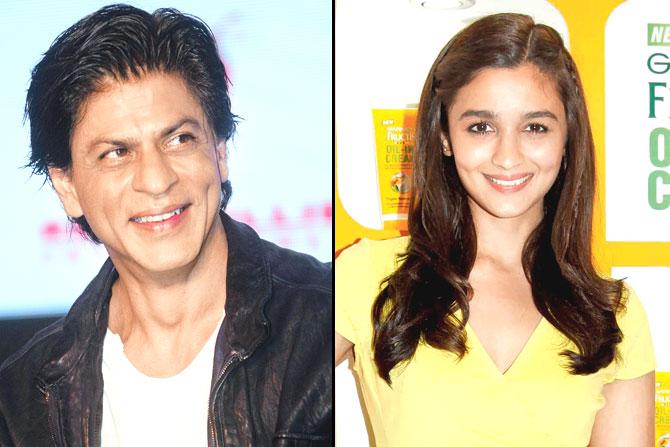 A source says, "Gauri had approached Katrina, but things did not work out. Later, Karan Johar came on board as the producer and Alia was offered to play the leading lady in the untitled project. After Alia, Shah Rukh has agreed to do this film."

Industry insiders said that KJo suggested Alia's name for the film and was keen to have SRK as the hero for a fresh, unusual pairing. "Shah Rukh liked the script and gave his nod to 'English Vinglish' director for the lead hero role. The film will go on floors next year," adds the source.

While Shah Rukh was unavailable for comment, a source close to SRK confirms the news and says, "It is an interesting and fresh combination to look forward to."

Buzz also suggests the casting for three newcomers, who will be seen in key roles, is underway.

Karan Johar later tweeted about the duo teaming up for the film.