Shot in the dark: This single actor wants to get back with ex-girlfriend

It appears that this actor, who is just fresh out of a relationship, is ready to get back into the dating game. He is yearning to be with an ex-flame 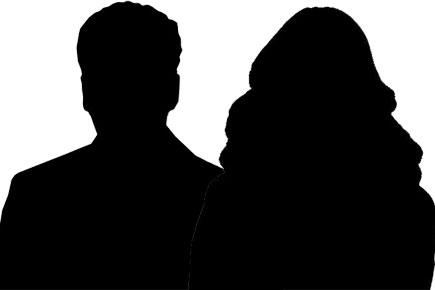 It appears that this actor, who is just fresh out of a relationship, is ready to get back into the dating game. He is yearning to be with an ex-flame, who has worked with him in a few films and had lent her shoulder for him cry on during the recent turbulence in his life. 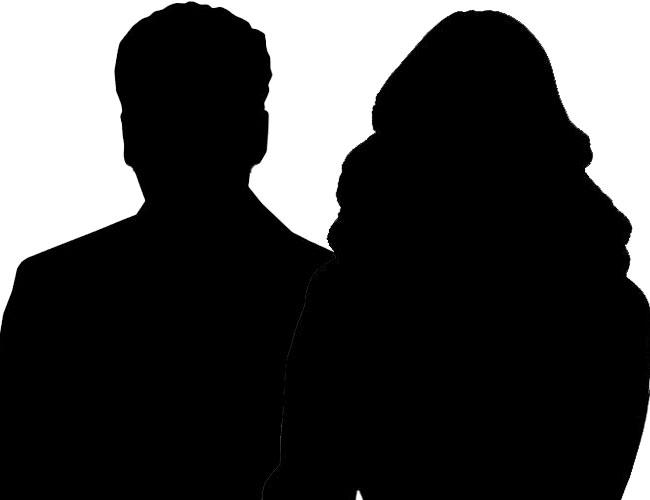 Says a source, “He is keeping himself distracted by staying engrossed in work and catching up with friends once in a while. He regularly calls up his ex-girlfriend and co-star to talk about all that’s happening in his life and find out what she is up to. He has also told her that he is impressed with how her career is headed at the moment.”

The actress is enjoying the attention that he has been showering on her. “Although she is dating someone one and busy with her own work commitments, she has been entertaining him. She is extremely fond of him, despite the fact that their break-up years ago had left her shaken,” adds the source.

Those close to the actor suggest that he is indeed trying to reconnect with his ex. “He calls her up frequently, and she makes it a point to speak to him during breaks in between shoot. No one knows what exactly is on the actor’s mind since he is still nursing a broken heart. But he is definitely trying to find some solace in his ex-flame,” says another source.

Next Story : Bollywood filmmakers haven't lost faith in the judiciary