It is the 40th birthday of the boy wizard in JK Rowlings fictional world. Bollywood has its share of Potter fans, which include voracious reader Sonam K Ahuja 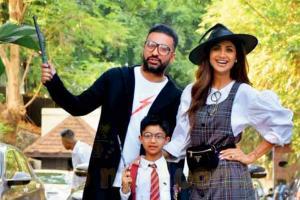 Today is a big day for Harry Potter fans. It is the 40th birthday of the boy wizard in JK Rowling's fictional world. Bollywood has its share of Potter fans, which include voracious reader Sonam K Ahuja. She feels kids who devoured the books ended up "having a stronger moral compass." 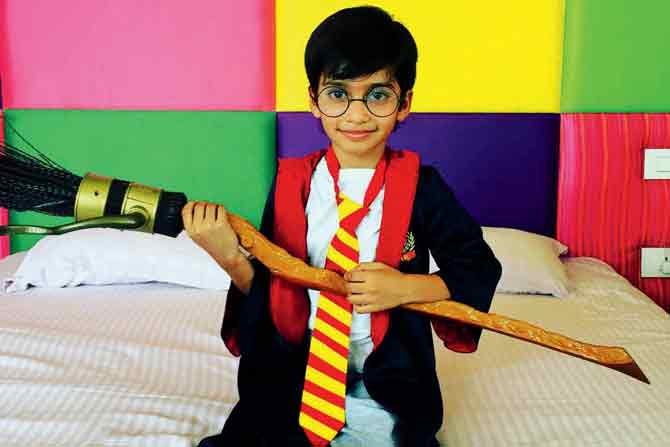 The actor has lost the number of times she's waved an imaginary wand in the air and shouted, "Expecto patronum." Kapoor is fascinated by the Hogwarts world and friends like Neville, Ginny and Sirius, who made everyone believe in magic. 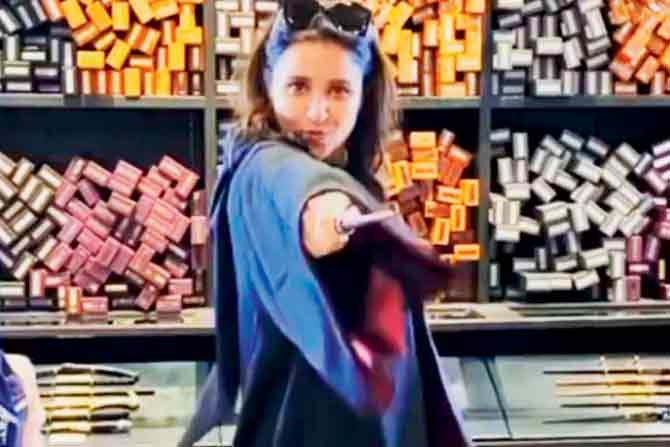 She has felt every bit of the witch or the wizard that Harry, Ron and Hermione are. Being a fashionista, she also channelled her fascination by making a sartorial statement, including the round glasses. Another Potterhead, Parineeti Chopra, still can't forget her visit to the Universal Studios in Hollywood. Being the "crazy fan," she wore a robe and even bought a wand "like a good Muggle." 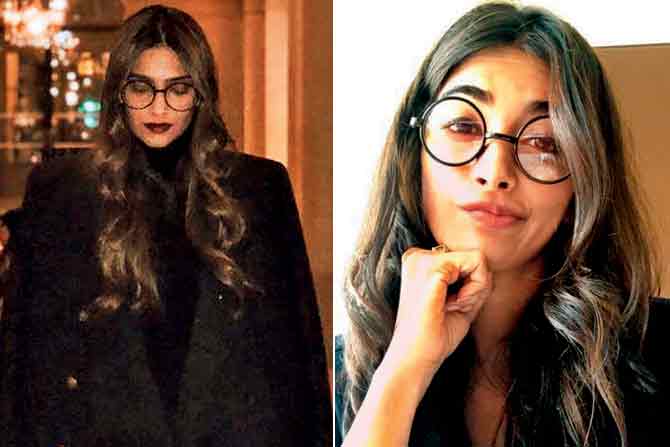 Farah Khan's son Czar loves to dress up like Potter on any given occasion. Rowling, says Khan, taught her kids to believe in magic.Pooja Hegde's favourite possession is her Potter glasses. She refers to herself as a "total Potter nerd." Shilpa Shetty Kundra and Raj Kundra could not celebrate son Viaan's birthday in May due to the lockdown, but last year, they had a Potter-themed bash where the dress code was a Hogwarts uniform, a wand and round glasses. Did they play Quidditch?

Next Story : B-Town Buzz: Two Sonus and a birthday