A chase around Mumbai for Ajay Devgn's 'Bholaa' 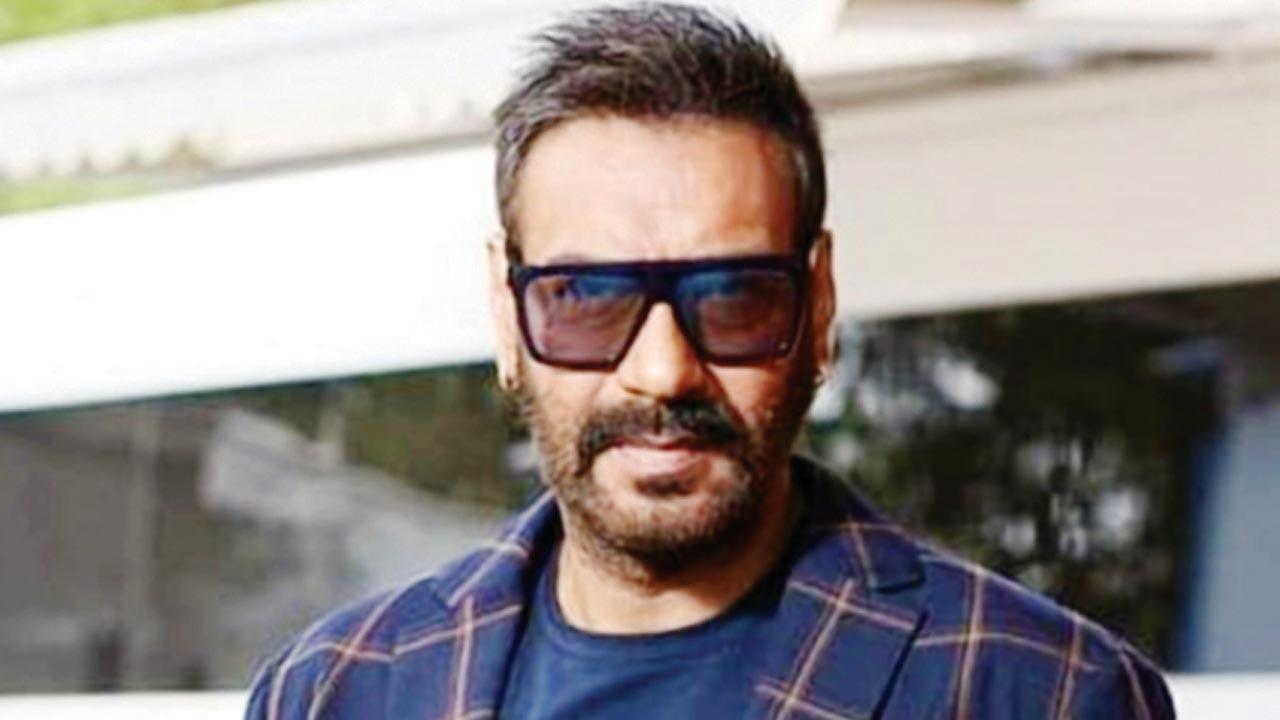 
Filming for Ajay Devgn’s next directorial venture, the action-drama, Bholaa, is close to completion as the unit takes the last leg on floors mid-October. The last schedule of the Tabu-starrer—a remake of the Tamil movie Kaithi—will be wrapped up in 14 days.

Action designer Ramazan Bulut will be part of the October schedule which is set to cover a few action, chase, and dramatic sequences. “[A part of the] shoot will be done on Mumbai streets. Sets will also be constructed in Kharghar and Madh Island,” informs a source from the unit.

Bholaa revolves around an ex-convict, who wants to be reunited with his daughter, but gets persuaded by a police officer to help catch the criminals. “Writers Sandeep Kewlani and Aamil Keeyan Khan have rewritten many scenes and characters in the Hindi remake, including Tabu’s character, to give the storyline a new spin, while keeping the emotional core intact,” says the source, adding that Devgn is currently investing his time in getting the soundtrack right. Music director Ravi Basrur of KGF franchise fame has been roped in to compose the songs and background scores.

Next Story : Sandeep Ravade on crafting the set of 'Chup'