Aamir Khan: Do not put your theories about me quitting social media

Aamir was speaking at a promotional event of the film "Koi Jaane Na", which is directed by his friend Amin Hajee, best known for his role of the drummer Baagha in "Lagaan." 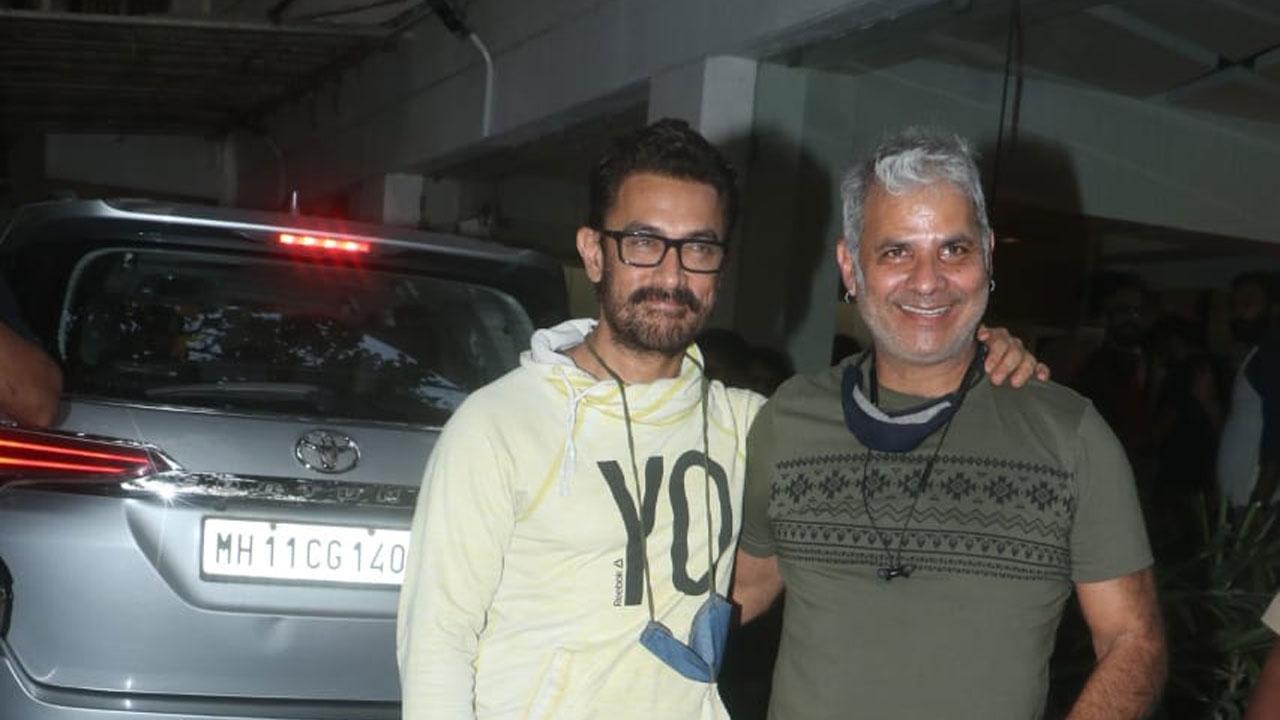 
Superstar Aamir Khan has opened up about quitting social media, saying people ought to stop extending theories over why he did so.

Aamir Khan quit social media on Sunday, a day after his birthday on March 15, setting off wild theories on social media and the media.

"Do not put your theories about me quitting social media. Main apni dhunki mein rehta hoon (I live by my will), and above all where am I on social media? I thought to myself that as it is I don't share anything, so I decided to quit," said Aamir.

Asked how fans would interact with him now, Aamir replied: "We used to communicate before social media as well, and now with me quitting social media I think workload and responsibility of the media has increased as I will be interacting with the audience via the media. So, I think media should be happy. I trust the media completely."

Aamir was speaking at a promotional event of the film "Koi Jaane Na", which is directed by his friend Amin Hajee, best known for his role of the drummer Baagha in "Lagaan". Hajee's film, starring Kunal Kapoor and Amyra Dastur, has a special dance number featuring Aamir with Elli AvrRam.

"I was very stressed as Amin Hajee is a very dear friend of mine and I was wondering whether he has made a good movie or not. I have done a song in the movie. I'd just watched the movie for the first time today and he has made a really good movie. The movie is quite entertaining, it doesn't let you take a break. There is thrill, romance, and the songs are really good and actors are really good," said Aamir.

Aamir is currently busy filming his next release, "Laal Singh Chaddha". The film also features Kareena Kapoor Khan and is a remake of the Hollywood hit "Forrest Gump".