Aanand L Rai: People must wait and understand the reason behind the film's cast

Atrangi Re director Rai addresses netizens’ concerns about the glaring age difference between Akshay and Sara, as he lines up film for digital premiere 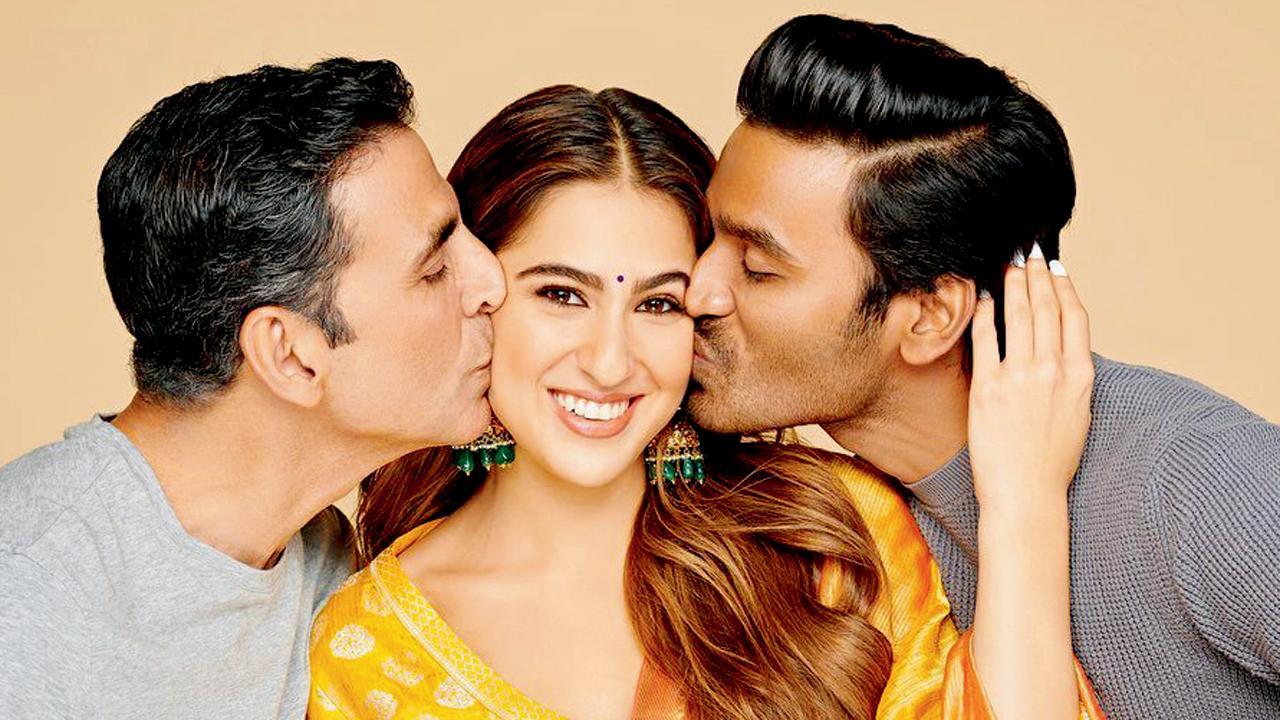 The first look of Atrangi Re had received mixed response


Aanand L Rai believes love and filmmaking are both driven by “a little madness”. It is this madness that has led him to make the Disney+Hotstar offering, Atrangi Re — a film that he says has satiated his creativity. When we sit down for a chat with him, we dive right into why he opted for an OTT premiere, especially when Sooryavanshi has proved big-screen releases have takers. “When I started making the film, the medium was different. As a storyteller, I want to make an honest movie. My [idea] is to reach maximum people. I would’ve loved to have the film play on a bigger screen, but the deal was done, and we cannot backtrack on it. I am not heartbroken about it,” says the director. 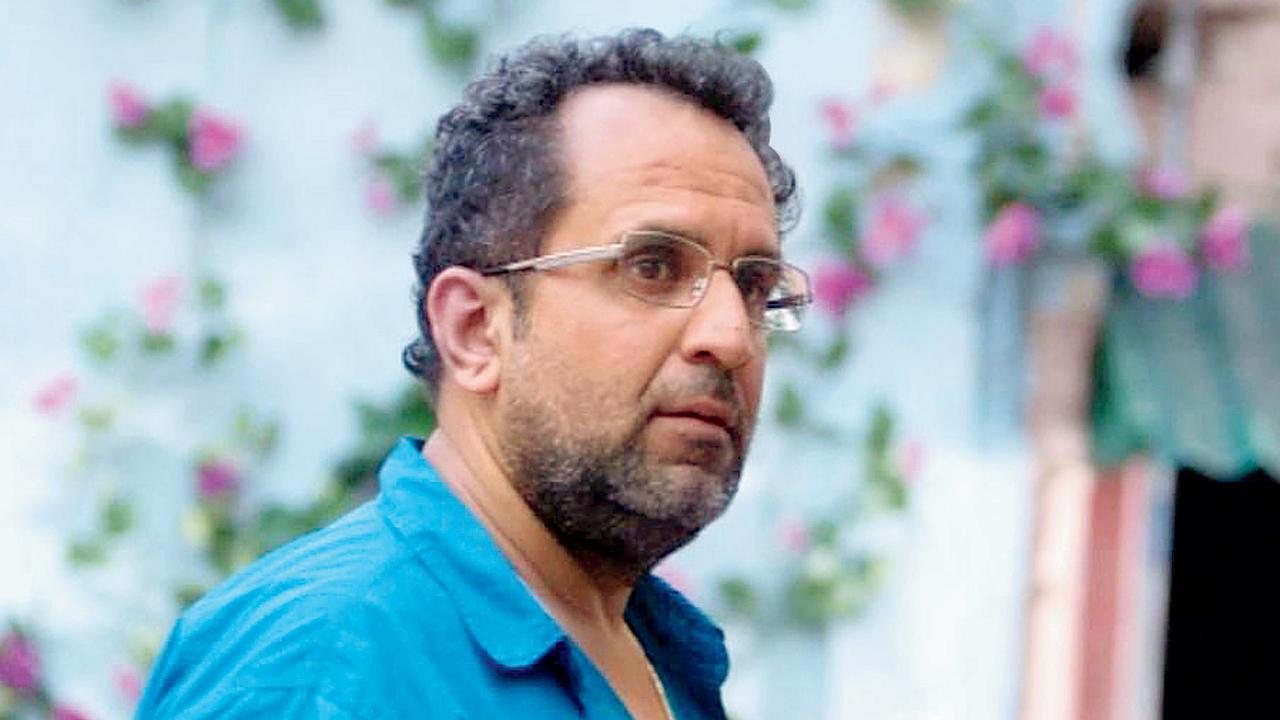 Atrangi Re, headlined by Akshay Kumar, Dhanush and Sara Ali Khan, is pitched as an unusual love story. “I have gone on a rollercoaster ride of love and emotions, without a safety belt. Dhanush is like a brother to me. Directing him is a privilege. The crucial casting was of Rinku [Khan’s character]. Sara’s innocence is striking. I met her at a film premiere and knew she was the girl. She is on her way to become one of the finest actors in the industry,” states Rai, who has wielded the directorial baton after the Shah Rukh Khan-starrer, Zero (2018).

When the love story was announced in early 2020, a section of netizens had criticised the first look that saw Khan getting a peck from her two leading men, each many years her senior. Does Rai fear the quick judgment in today’s times? “Atrangi means funnily weird. If a filmmaker shows patience in making a film, it’s his small expectation that people wait and understand the reason behind such a cast. We have a habit of judging people. I want people to watch the film for two hours, and react to it thereafter,” explains the director patiently. “I am not worried as a filmmaker. I am not here to make formulaic films. If I go wrong, I can be critiqued. People who make cinema learn with every effort. With every success, I learn what’s right. With every failure, I learn what went wrong.”

Next Story : Pankaj Tripathi: Trust Srijit to bring each character to life