Abhilash Thapliyal: If I were to describe Akshay Kumar in two words, it would be welcoming and a sport

After earning praise for his performance in Aspirants, Abhilash will next be seen on the big screen with Akshay Kumar and Bhumi Pednekar in 'Raksha Bandhan' 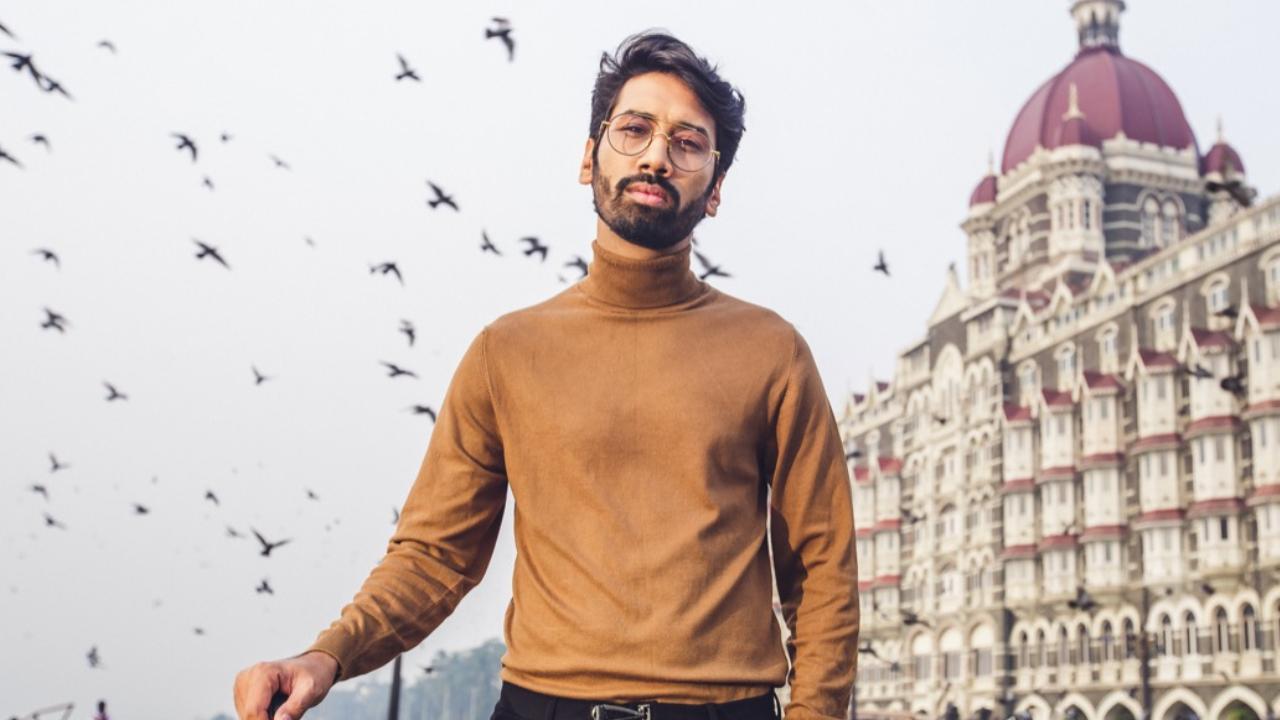 
Actor Abhilash Thapliyal who won hearts with his performance in TVF's 'Aspirants' as Shwetketu aka SK will next be seen on the big screen in Aanand L Rai's 'Raksha Bandhan'. The film which will hit the big screens on August 11 stars Akshay Kumar and Bhumi Pednekar in the lead.

Talking about his role in 'Raksha Bandhan', Abhilash told mid-day.com, "I have a very small screen time but it’s an impactful part. The great thing is that I got to be a part of Aanand L Rai’s world and that is something every actor in the country would want. I remember the writer of the film Himanshu Bhai had called me and said ‘Ek part hai, tu interested hai? (there’s one part in the film and would you be interested?. I was like if you guys are making it then there’s no way to say a no. And that’s how I got the part. Most of my scenes are with Bhumi Pednekar and Akshay Kumar sir and it was amazing working with the two of them."

Further talking about sharing the screen with Akshay Kumar for the first time, he said, "If I were to describe Akshay sir in two words, it would be welcoming and a sport. And that’s how he was on the set. He was amazing and he brings in so much energy on the set. He shares anecdotes and jokes around and he is fun to be with. I think not even a single day he has made us feel that we are working with Akshay Kumar. It was always like we are working with just another co-actor. He is very disciplined and that’s something to learn from him."

Abhilash further said that he hasn't seen any store where the sibling story is at the forefront and that is where Raksha Bandhan shines. " ‘Raksha Bandhan’ is a family entertainer and I’m sure people are going to like I he said.

Next Story : Sohum Shah completes 10 years: When I look back at my journey so far, it is so surreal