Abhishek Bachchan, who plays corrupt politician in Dasvi, says the movie furthers his priority of experimenting with roles 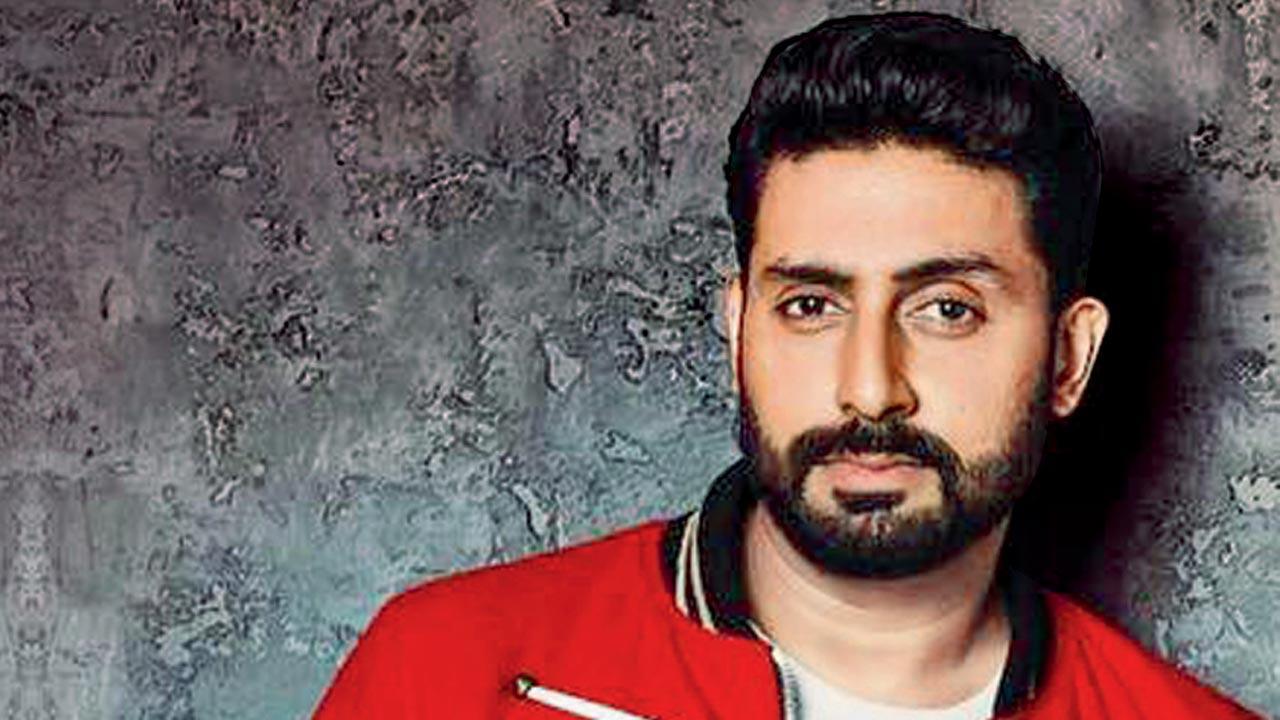 
When he returned for a second innings in 2018 after a self-imposed hiatus, Abhishek Bachchan had promised to only take on movies that challenge him. The actor has since stuck to his resolve, even as his experimental streak has resulted in varying degrees of success. Dasvi, which sees him portray a corrupt chief minister who sets out to clear the 10th standard examination from jail, is another step in that direction.

To Bachchan, the rustic Ganga Ram Chaudhary may be rough around the edges, but is endearing nonetheless. “In the first five minutes, you’ll discover that he is lovable and sweet. By the end of the film, he has a deeper understanding of society. His relationship with his wife [played by Nimrat Kaur] is something that I enjoyed. Contrary to how we perceive [such characters], he is not chauvinistic,” he reflects. One might assume that the Netflix film highlights the need for educated politicians. The actor, however, says, “We are not making a social commentary. The emphasis was on making an entertaining film. After that, if people can walk away with a social message, we’ll be happy.” 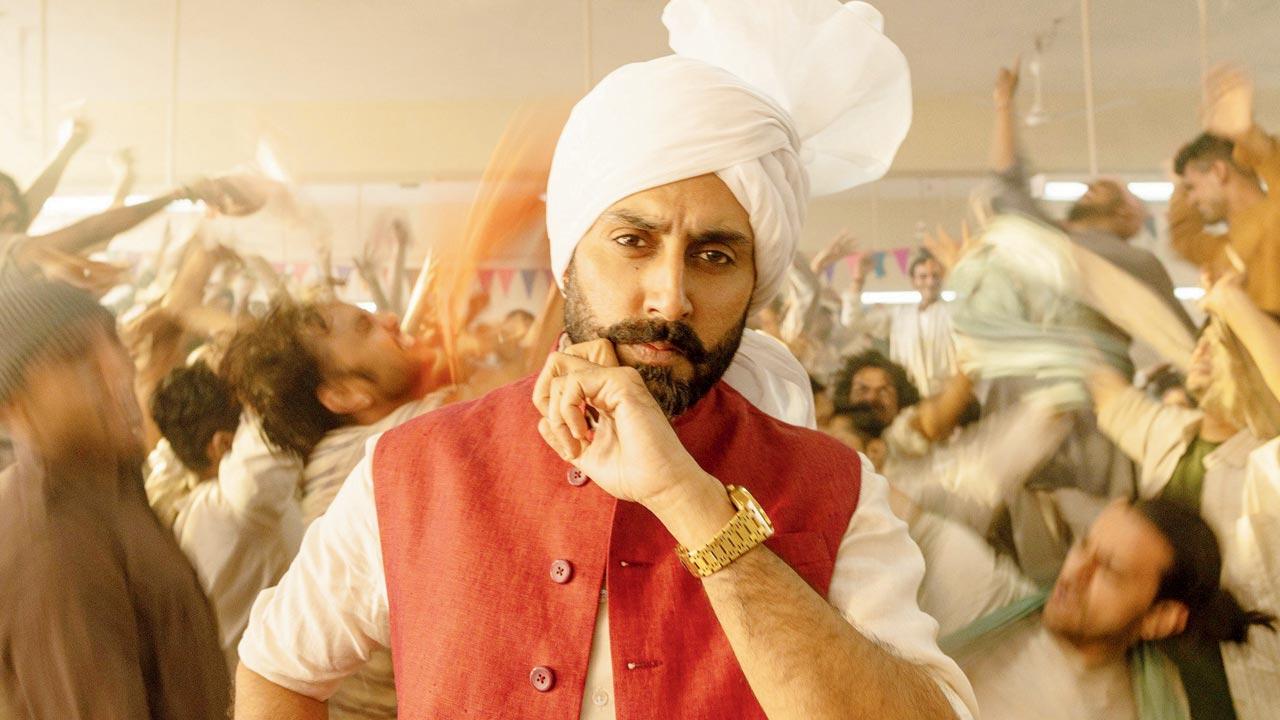 While he won praise for Bob Biswas (2021), his last success was the ensemble drama, Ludo (2020). The upcoming Tushar Jalota-directed venture, in contrast, sees Bachchan shouldering the social comedy. Does he feel the pressure? “I have always taken the pressure of delivering a good film. It doesn’t matter where [I] stand in the frame. I have never thought in terms of [lead and second lead]. You should take ownership of your films, only then can you truly submit to them.”

It is evident that he walks the talk. Bachchan is known to take ownership of his movies — be it the recent offerings that have won him appreciation or the forgettable ones in the past. “I review my films all the time as a learning process. I make notes to see where I could have done things better. I take criticism seriously because every opinion matters to me. Here’s somebody telling me what I need to improve. Why would I not listen to that?”

Next Story : Have you heard? Parineeti Chopra chooses Imtiaz Ali over Ranbir Kapoor