Abhishek Bachchan wrote- "Returned home to very sad news. Akbar Shahpurwala a bonafide legend of the film world passed away. I knew him as Akki uncle." 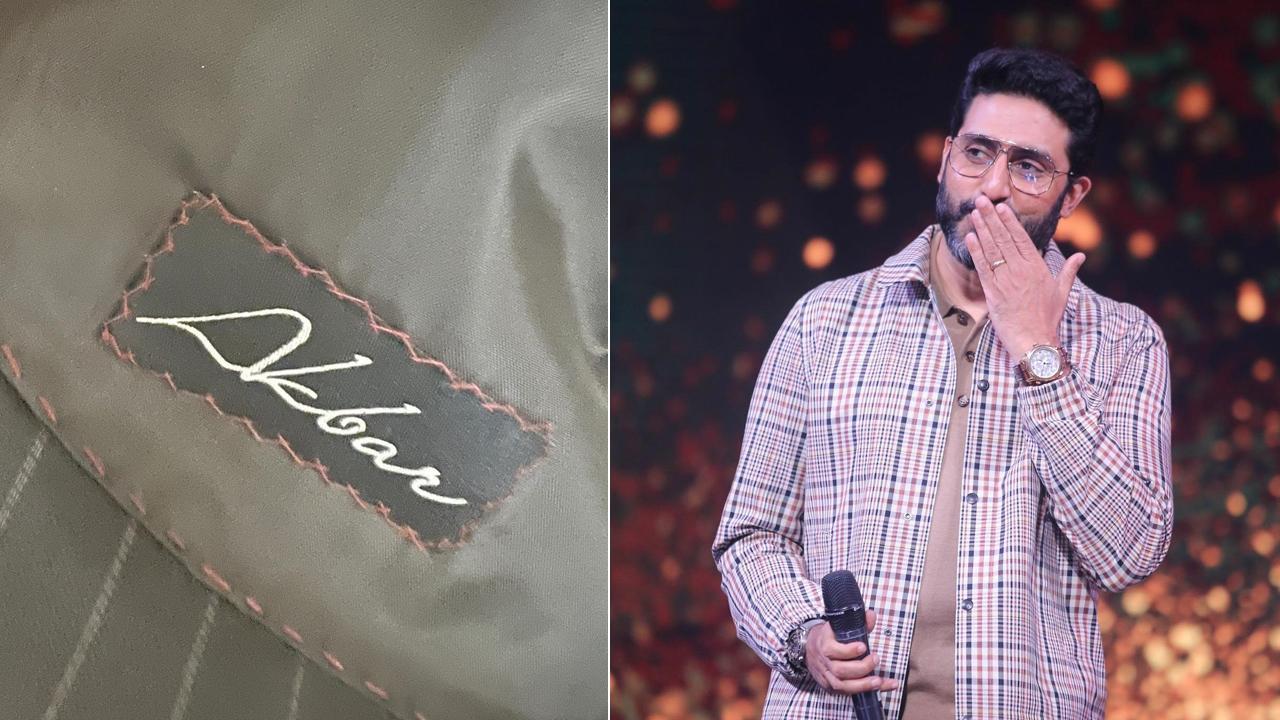 
Abhishek Bachchan has come back from the Cannes but returned to a very sad news. The man behind Amitabh Bachchan's costumes, Akbar Shahpurwala, passed away and the actor mourned his demise with a long, heartfelt note.

He wrote- "Returned home to very sad news. Akbar Shahpurwala a bonafide legend of the film world passed away. I knew him as Akki uncle. He made my father’s costumes and most of his suits from as far back as I can remember and many of my films too. He personally cut and stitched my first ever suit as a baby ( I still have it) to the tux I wore to Refugee’s premiere. If your costumes and suits were made by Kachins and then Gabana then you had arrived as a star."

He added, "That was his influence and standing. If he personally cut your suit, then he truly loved you. He always said to me that “ cutting a suit is not just tailoring, it’s an emotion. When you wear my suits, each stitch is made with love and filled with my blessings “. To me he was the best suit maker in the world! I will wear one of your enumerable suits that you made for me tonight, Akki uncle, and feel blessed!"

Bachchan was last seen in 'Dasvi' that streamed on Jio Cinemas and Netflix from April 7. Gangaram Chaudhary is not your all-white, do-no-wrong protagonist. That is what drew Abhishek Bachchan to Dasvi that sees him play corrupt politician Gangaram who sets out to clear his 10th standard examination from prison. To the actor, the film is an example of fine writing as it turns the idea of a hero on its head. “We don’t have a set image of what a hero should be. The protagonist of a story should overcome the obstacles that his journey throws at him; that makes him heroic. I don’t necessarily feel that a hero has to conquer through his physical strength. I enjoyed where Gangaram came from and where he was going in the course of the film,” says the actor, describing his flawed character as “refreshing.”

Next Story : Anil Kapoor: I have nothing against divorce