Giving his fans an 'aww' moment, the actor has recently adopted a stray dog. 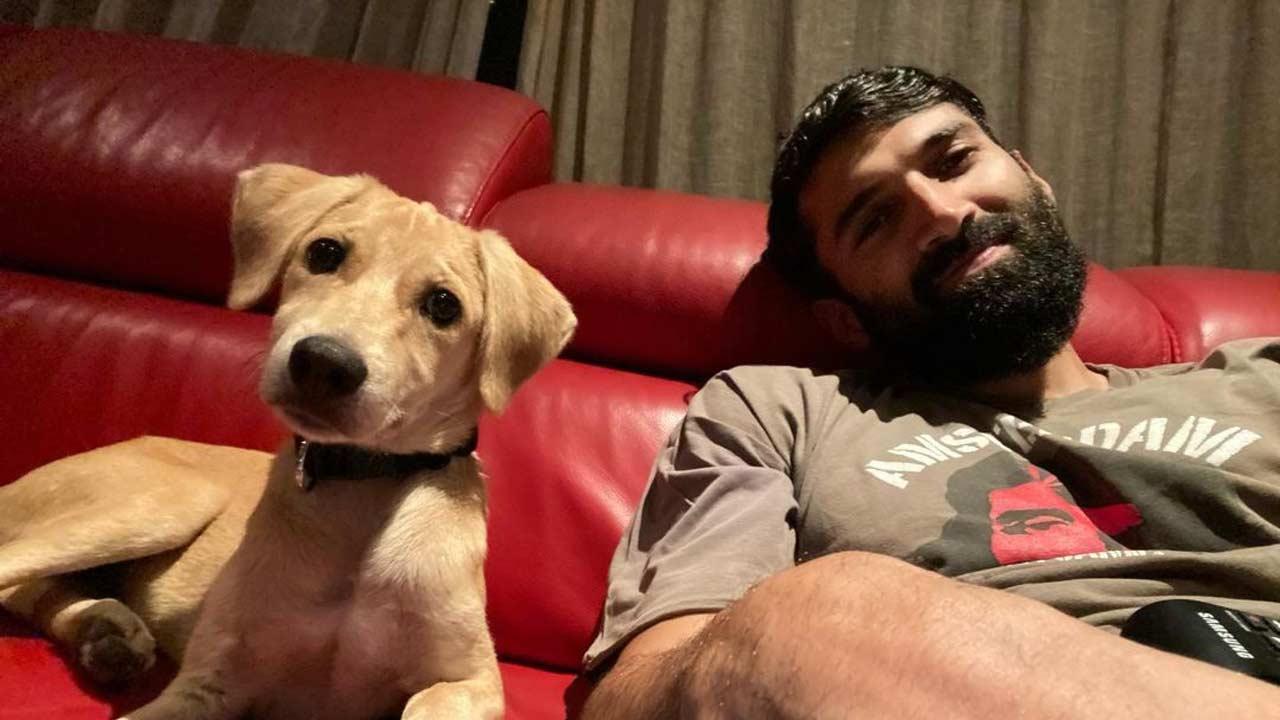 
The heartthrob of millions, Aditya Roy Kapur has always managed to impress his fans with his sweet gestures. Touted as the most compassionate person, the actor's love for animals has not been a secret from anyone. Welcoming a new friend in his life, he took to Instagram to introduce her to his fans and followers by posting an adorable picture together.

A source revealed, "Aditya found this dog near his farmhouse and, without any second thought, brought her home. He didn't look at adopting a stray dog as a big deal. It came very naturally to him. The actor just loves to be around animals and is always super excited to help them in any possible way."

People across the nation are in awe of the actor's kind gesture and are sending love through social media. Flooding the comment section with heart emoticons, netizens can't get enough of Aditya's four-legged cute friend.

On the professional front, the powerhouse performer will be next seen in a full-blown action Avatar for the film, Om. The action-thriller is directed by debutant Kapil Verma and co-produced by Ahmed Khan, who previously helmed Baaghi 3. The film will be shot in three cities across India and in one international location. The makers hope to complete the shooting of the film by March next year.

Next Story : Photo inside: Ranveer Singh to collaborate with Shankar for Hindi adaptation of Anniyan