The bill dates back to May 23, 1992, roughly two years before she won the coveted Miss World title in 1994. It shows that the actress received Rs 1,500 in lieu of her work for a magazine shoot 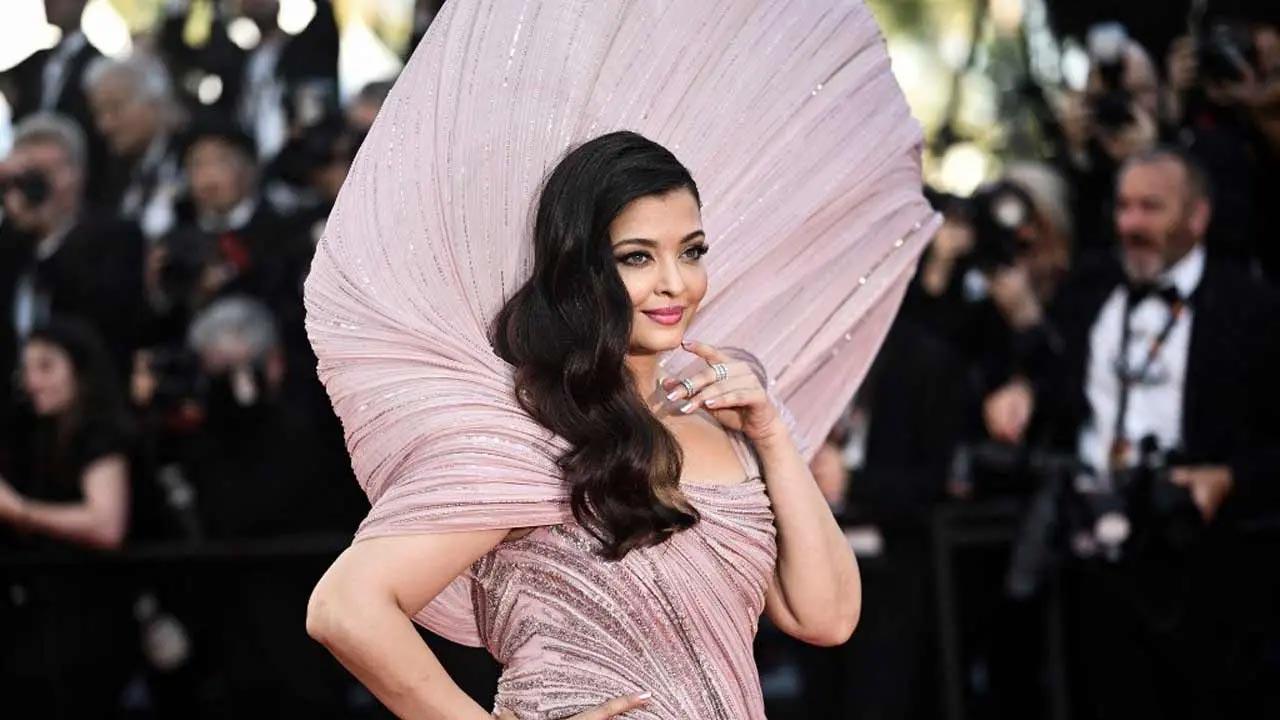 
A copy of actress and former Miss World Aishwarya Rai Bachchan's modelling invoice from the initial phase of her career has surfaced on the internet.

The bill dates back to May 23, 1992, roughly two years before she won the coveted Miss World title in 1994. It shows that the actress received Rs 1,500 in lieu of her work for a magazine shoot.

A copy of the bill shared by a Reddit user details the nature of contract and work that the 'Guru' actress undertook.

It specifies that Aishwarya, who was "aged about 18 years" at the time, "agreed to work as a model" for a firm called Krupa Kreations for a magazine catalogue shoot. The bill carries her signature at the bottom, and tells that the deal was signed in Mumbai.

A Twitter user named Vimal Upadhyay shared pictures from the magazine shoot on Twitter in a series of tweets, complete with the catalogue photos and the magazine cover.

One of the tweets read, "Hello, Today I am celebrating the 30th Anniversary of the Fashion Catalogue published by me. Aishwarya Rai, Sonali Bendre, Niki Aneja, Tejaswini Kolhapure were few of the models posed for this Catalogue (sic)."

Meanwhile, Aishwarya recently marked her 21st appearance at the ongoing 75th edition of the Cannes Film Festival, where she is a regular fixture at the red carpet.

Next Story : Watch video! What would you rather...with Armaan Malik and Shalini Pandey