Directed by Rohit Shetty, 'Singham' is the first installment of the 'Cop Universe' and a remake of the 2010 Tamil film 'Singam' 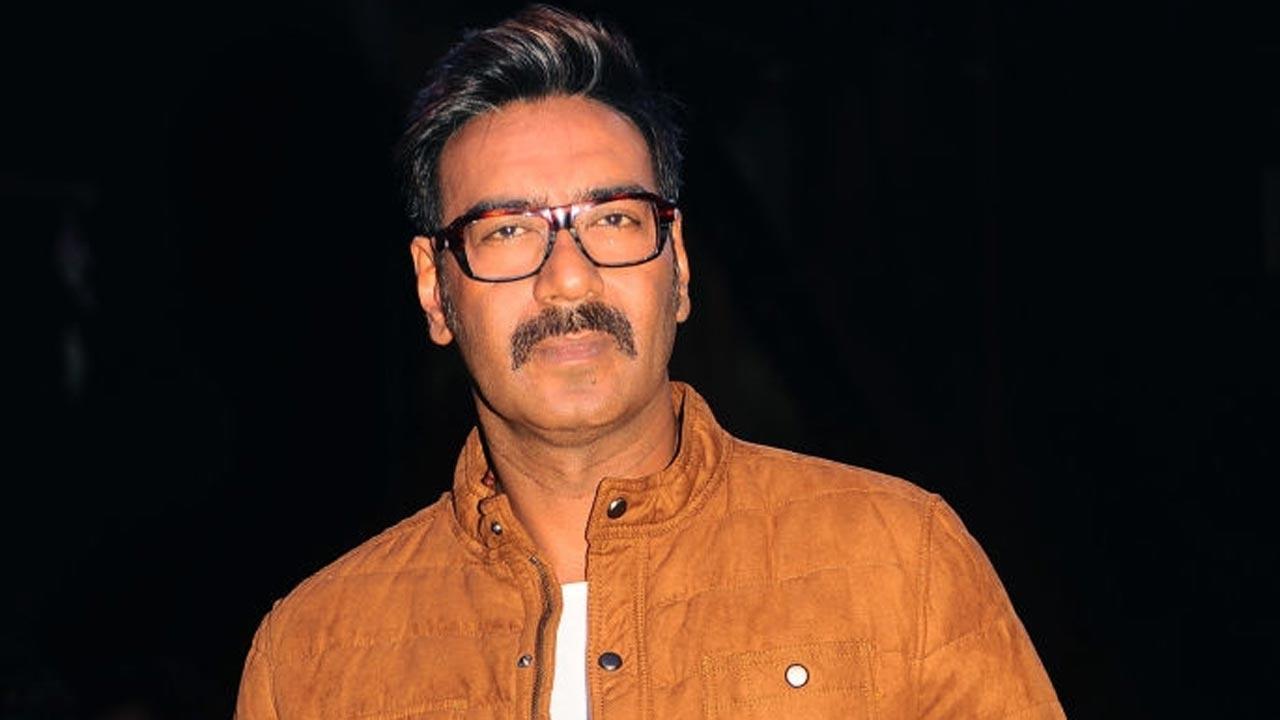 
Reminiscing the movie that saluted the spirit of today's frontline warriors - the cops - actor Ajay Devgn on Thursday got nostalgic as his action-thriller 'Singham' clocked ten years. Taking to his Twitter handle, the actor shared a video that featured different shots of the film. Along with the video, he tweeted, "Jismein hai dum, toh fakt Bajirao Singham. Singham sirf ek film nahin hai, Singham ek jasba hai, emotion hai, ek salaam hai uss police force ke naam jo apni parwah kiye bina, imandaari aur sachhi nishtha se apna kaam iss desh ki seva mein kar rahe hain,"(Singham is not just a film, it is a passion, an emotion, A salute to the police force who are doing their work in the service of this country with honesty and true devotion, regardless of their concern)"

"I want to thank the team and all the fans for the super successful 10 years of Singham. And dedicate it to all the frontline workers out there," the actor added.

The video shared by the 'Golmaal' actor features different shots from the film, featuring the actor in the uniform of a cop. It showcases Ajay with Kajal Aggarwal who essayed the role of his love interest in the movie.

Directed by Rohit Shetty, 'Singham' is the first installment of the 'Cop Universe' and a remake of the 2010 Tamil film 'Singam'. The film features Devgn in the lead role as Inspector of Police (S.H.O.), Bajirao Singham, and Prakash Raj as the antagonist. The sequel to the action-thriller, 'Singham Returns 'was also released in the year 2014. Inspired from the flick, a spin-off, titled 'Simmba', starring Ranveer Singh as the titular officer, ACP Sangram Bhalerao hit theatres in 2018.

A second spin-off, 'Sooryavanshi', too, is slated for release in the near future, featuring Akshay Kumar reprise the role in the lead, with both Devgn and Singh reprising their respective characters Singham and Simmba in a climactic sequence.

In 'Sooryavanshi' Akshay will be seen portraying the role of a DSP, who unites with Devgn's 'Singham' and Singh's 'Simmba' to fight crime. Along with that, Katrina will be playing the role of Akshay's love interest in the film. The cop drama's release had been a topic of speculation for a year now. It was originally slated to release on March 24 last year but was delayed due to the Covid-19 pandemic, which led to the shutting down of cinema halls.

Next Story : Karisma Kapoor, Kareena Kapoor Khan have 'something exciting' coming up for their fans