Ajay Devgn's 'Badshaho' and Hrithik Roshan's 'Mohenjo Daro' were set for a box office clash in 2016. However, Ajay's film will now hit the theatres on March 25 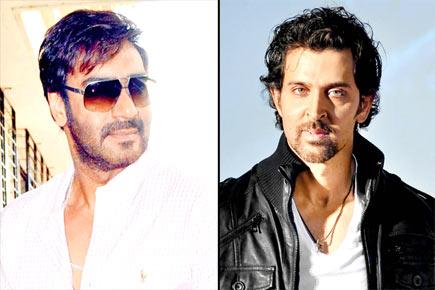 
It was earlier reported that Hrithik Roshan's 'Mohenjo Daro' and Ajay Devgn's 'Badshaho' were set for a box office clash in 2016 with the makers of both films having opted for a pre-Independence Day release. However, Ajay's film will now hit the theatres on March 25, which happens to be the Good Friday weekend. 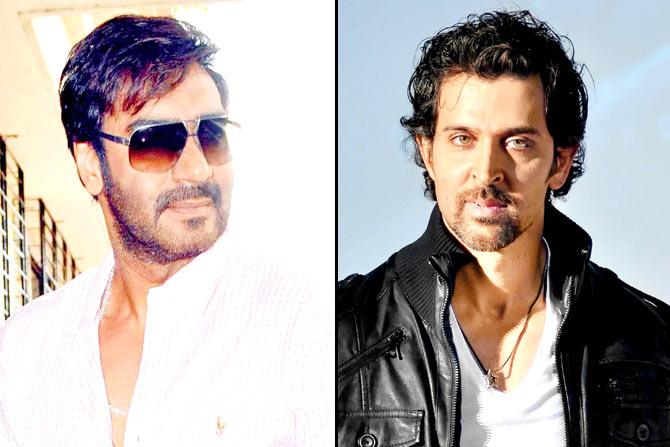 Confirming the development, filmmaker Milan Luthria, says, "We were planning to start the shoot later, but now we have Ajay's dates from August to October. Bhushan Kumar and I are jointly producing this film, which is an emotional drama with a lot of humour and action. We will be shooting in India and abroad."

'Badshaho' was the first film that Ajay had signed in 2015 after announcing his directorial venture, 'Shivaay' (apparently shelved now). This will be his fourth film with Luthria after 'Kachche Dhaage', 'Chori Chori' and 'Once Upon A Time In Mumbaai'. 'Badshaho' is penned by Rajat Arora, who wrote 'Once Upon A Time in Mumbaai'.

Talking about the change in date, Luthria denies having done it to avoid a box office clash with 'Mohenjo Daro' starring Hrithik Roshan. "It's not uncommon for two big films to release on the same day. But the August 12 date was picked keeping in mind that we would shoot till March 2016. Now that we will wrap it up by October, there is no point waiting so long," he adds.

Further, March 25 is a public holiday and comes before the IPL season, so the producers vouched for the date too.

Next Story : Why did 'Aur Devdas' film unit return from Delhi without completing the shoot?