Ajay Devgn is said to be in talks with an OTT platform for the official remake of the show Luther, which has had several seasons since 2010. 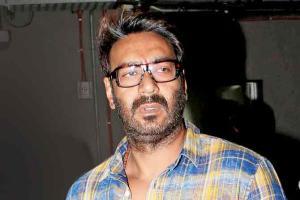 
If the industry buzz is to believed, Ajay Devgn will be reprising Idris Elba's role in the Indian version of Luther. The award-winning British crime drama series stars Elba as a dedicated cop. Devgn is said to be in talks with an OTT platform for the official remake of the show, which has had several seasons since 2010. The makers feel the Singham star is most apt. 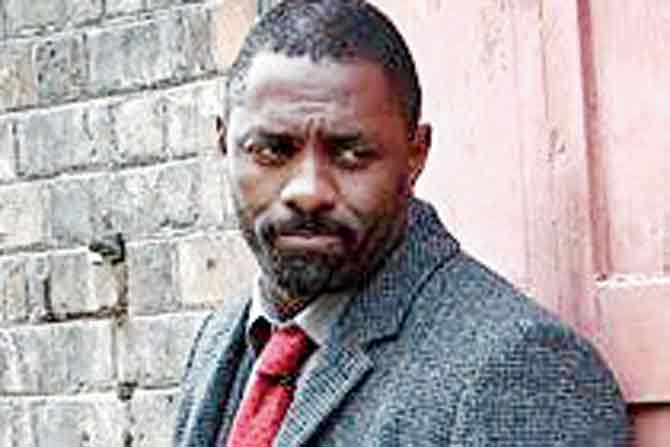 Once he trains his focus on work, Ajay Devgn will have three movies demanding his attention, including the Kaithi remake, Indra Kumar's Thank God and the pending shoot of Maidaan. Of the lot, the actor has decided to bounce back into action with Kumar's comedy, which also features Sidharth Malhotra and Rakul Preet Singh. (Read more)

Meanwhile, Ajay Devgn's sports drama Maidaan has been confirmed for a theatrical release on August 13, 2021. Amit Ravindernath Sharma's Maidaan is based on the "golden years of Indian Football". Ajay's character is said to be based on the legendary coach Syed Abdul Rahim, who is widely considered the founding father of Indian football. Rahim was manager of the Indian national football team from 1950 until his death in 1963. He is regarded as the architect of modern Indian football.

Coming up for Ajay soon is Bhuj: The Pride of India. The film also stars Sanjay Dutt, Sonakshi Sinha, Ammy Virk, and Sharad Kelkar and is written and directed by Abhishek Dudhaiya. The film is slated to premiere digitally on an OTT platform soon.

Next Story : Aamir gets back to work; starts scouting new locations for his film