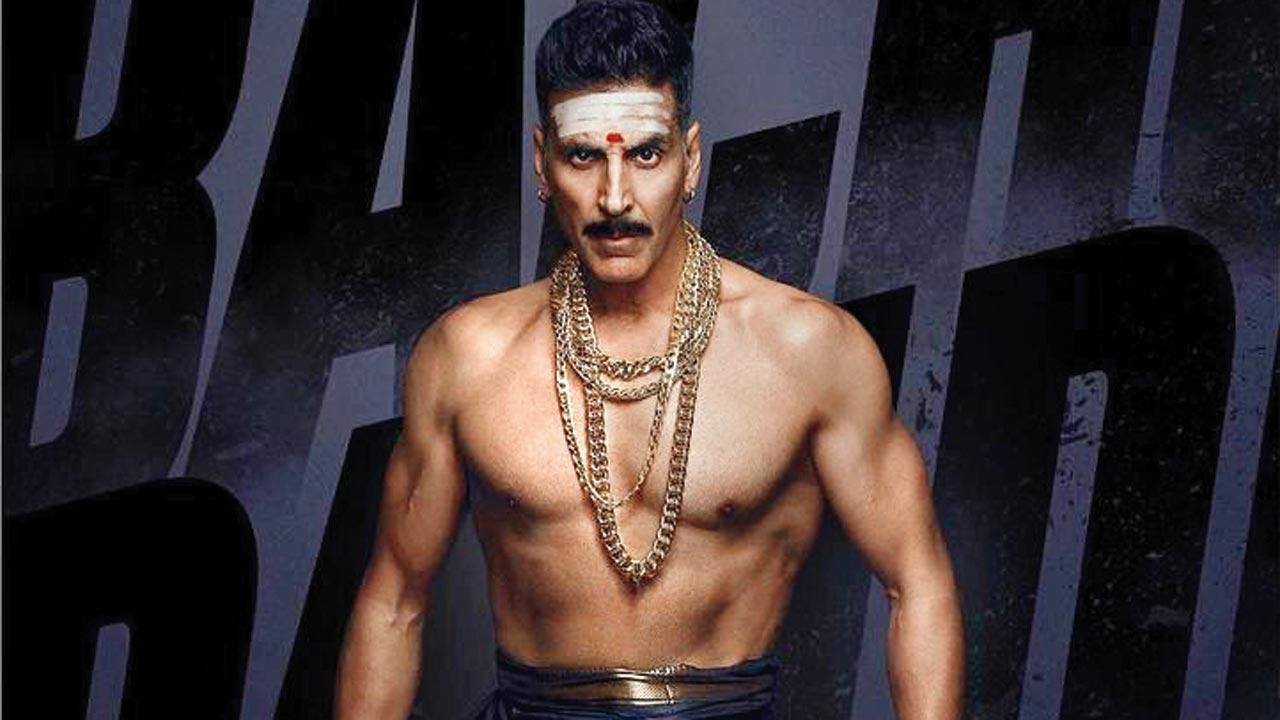 
Over the past few days, Akshay Kumar, Kriti Sanon and Arshad Warsi have been filming the final schedule of Bachchan Pandey in Thane, in adherence with safety norms. On Wednesday, the Farhad Samji-led unit headed to their final location — PVR Icon in Andheri — before they call it a wrap on the actioner. Even though the multiplex has been non-operational due to the pandemic-induced theatre shutdown in Mumbai, the area was cordoned off to enable a smooth shoot.

A unit member reveals that the crowd sequence slated for the day required 200 artistes. “Early last week, the 200-member team was tested after which they were kept in a bio-bubble. They underwent another COVID test on Tuesday. Following their negative reports, they joined the unit for the three-day stint,” says the source.
Early morning call-times are the norm for a Kumar-starrer, and this was no exception. The crew of the Sajid Nadiadwala production reached the venue by 5.30 am to set up for the day’s work. “The shoot commenced a few hours later with Kriti and Arshad. The unit restricted themselves to the multiplex area, refraining from using the entrance and exits of the adjoining mall. While Arshad wrapped up his portions by 5.30 pm, Akshay will report to the set today. He has two days of work left after which he will turn his attention to Raksha Bandhan.”

Also Read: Have you heard? Akshay Kumar-starrer Ram Setu to have a stint in Sri Lanka?

Next Story : Change begins from the ground up