Alaya F shares a stunning picture with fans on Instagram, talks about love

Taking to her social media, Alaya shared the pictures captioning," To love oneself is the beginning of a lifelong romance." 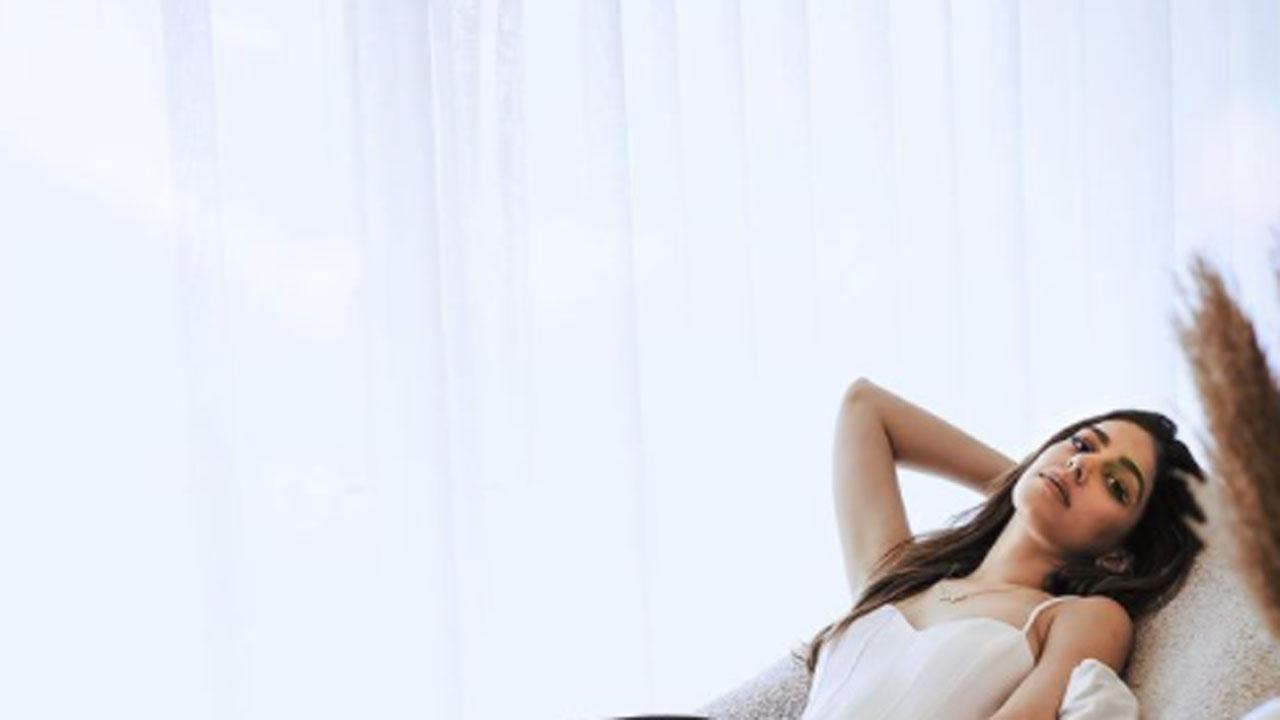 
Alaya F time and again has treated her fans with insights into her life on social media. Being an avid social media user, Alaya likes to keep it raw and real on her handle without giving unrealistic expectations to her followers. Today, the young actress graced our feeds with these hot pictures.

Alaya looks super stylish in a basic short skirt which is paired with a white corset sleeveless top. What caught our attention was the poopy white eyeliner, while she kept the makeup minimalistic.

Taking to her social media, Alaya shared the pictures captioning," To love oneself is the beginning of a lifelong romance."

The young actress made a very successful debut and caused a stir in the industry alongside Saif Ali Khan in Jawani Jaaneman. The kind of acting skills she showcased on screen in her very first film proved that Alaya is here for a long run but unfortunately, the Covid19 virus played a spoilt sport, and her upcoming projects just as for others got derailed for a while. However, now everything seems to be back on track on the actress has finished shooting for 3 films and will soon be seen on the big screen.

Alaya is very active on social media and has kept us all entertained with her AF series through the lockdown. She will next be seen in Freddy alongside Kartik Aaryan and other projects are yet to be officially announced.

Next Story : Have you heard? Aamir Khan fulfils his promise to fans