With Fukrey 3 shoot clashing with Vishal’s Khufiya, sources say Ali has dropped out of popular comedy 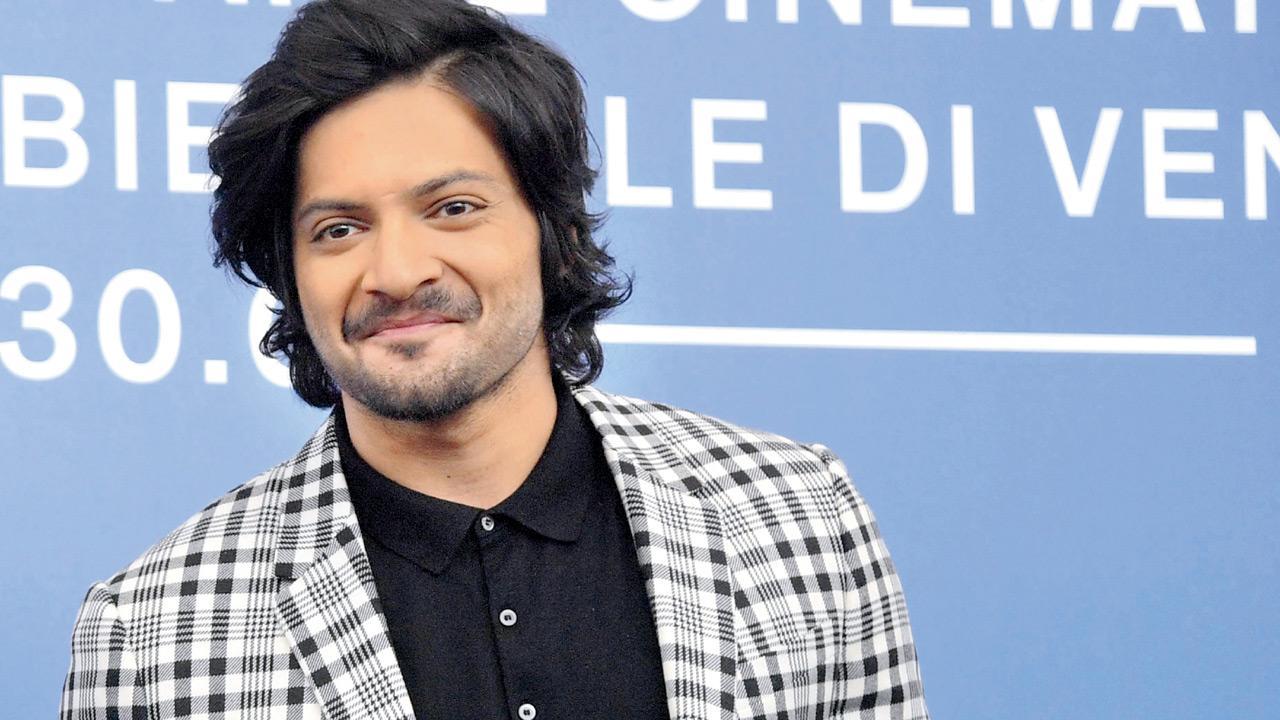 
Fukrey is special to Ali Fazal for several reasons. While the comedy marked one of his first hits, it was on the film’s set that he had first met his now-fiancee Richa Chadha. Surely then, dropping out of the third instalment of Fukrey must be a tough decision for Fazal. Sources say that the actor, who is shooting for Vishal Bhardwaj’s Khufiya, is hard-pressed for time and has no option but to let go of Mrighdeep Singh Lamba’s directorial venture, which will go on floors next week. 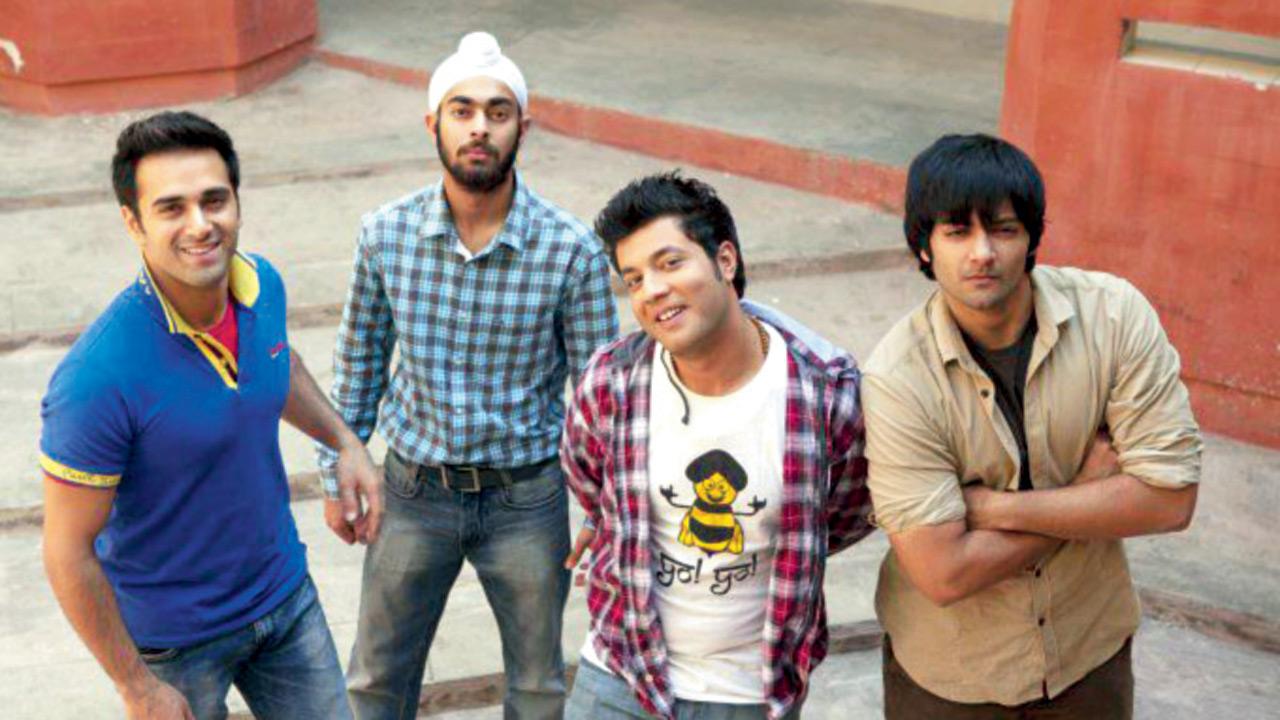 A still from Fukrey

The makers’ plans to kickstart the comedy — first in March 2020, then in February 2021 — were disrupted twice over by the pandemic. A source reveals, “Ali was busy till early February with the shoot of Kandahar, and promotions of Death on the Nile. Keeping his commitments in mind, Vishal sir lined up Khufiya for February. 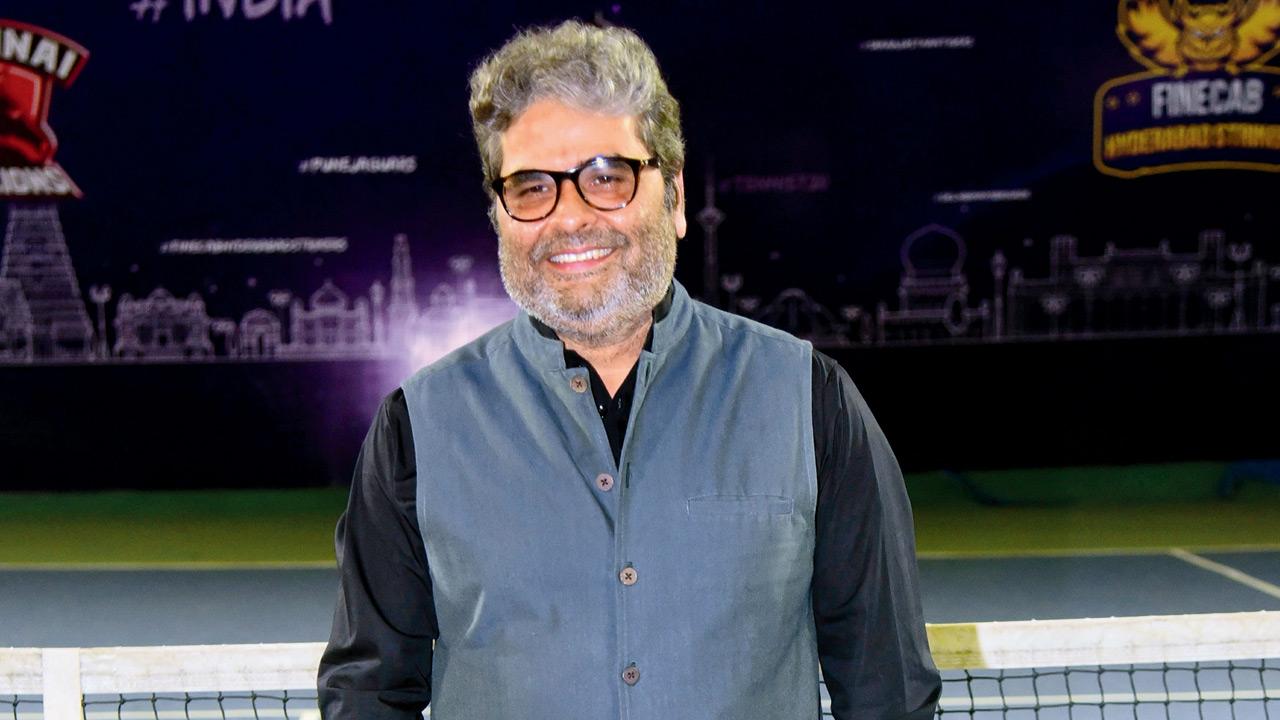 Meanwhile, Mrighdeep got the combination dates of Richa, Pankaj Tripathi, Varun Sharma, Pulkit Samrat and Manjot Singh, and is eager to roll Fukrey 3. It’s an unfortunate turn of events, but Ali won’t be a part of it as he is busy with the thriller till March-end.” We hear  another actor won’t be roped in to play his character of Zafar. “The story will be tweaked to justify Ali’s absence. He won’t be replaced,” adds the source.

Next Story : Sheeba Chaddha: You can’t perform grief on screen