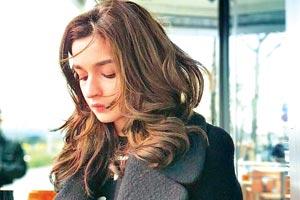 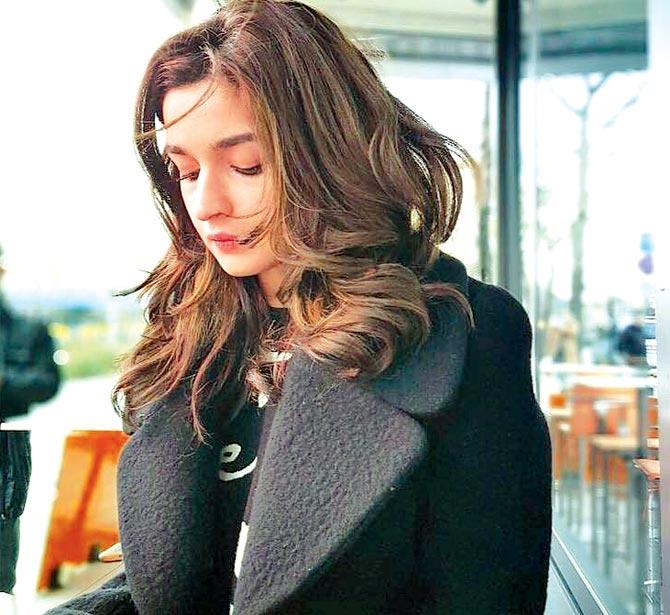 Alia Bhatt got injured on the sets of Brahmastra in Bulgaria while shooting for an action sequence for the film with Ranbir Kapoor. The superhero adventure film will see Alia and Ranbir doing some high-octane action sequences in the Ayan Mukerji film.

A source told Dna, "The team was shooting for a scene when Alia Bhatt fell and hurt herself. She has injured her right shoulder and arm. There's a clot in her arm, so she has been advised bed rest." As a result, the actress will be out of action for a few weeks. "She is in a lot of pain. Her right arm is bandaged and held up in a sling, so she can't exert it or her shoulder for the next 15 days."

The publication also stated that the shoot was supposed to wind up the shoot and return to India by the end of this month. However, the team is looking for options. "In the current scenario, Alia can't film any stunt sequences. She can only shoot for close-up scenes and the team is checking if they would need any right now."

The report also states that there isn't any clarity on the actress heading back home right away.

Next Story : Confession! Ajay Devgn was said that he wasn't hero material