Alia Bhatt has signed with William Morris Agency in all areas as she is planning to go big by spreading her wings internationally. WME is one of the longest-running talent agencies, which manages sports, events, media and fashion. 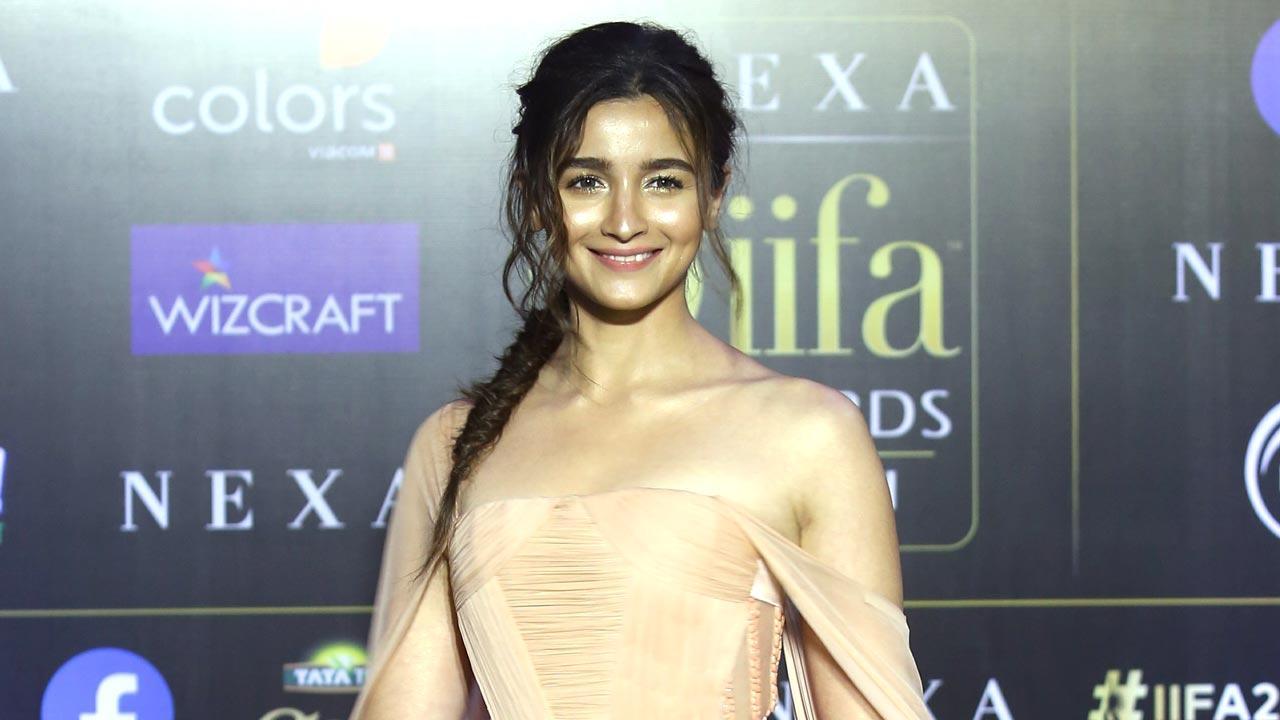 
Seems like Bollywood actor Alia Bhatt is eyeing opportunities in the Hollywood industry. The 'Gully Boy' star has recently signed a contract with one of the leading international talent management agencies, William Morris Agency (WME). As per Deadline, the actor has signed with William Morris Agency in all areas as she is planning to go big by spreading her wings internationally. WME is one of the longest-running talent agencies, which manages sports, events, media and fashion. The agency had also signed actor Freida Pinto, who went on to act in 'Rise of the Planet of the Apes' and 'Immortals'.

Alia, the daughter of filmmaker-producer Mahesh Bhatt and actor Soni Razdan, has won four Filmfare Awards in a career that began as a child actor. Most recently she took her third Best Actress award for 'Gully Boy', which also became India's submission for the 2020 Oscar race. The actor, who was last seen in 'Sadak 2', will next feature in 'Gangubai Kathiawadi', directed by Sanjay Leela Bhansali, which is expected to arrive in theatres later this year.

Alia is currently shooting for the upcoming dark comedy 'Darlings', in which she is starring and producing via her Eternal Sunshine Productions banner.

She also has 'Rocky Aur Rani Ki Prem Kahani', 'Baiju Bawra' and 'Takht' in the pipeline.