Alia Bhatt starrer 'Darlings' to be made in Tamil and Telugu 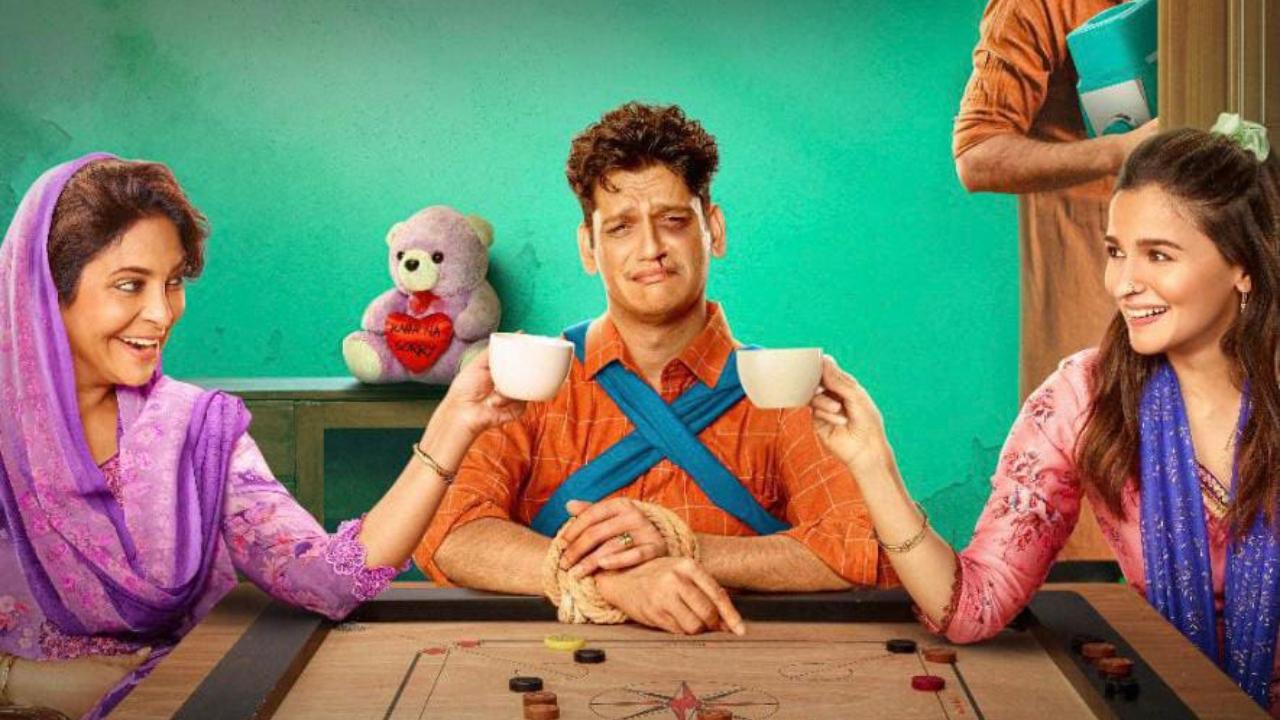 
Alia Bhatt, Shefali Shah, and Vijay Verma starring 'Darlings' have topped the list of most watched content on Netflix ever since its release. While the film marks the debut of Alia Bhatt as a producer with her production house Eternal Sunshine Productions, the other producer, Shah Rukh Khan with his production house Red Chillies Entertainment has decided to make the film in Tamil and Telugu.

While speaking about the same, Gaurav Verma, Producer, and COO, Red Chillies Entertainment said, “We had the script of 'Darlings' with us for a while now and through the journey of making it, we decided to make it in multiple languages. The film has a certain landscape that can be adapted very well in multiple languages. The process is on as we speak.” Sharing the idea of changing a bit of the film as per local sensibilities, Gaurav adds, “The story remains the same, but we will localize it. 'Darlings' is a story set in Mumbai, but now, we will create a different world for Tamil and Telugu. We localize the characters and their reactions.”

Also Read: 'Darlings' is made with a lot of love and effort: 'Hamza' aka Vijay Varma

Moreover, 'Darlings' will also mark Red Chillies Entertainment's entry into the Tamil and Telugu market as a standalone banner. “If given an opportunity, it has been a path we want to walk on. Jawan will be released in multiple languages. To go to the Tamil and Telugu market is not something we will consolidate or have offices there, but it’s going to be on a script-to-script basis. 'Darlings' has the potential, so we are taking it there,” he added.

In his concluding statement, Gaurav said “A lot of people sell off the rights, but we want to participate in the process of taking this story to other languages. We have been associated with the script for 4 years now and we want it to grow in the right way. Of course, there will be language barriers, but we will make sure it’s done correctly,”.

“Very rarely do we come across a film which does well commercially and critically. We are all overwhelmed with the response. It’s good to be at the receiving end,” he adds.

It's really amazing to see interesting content traveling across the boundaries breaking the language barriers. Moreover, the audience will surely wait for the Tamil & Telugu version of Jasmeet K Reen's directorial 'Darlings'.