His elder son Babil, who was away from home for shooting a project, returned to a special note sent to him by Amitabh Bachchan 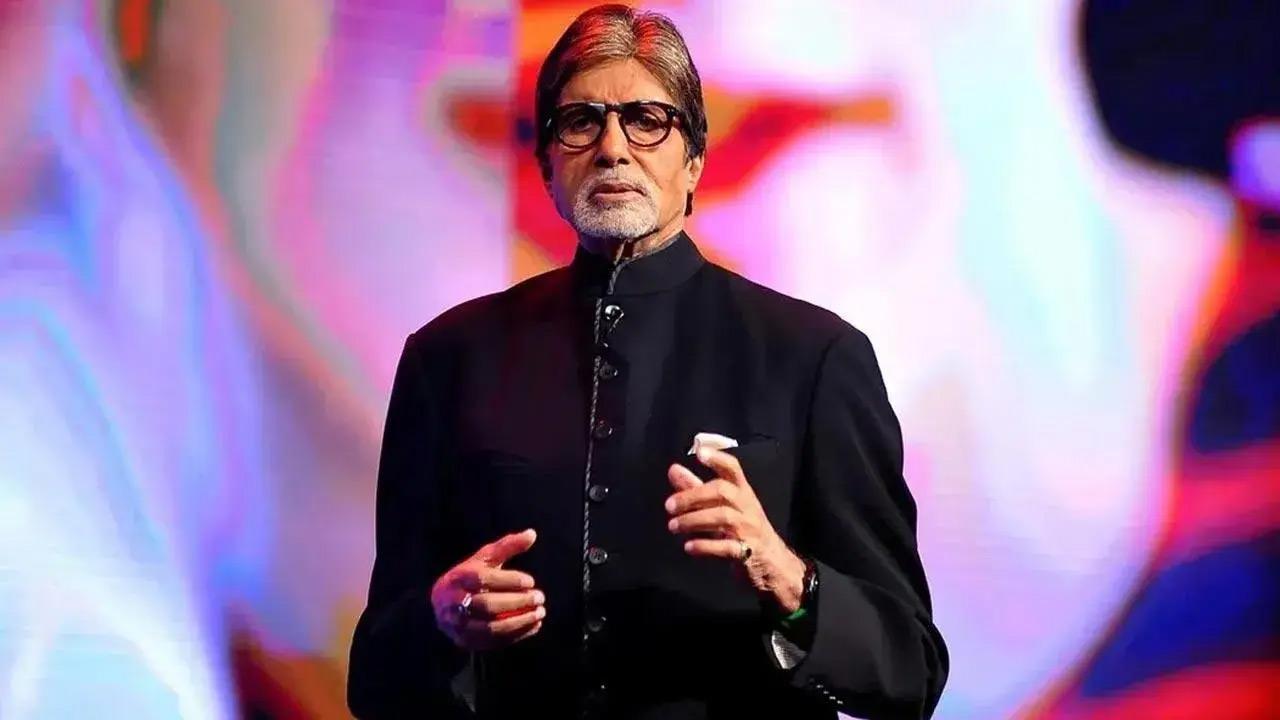 
Megastar Amitabh Bachchan recently sent a heartfelt note to late legendary actor Irrfan Khan's son Babil. It's been a year since iconic actor Irrfan Khan left for his heavenly abode, but he is fondly remembered by his friends, fans and family members. His elder son Babil, who was away from home for shooting a project, returned to a special note sent to him by Amitabh Bachchan.

In the fond memory of the 'Madaari' actor who had passed away on April 29, 2020, Big B wrote, "Thank you for your warm personal note to me. Life is transient and death is unfathomable, but 'Friendship' transcends death. Memories made, create a lasting impression on those left behind, and will never be forgotten. Each time we are reminded of a loved one through a phrase, a joke, an action. These are the things that will keep us close despite death."

"Your father Irrfan was a great soul and everyone whose lives he touched, are better for having known him. He is missed dearly," Big b added. Concluding his heartwarming note, Bachchan wrote, "My regards to your mother Sutapa, your brother Ayaan and self." For the unversed, Irrfan and Big B had shared screen space in 2015 comedy-drama 'Piku'co-starring Deepika Padukone in the lead role.

Irrfan was diagnosed with neuroendocrine cancer in 2018. He had been travelling to London frequently for treatment. Unfortunately, he breathed his last on April 29, 2020. His elder son Babil is now taking his father's legacy forward in the field of acting. He is all set to make his acting debut with 'Qala' co-starring Tripti Dimri of 'Bulbul' fame.