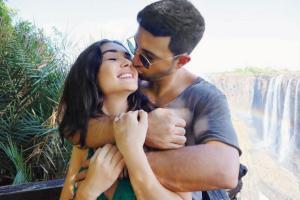 
It's raining weddings/engagements in the showbiz world. Amy Jackson got engaged to hotelier boyfriend George Panayiotou in Zambia on New Year's day. The actor, last seen in Shankar's 2.0, shared the news on Instagram yesterday.

She shared a picture with the Victoria falls as the backdrop and captioned, "1st January 2019 - The start of our new adventure in life. I love you. Thankyou for making me the happiest girl in the world." 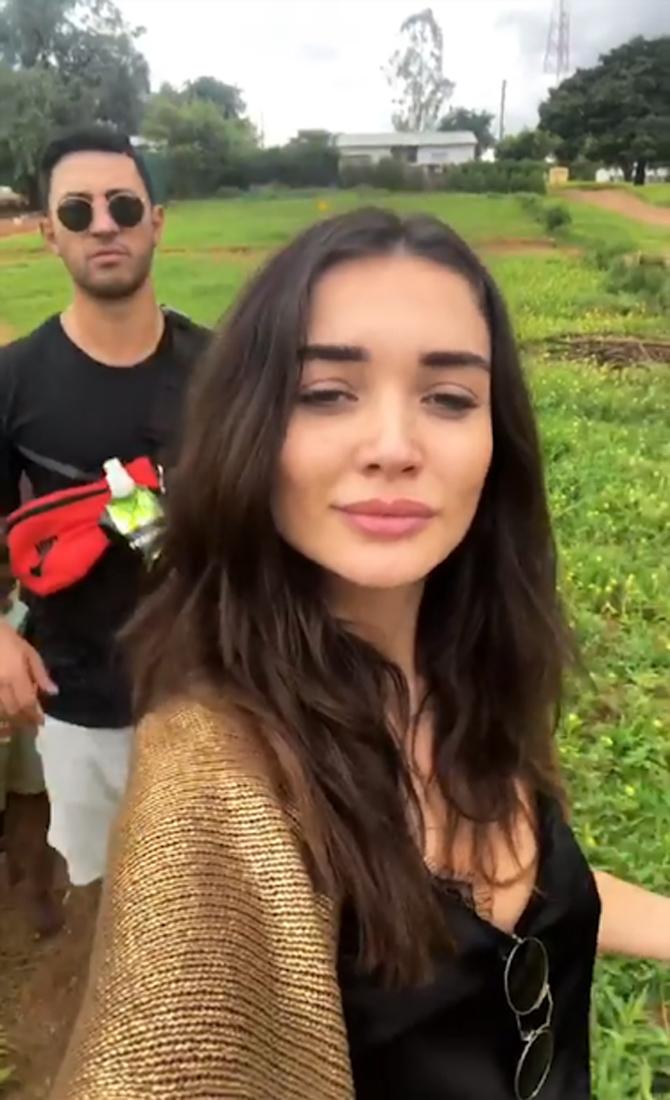 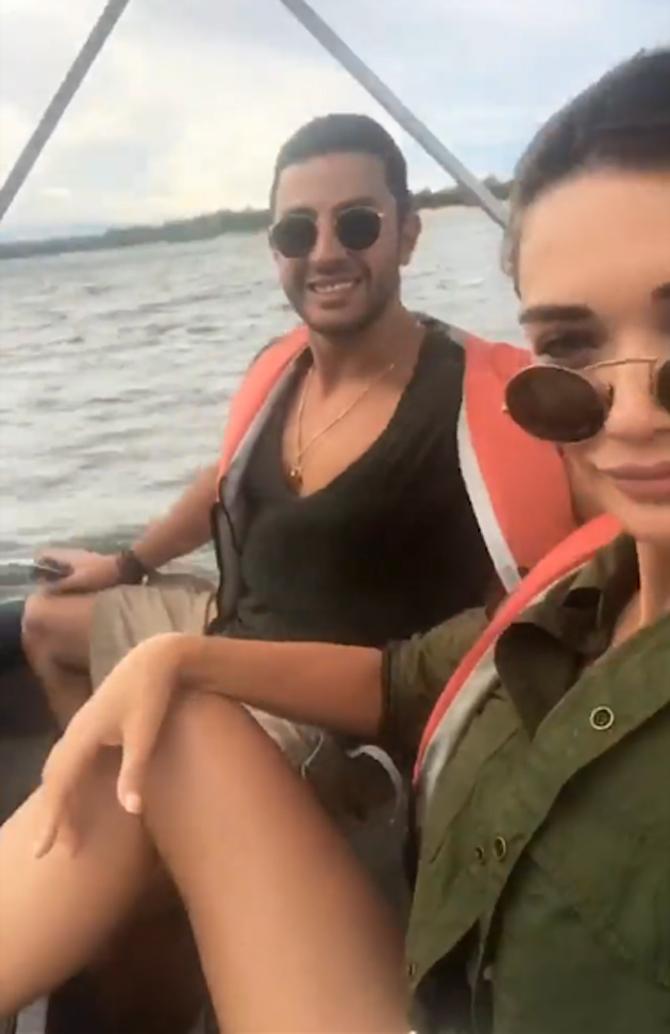 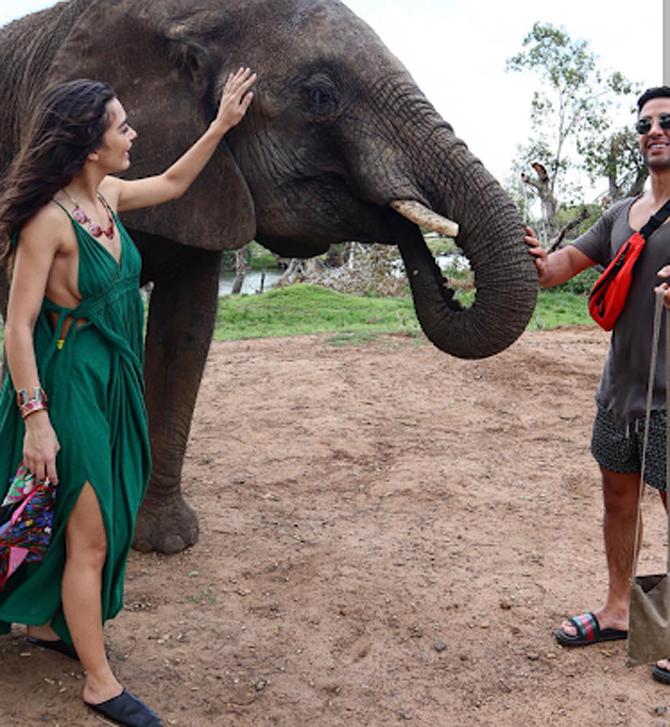 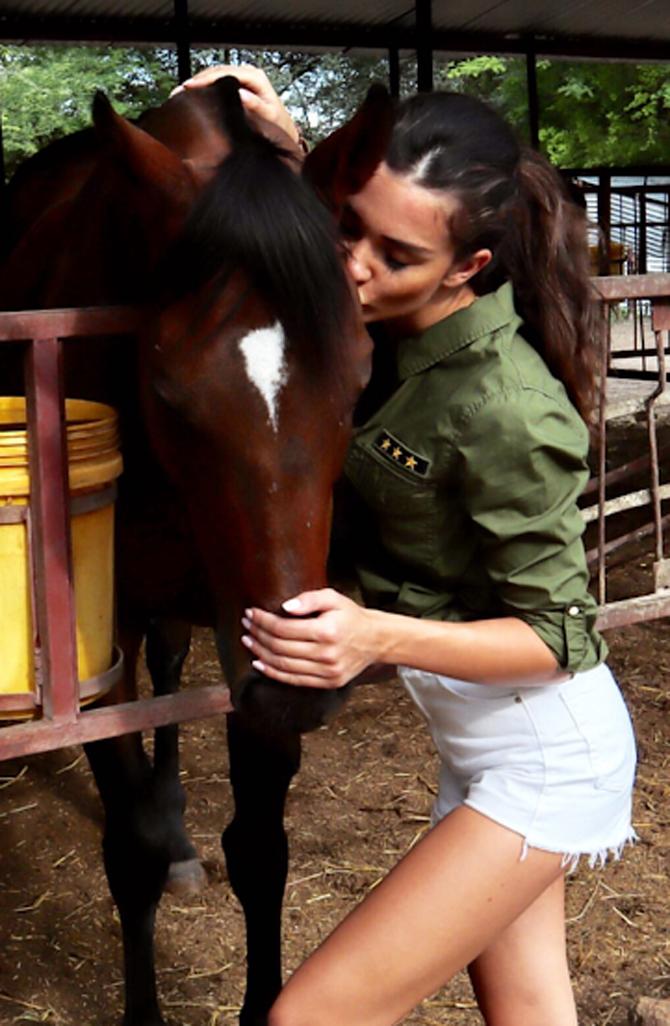 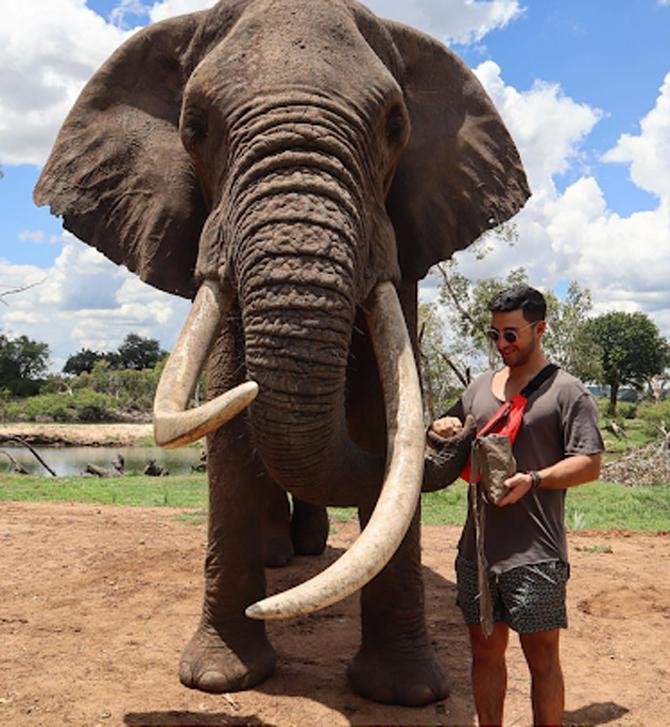 George is the son of millionaire British property developer, Andreas Panayiotou, who owns a chain of hotels. The couple has been dating since 2015, according to reports. The actress was earlier linked with Ekk Deewana Tha (2012) co-star Prateik Babbar.

On the work front, Amy Jackson's last big film was Rajinikanth and Akshay Kumar's 2.0 (Robot 2). She is now looking for roles that allow her to not go overboard with make-up. However she feels that being a girl, she likes experimenting with her looks. "I have been looking for roles that are not over the top with make-up. Also I dont wear make-up when I am not shooting as I am just bored and over it," she said.

Amy, who rose to fame in Bollywood with 2012's Ekk Deewana Tha, has even joined the list of personalities who have teamed up with PETA, such as Lara Dutta, Shahid Kapoor, Esha Gupta, Hema Malini, Anil Kumble, VVS Laxman, Amrita Rao, R Madhavan, Murali Kartik and Rahul Sharma.