Amy Jackson was a pleasure to work with, says Ankit Tiwari

Singer Ankit Tiwari, who shot for a single titled Mehbooba with actress Amy Jackson in sub-zero temperature in Kyrgyzstan, says it was pleasure working with her 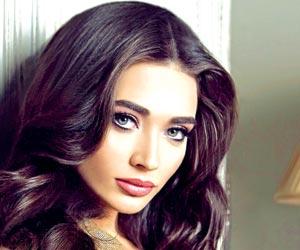 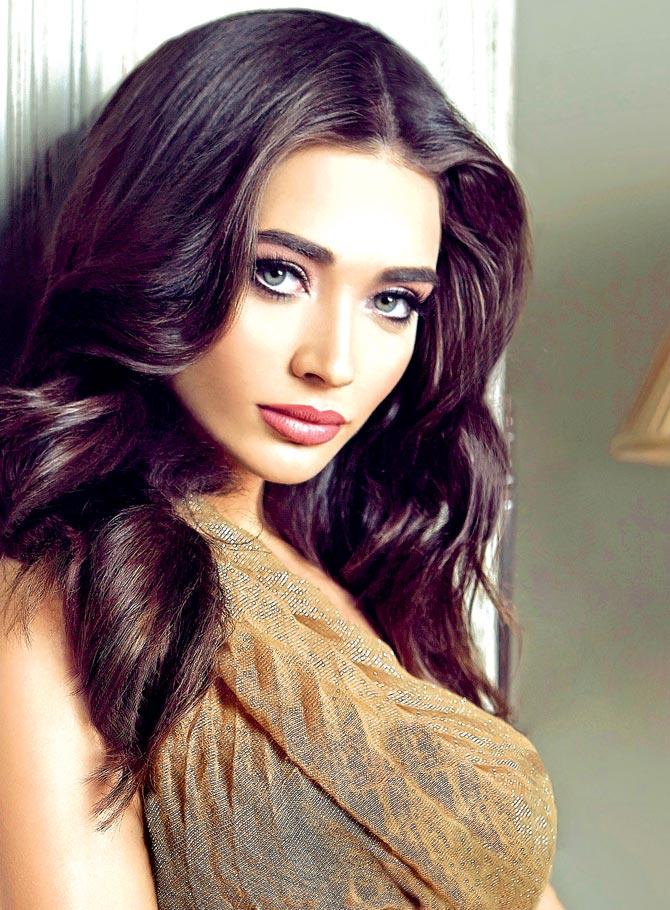 Singer Ankit Tiwari, who shot for a single titled Mehbooba with actress Amy Jackson in sub-zero temperature in Kyrgyzstan, says it was pleasure working with her. "Amy was a pleasure to work with on 'Mehbooba' and despite the hazardous conditions we managed to pull the song of with ease. Though it is unfortunate that we lost out on all the still footage, but we are grateful that the video remained intact," Tiwari said in a statement.

A source from the production banner that backed the video, said: "When it comes to shooting a song, a beautiful location plays a pivotal role and the singer along with Amy decided to shoot in the beautiful locales of Kyrgyzstan.

"They not only shot at different places but also managed to shoot a pivotal scene of the song in -17 degrees in the snow capped mountains. The shoot was recorded on RED digital camera and unfortunately with the freezing temperature, they lost a lot of still footage."