Anand Pandit on Amitabh Bachchan-starrer Chehre: We would like to give it a silver screening

Many new releases were set to grace the silver screen, but after looking at the current situation, the makers decided to postpone their projects. One of them is veteran producer Anand Pandit Chehre. 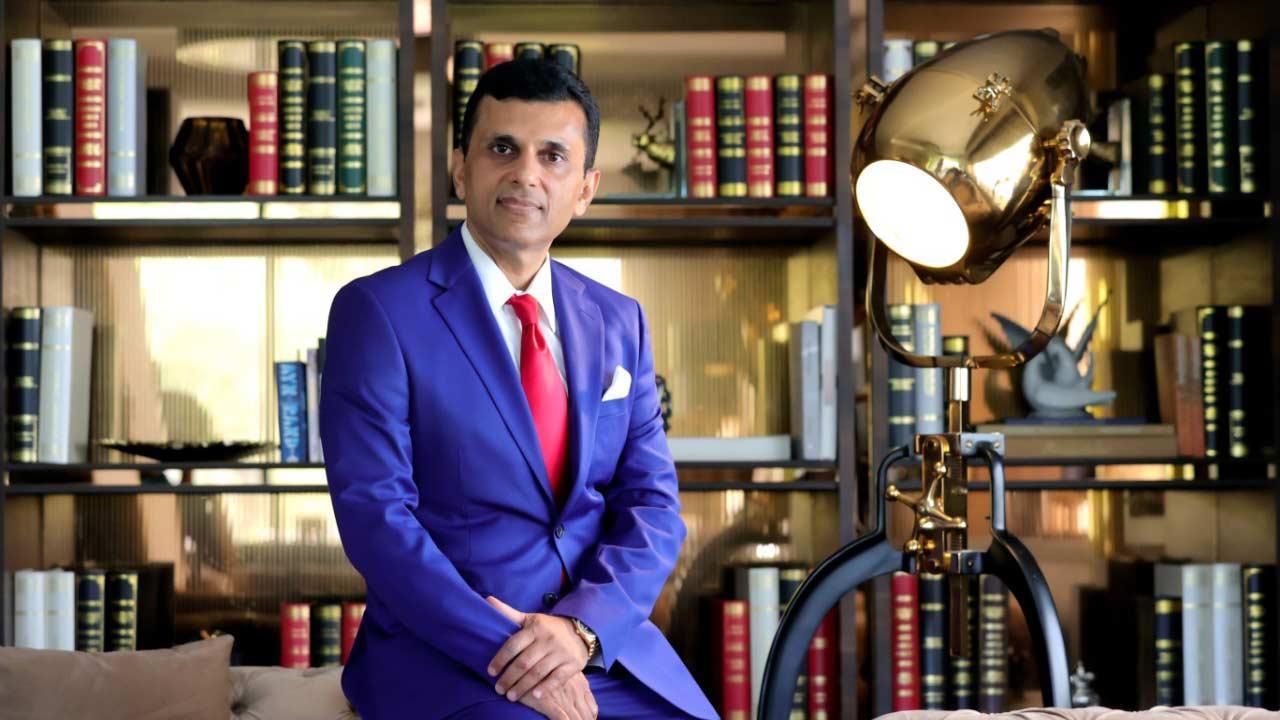 
The 2020 year did teach a lot of things and affect every industry drastically. Be it economic downfall or personal issues, none were spared by the drastic effects of a pandemic outbreak. Though many tried their best to keep up with the pace and take minivacations, many had to face the adverse effects of coronavirus.

Speaking about the film industry, which was showing signs of recovery from the massive economic impact, it has once again faced the wrath of the second wave. While we all were on the way to regain our power after the 2020 lockdown and learn to adapt to the pandemic, a fresh spike in COVID-19 cases has left theatres gasping for breath again.

Many new releases were set to grace the silver screen, but after looking at the current situation, the makers decided to postpone their projects. One of them is veteran producer Anand Pandit Chehre. The Rumy Jafry directorial has faced numerous delays due to the pandemic and having surmounted them, the film was all set to release this April amid rising media buzz and intense audience curiosity.

When asked if the producer has any other plans for the film if theatres decide to remain shut for a few more weeks, Anand Pandit was quick to reply, "For Chehre being grand in itself with a star cast, location and theme, it deserves a theatrical release. We have waited a year and we can stand for a few more months if necessary, to give the audience a chance to watch it where it belongs the most. With Covid and a relockdown, we are holding on to our decision and being optimistic with it. In the coming month, given the situation, we will soon make a final call on it."

As he currently awaits movie theatres to reopen for Chehre to hit the silver screen, Anand Pandit also stated what made him fix the film as a box office release. "OTT is a great platform no doubt, we made a call for The Big Bull to release on OTT and today it's topping on it. I'll like to do more such content specifically for OTT in the coming times, with the results we have seen. Speaking of Chehre, we have been approached by OTT platforms but we would like to give it a silver screening."

Next Story : Anupam Kher mourns the demise of his 'The Accidental Prime Minister' make-up artist