Anil Kapoor: I have nothing against divorce

The trailer of the film was released on Sunday in the presence of the media and the cast, including Varun Dhawan, Kiara Advani and Neetu Kapoor 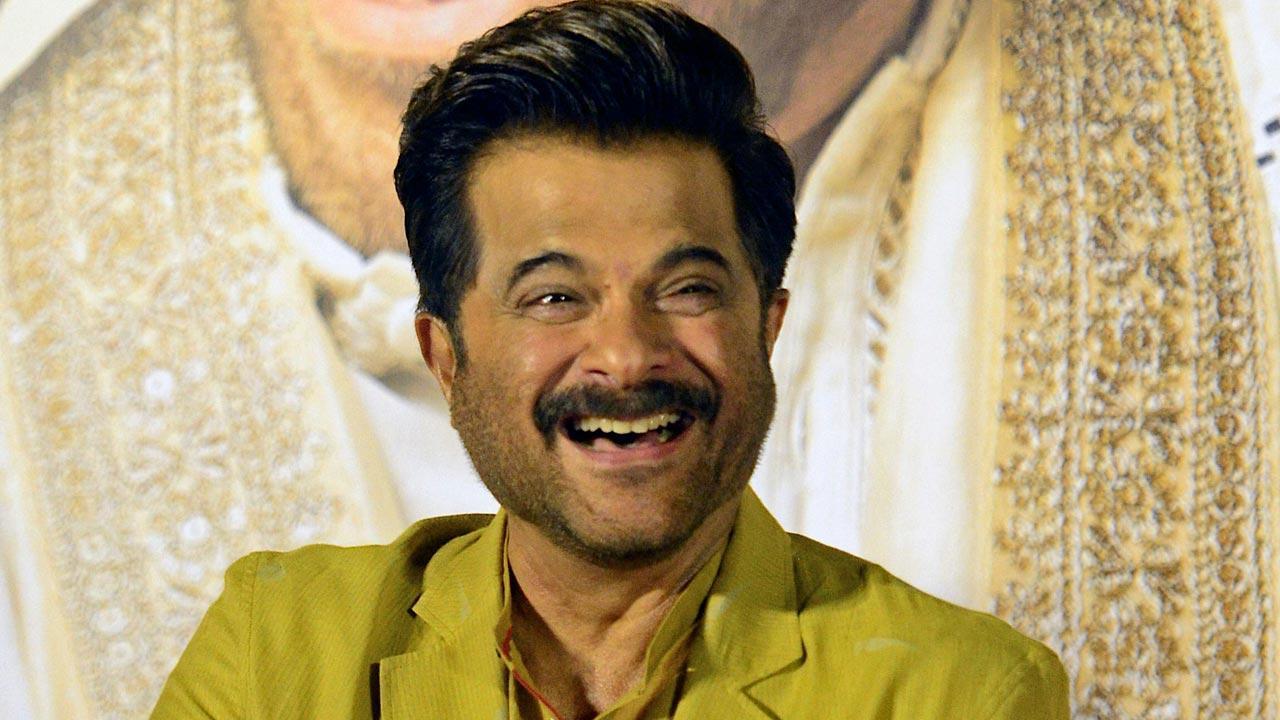 
As his upcoming film "Jug Jugg Jeeyo" deals with the divorce of two couples, actor Anil Kapoor shares his opinion on divorce and the stigma attached to it in our society.

The trailer of the film was released on Sunday in the presence of the media and the cast, including Varun Dhawan, Kiara Advani and Neetu.

When asked about his opinion on the increasing number of divorces in our society, Anil said: "I think everyone should be happy in their own space. I am not against divorce because I think if two people are not happy together, they should part ways amicably, there is nothing wrong with that. And then one can be in a happy marriage too."

He added: "But if someone wants to stay single forever, that should also not be judged because we are living in a world where mental peace matters. Whether it is a girl or a boy, everyone should make their choices and we should let them be. I have believed in it not now but from the time I came into my senses."

The film 'Jug Jugg Jeeyo' has been produced by Dharma Productions and Viacom18 Studios, directed by Raj Mehta, and is releasing in theatres on June 24.