Another OTT release for Akshay Kumar?

Earlier, while in an interaction with IANS, Akshay Kumar asserted that nothing can replace the cinematic experience, adding that releasing films digitally is only a way to adapt to the changing realities in the Covid-19 era. 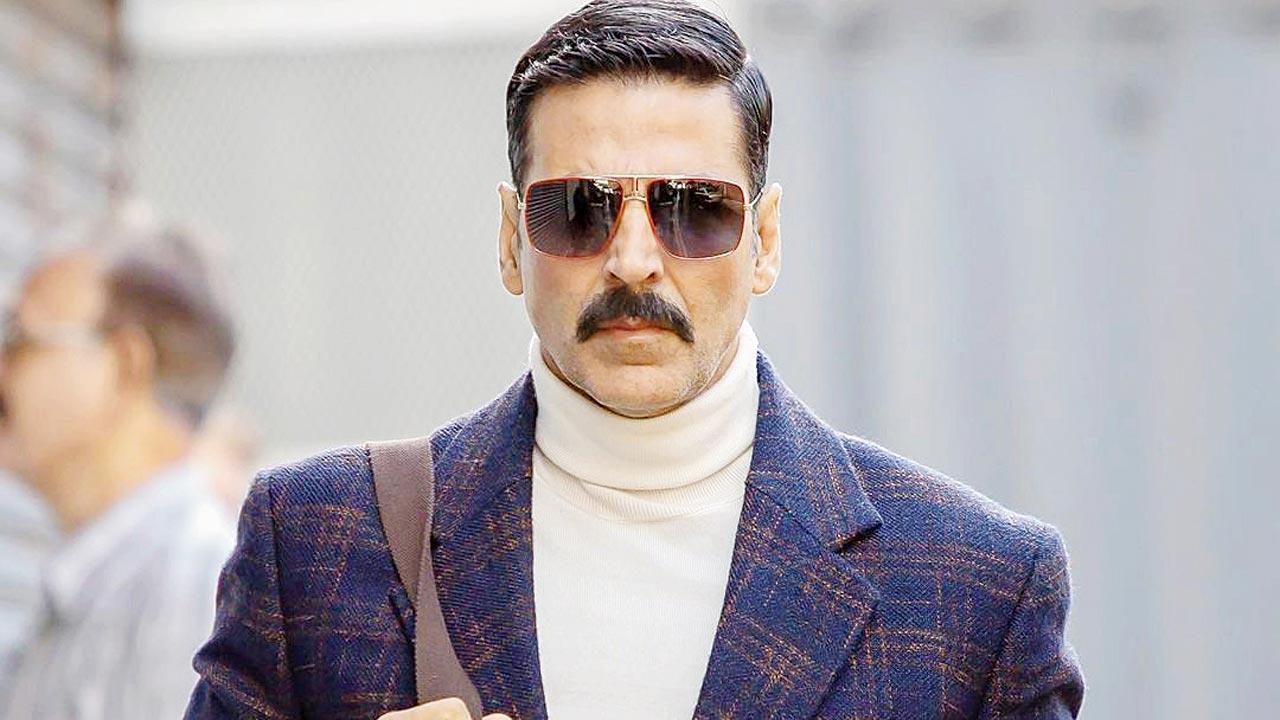 
Speculation is rife that after Laxmii (2020), Akshay Kumar-starrer Bell Bottom will also release on an OTT platform. Ranjit M Tewari’s directorial venture was slated to release in theatres on April 2, but producers Jackky and Vashu Bhagnani are said to be doing a rethink. It is said that the Khiladi’s long-complete film Sooryavanshi is also awaiting a theatrical release. So, instead of playing the waiting game, the Bell Bottom team is exploring the digital option.

Earlier, while in an interaction with IANS, Akshay Kumar asserted that nothing can replace the cinematic experience, adding that releasing films digitally is only a way to adapt to the changing realities in the Covid-19 era. When asked if he felt the same rush releasing his (then) new film Laxmii on OTT as he feels with his big-screen releases, Akshay told IANS that there is vast difference, adding that nothing can replace the theatrical experience. "Farak toh padta hai (there is a difference). Cinema on the big screen… big screen is big screen, and an outing is an outing. Watching a movie at home on TV or a mobile doesn't have the same charm as watching the movie on a big screen," said the actor, who is known for picking right projects and hitting the right notes at the box office.

"Watching cinema on a big screen has a charm of its own. Just like when you take this interview on the phone or virtually, it is not as much fun as it had been if it was face to face. It is exactly the same for us," he added.

This Akshay Kumar-starrer is inspired by true events. Set in the 1980s, Bell Bottom was one of the earliest Bollywood films to go on floors after the Covid-induced lockdown. Leaked photos from the sets went viral on social media during its shoot in Glasgow, Scotland, in September and fans were gushing about Akshay's dapper retro look. The Ranjit M. Tewari directorial also stars Vaani Kapoor, Lara Dutta Bhupathi and Huma Qureshi.

Currently, the actor is busy as ever. He started shooting for Bachchan Pandey in the first week of January. He also has period drama, Prithviraj in his kitty. Akshay has already wrapped up Aanand L. Rai's love story Atrangi Re. In November 2020, Akki had announced his another project, titled Ram Setu, that will be directed by Abhishek Sharma.