Aayush Sharma: Felt I won’t be able to hold my own in front of him

Initially uncertain about sharing screen space with Salman, Aayush on how he brought his own interpretation to gangster role in Antim 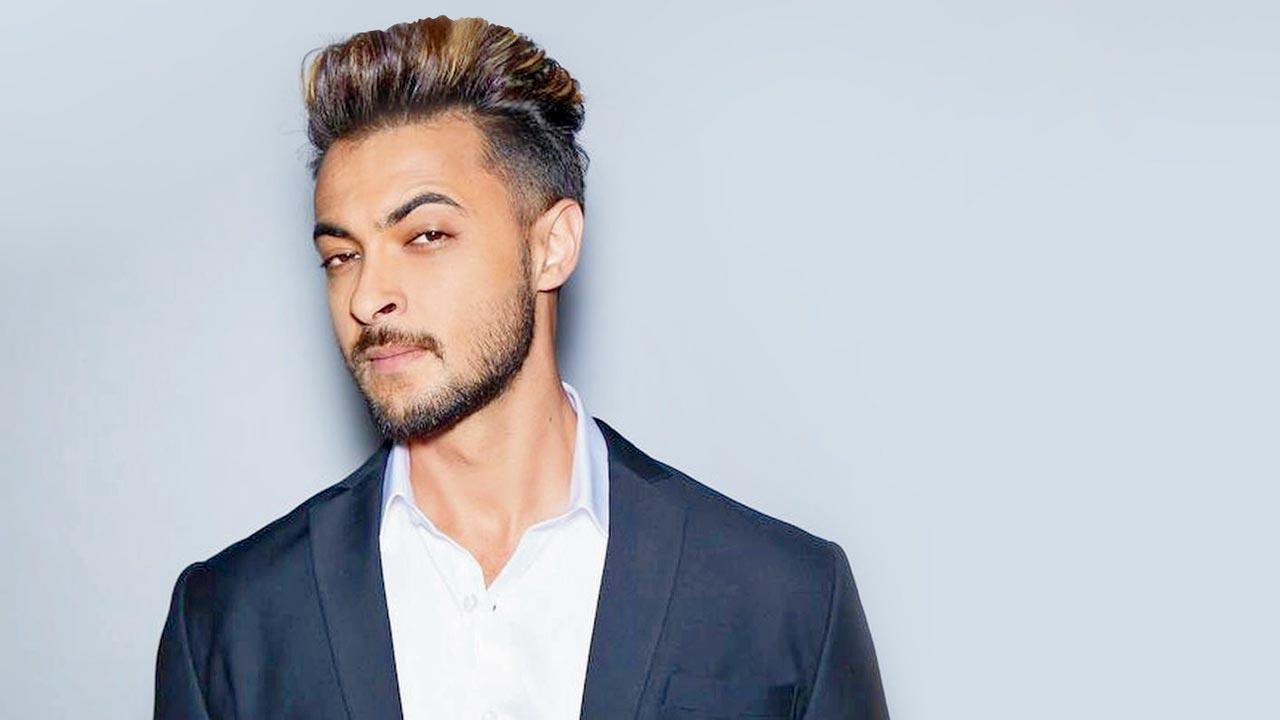 
It’s not easy to be pitted against Salman Khan in your second film. Add to that the fact that he has the task of striking a chord with the audience while playing a grey character. But Aayush Sharma is up for the challenge as he headlines Antim: The Final Truth, which sees him as a gangster whose criminal activities catch the attention of Khan’s honest cop. “When the role came my way, my initial thought was I hope people don’t categorise me as a villain. But, today, the audience has evolved. Back in the day, Sanjay [Dutt] played a grey character in Vaastav [1999] when protagonists were expected to be all-white. Yet, his honest performance made it one of his cult films. So, I felt this was an opportunity to present myself in a different light to the audience,” says Sharma.

For the actor, director Mahesh Manjrekar’s raw treatment of his character was a big draw. “I told the makers we shouldn’t try to justify my character’s [motivations]. Justifying his reasons or making him a martyr at the end would take away from the part’s honesty.” 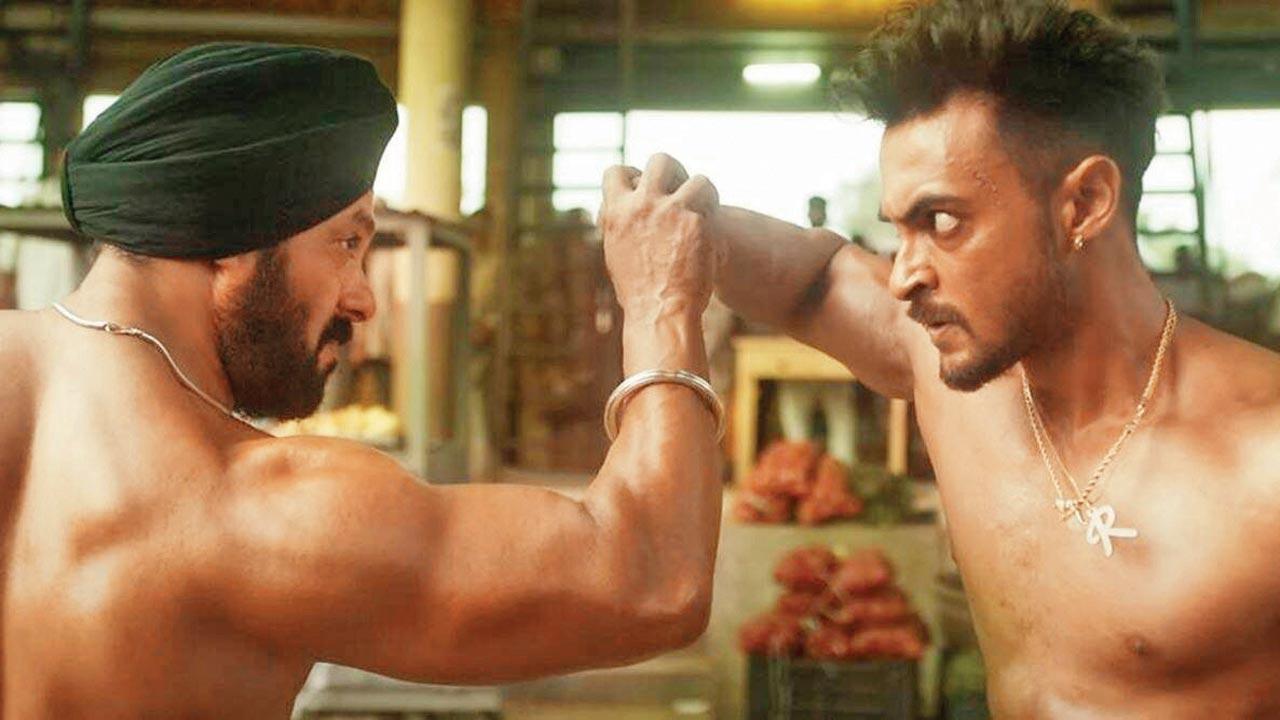 A still from Antim: The Final Truth

The film, an adaptation of Marathi hit Mulshi Pattern (2018), marks his first on-screen collaboration with brother-in-law Khan. “When I learnt Salman will play the cop, I was not sure about the idea. I felt I won’t be able to hold my own in front of him because he is a [superstar]. I was nervous that I would be intimidated on the set because he is my mentor. Most of all, I was scared that people shouldn’t assume that the film is an in-house affair with everybody [in the family] being part of it. He talked me into it.” The actor adds that having Khan has been a blessing as the film is getting a theatrical release in the post-pandemic world because of his presence.

Sharma had to bulk up to look the part of a gangster. “After LoveYatri [2018], I was 60 kilos. It took me two years to reach 76 kilos for Antim. For a year, I was doing only strength training.”

Also Read: Mahesh Manjrekar on 'Antim': Was Salman’s idea to give the character a turban

Next Story : Have you heard? Kangana Ranaut ready to return Padma Shri if proven wrong