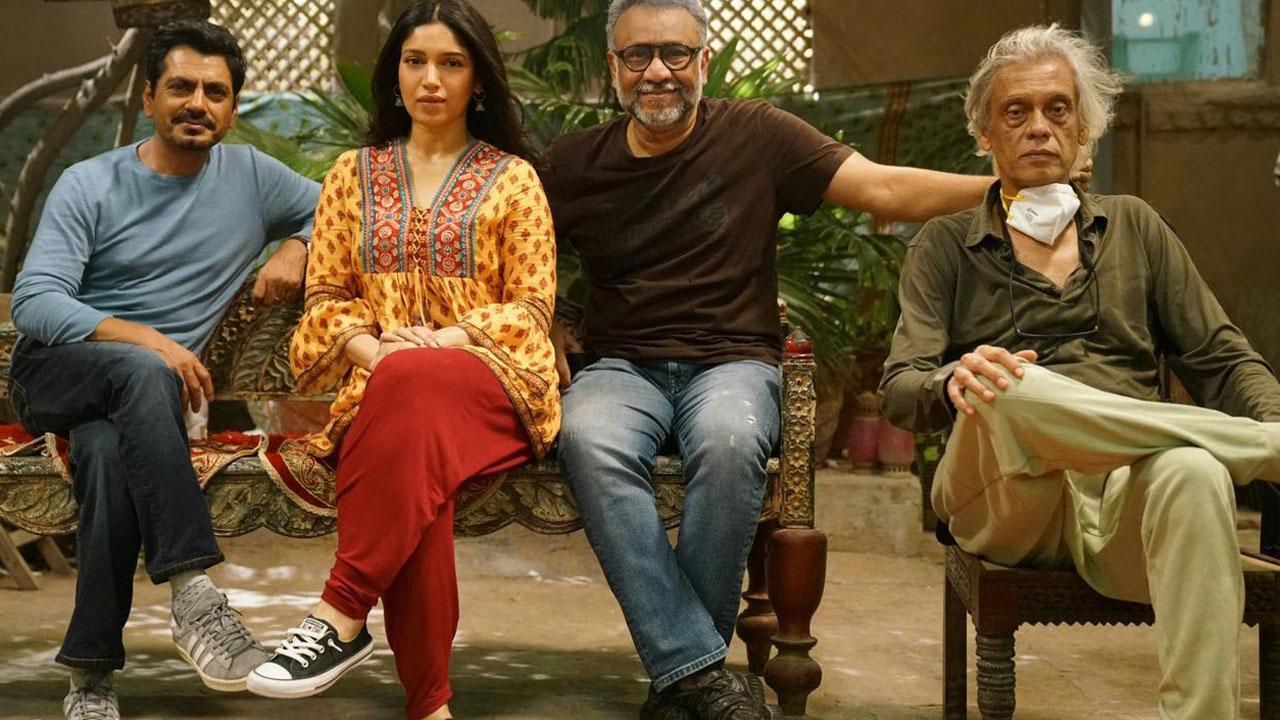 
The makers of the upcoming thriller ‘Afwaah’, Anubhav Sinha and Sudhir Mishra are all set to release their film on the big screen on February 24th, 2023. The film that has already grabbed attention with its quirky pairing of powerhouse performers Nawazuddin Siddiqui, and Bhumi Pednekar, is now gearing up for theatrical release.

Producer Anubhav Sinha said, “Working on 'Afwaah' was creatively fulfilling as a producer. Sudhir and I have been friends for many years and I am happy to bring this film to the audience. It is an intriguing story and the performances of powerhouse talents like Bhumi and Nawaz only add weightage and gravitas to the characters. ”

Director Sudhir Mishra shares, “Afwaah is a thriller which speaks of a very important message in the current times. I am glad that the release date is finally out and I am really looking forward to its release. The super-talented combo of Bhumi and Nawaz have given their best to this unconventional story and I am sure the audience is going to love watching them on the big screen.”

Producer Bhushan Kumar adds "Afwaah is a very unique story set in the roots of India and I am really glad to be associating with the team. The power-packed team of Afwaah has done a brilliant job and this is something that will be worth a watch for movie lovers. I am happy to present it to the audience.”

Next Story : 'Fukrey 3' to be released on September 7