The appeal, shared by filmmaker Anurag Kashyap on Instagram, is from Sairaa Karimi, director-general of Afghan Film, the state-run film production company that has been around since 1968 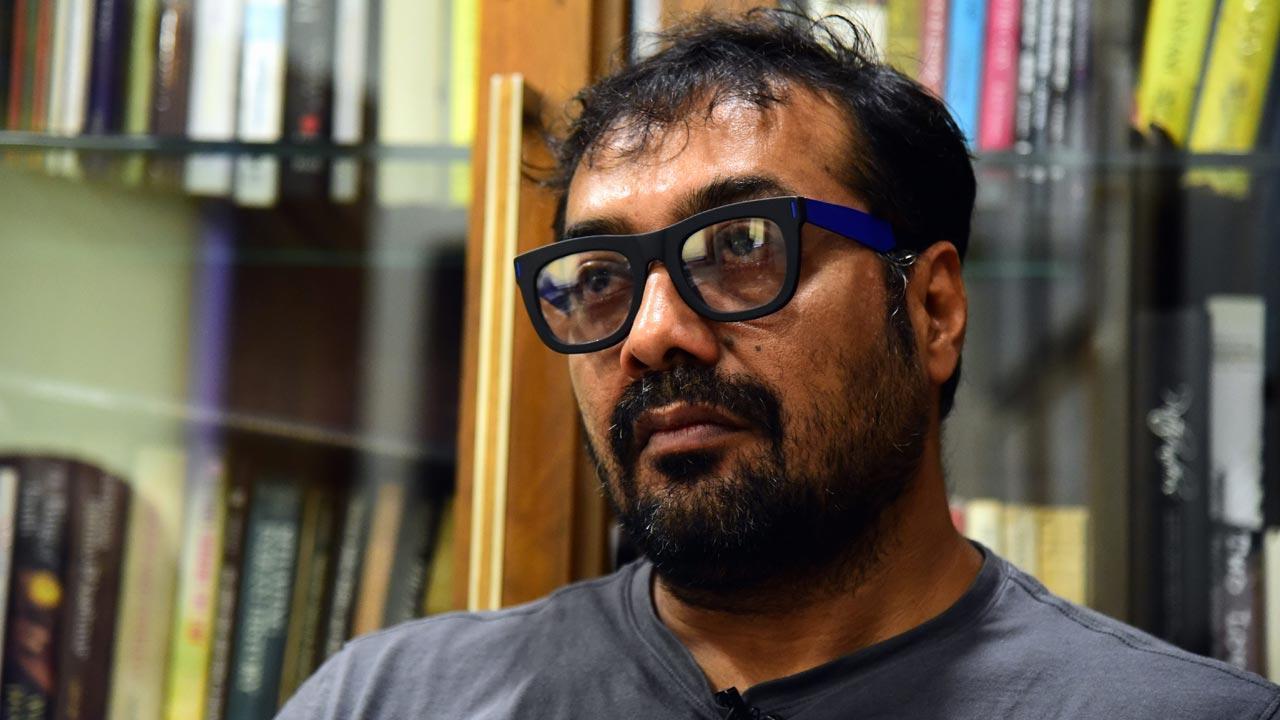 
Even as the world was updating itself on the swift fall of Kabul and the Ashraf Ghani government in Afghanistan, an appeal to the international community to end its silence from an Afghan filmmaker presents a grim picture of the tragedy that the country confronts as it is overrun by the Taliban.

The appeal, shared by filmmaker Anurag Kashyap on Instagram, is from Sairaa Karimi, director-general of Afghan Film, the state-run film production company that has been around since 1968.

Karimi writes passionately about the horrors the Taliban has been inflicting upon the people – selling girls off as child brides to their fighters, gouging out the eyes of women who did not wear the "right" clothes, assassinating members of the government, notably the head of media and culture, as well as a comedian, a historian and a poet, and displacing hundreds of thousands of families, who are now living in unsanitary conditions in Kabul, their babies dying because there's no milk.

Questioning the "silence" of international humanitarian organisations on the situation in Afghanistan, and the legitimacy of the Doha peace talks, Karimi writes, "We have grown accustomed to this silence, yet we know it is not fair. We know that this decision to abandon our people is wrong, that this hasty troop withdrawal is a betrayal of our people."

Karimi points out that the so-called peace talks had only emboldened the Taliban step up their war against the legitimate government of Afghanistan and brutalise the people. Warning of the imminent descent of her country into the dark days when the Taliban first ruled Afghanistan, Karimi says the "immense gains" made especially by the younger generation over the last 20 years "could be lost again" because of "this abandonment".

Highlighting what Taliban rule could mean for Afghanistan's creative community and its women, Karimi writes: "If the Taliban takes over it will ban art. I and other filmmakers could be next on their hit list. They will strip away women's rights, we will be pushed to the shadows, to our homes, and our voices will be stifled into silence. Just in these few weeks, the Taliban have destroyed many schools and two million girls are now forced out of school."

Karimi ends her open letter with an appeal to the world to stand behind people like her who will "stay and fight for my country". Will the world listen to her, or as she fears (but hopes against) "turn its back on us?"

Next Story : Lara Dutta: Had ready-made vault of knowledge on her