Anurag reflects on the Boycott Bollywood trend; states that Almost Pyaar with DJ Mohabbat is his answer to the hate that dominates social media 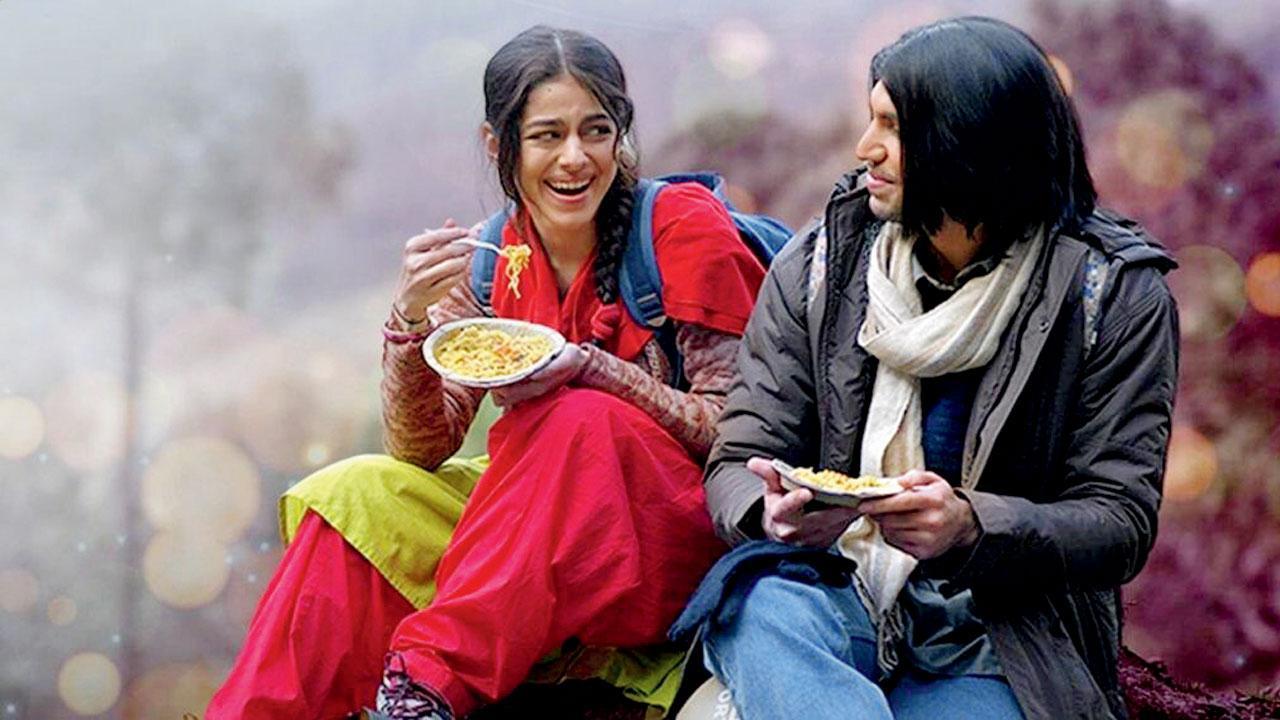 
Manmarziyaan (2018) showed us that Anurag Kashyap, despite his affinity for noir films, is equally at ease when making a romantic drama. The filmmaker is giving the genre another shot with Almost Pyaar with DJ Mohabbat, starring Alaya F and Karan Mehta. In some ways, it is a classic Kashyap offering — through the inter-faith love story, the director wants to underline the current climate of hate.

Reflecting on how prejudice in our society runs deep, Kashyap says, “Earlier, we accepted each other’s belief systems and differences. Now, within [the divide of] religion, there is caste system. Within our caste system, there is gender prejudice, and then, there is discrimination on the basis of skin colour. So, the prejudice is never-ending. Now, it has come on social media. People have become vocal.” At such a time, the director says that love and acceptance are the only crutches left to hold on to — a thought that the film bats for. “In these prejudiced times, we need love. It doesn’t mean the [romance] between a boy and girl; instead, it’s the general idea of love, which is acceptance. You don’t have to scream to fight the wrong. I have made this film for just one line: Mohabbat se hi toh kranti aayegi.”

The February 3 release also reflects the shift in his personal philosophy. The filmmaker, whose unfiltered opinions have almost always landed him at the centre of controversies, says he prefers acceptance over aggression today. “You should find a way to say things. [Also], I have stopped judging people. I neither judge someone who doesn’t speak up, nor do I judge one who has switched sides in order to survive. If you want a better world, you need to live long enough to be a part of it.”

The director is currently rooting for this week’s big release, Pathaan. “We want Pathaan to work big time,” he smiles. Shah Rukh Khan’s film comes after weeks of relentless boycott calls by BJP ministers. Recently, Prime Minister Narendra Modi asked his party workers to refrain from making unnecessary comments on movies. What does Kashyap make of this development, after the industry tackled the Boycott Bollywood trend for months on end? “They have been quiet after that. So, it has been effective. But we have paid a heavy price.”

Next Story : Pradeep Sarkar's next is about bridging the gap between parents and kids