She is dating British-Indian model-actor Jason Shah. It is said that the two met while shooting for a music video. 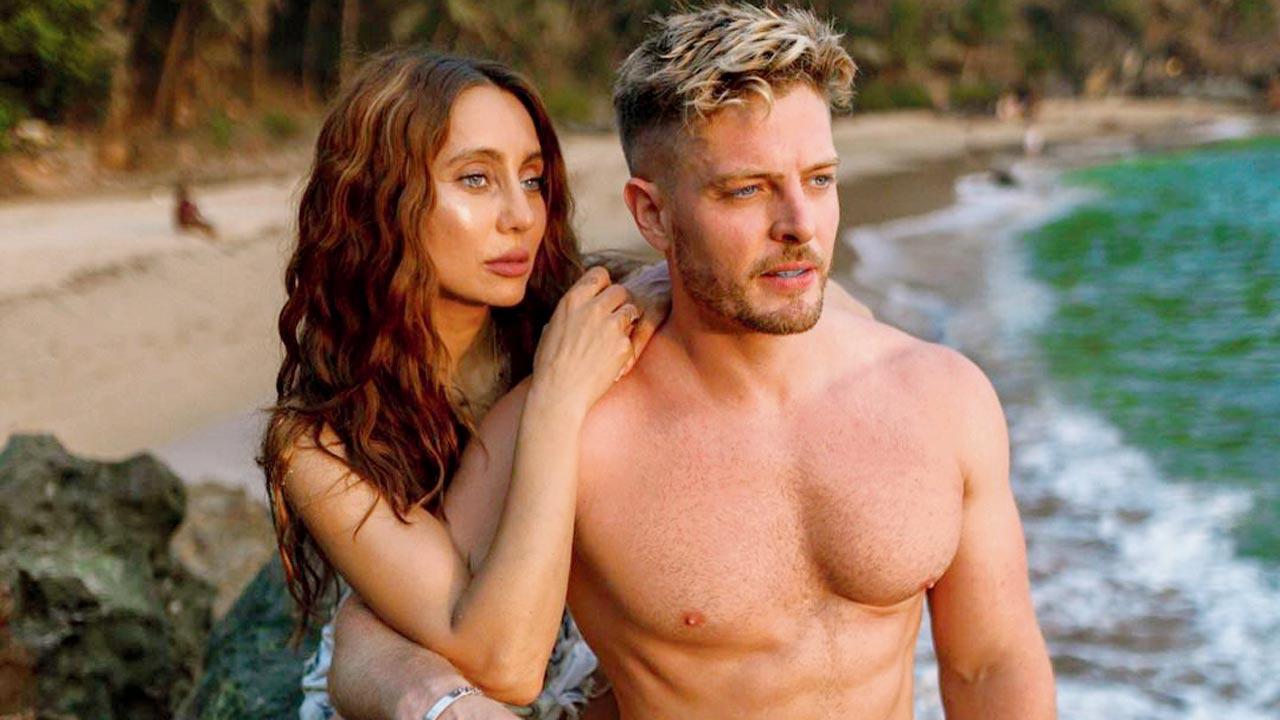 
Anusha Dandekar, who was earlier in a relationship with television actor Karan Kundrra, has found love again. She is dating British-Indian model-actor Jason Shah. It is said that the two met while shooting for a music video. Shah, who featured on Bigg Boss 10, was also seen on TV shows, Jhansi Ki Rani and Barrister Babu. Shah posted a snapshot with Dandekar and wrote, “Look for the one who wants to chase the sun.”

Due to the Coronavirus pandemic, the entire globe went through a lockdown and it was the time of isolation. In these three months, a lot of Bollywood celebrities took to their Twitter and Instagram handles and interacted with their fans, shared videos of their household chores, culinary skills, and also chatted with their fans.

However, Dandekar has done something different. Taking to her Instagram account, she wrote a note that stemmed straight from the heart and thanked her sisters Shibani Dandekar, Apeksha Dandekar, and also Farhan Akhtar for taking care of her in these last three months.

She mentioned how they constantly used to check if she has eaten food, needed anything, bringing her groceries, and opting to go out themselves if she needed anything.

Next Story : Athiya Shetty on Covid situation: Roses are red, April is grey