Anything for Daddy’s little girl

Boney Kapoor’s first production, an official remake of the Malayalam film Helen, with daughter Jahnvi, to be wrapped up by next month 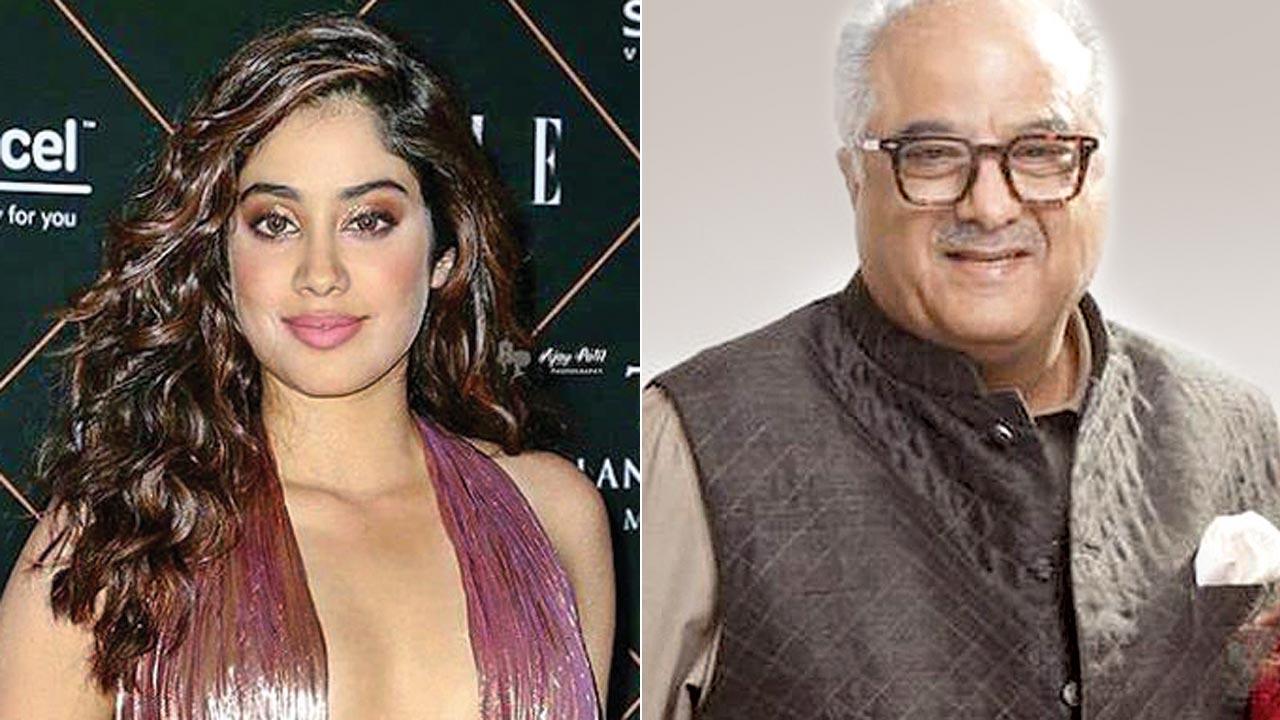 
After breaking into the Bollywood scene with the remake of Sairat, Karan Johar’s Dhadak in 2018, Janhvi Kapoor is attempting another remake. Produced by her father Boney Kapoor, Mili is the official remake of the 2019 Malayalam film Helen. A source informs that the project is near completion. “The Mumbai leg of the shooting kickstarted on August 4, and by October 30 the shooting in Dehradun and Mussoorie will be wrapped up. Post which, the crew will return to Mumbai and complete the remaining portions in five days on a set.” 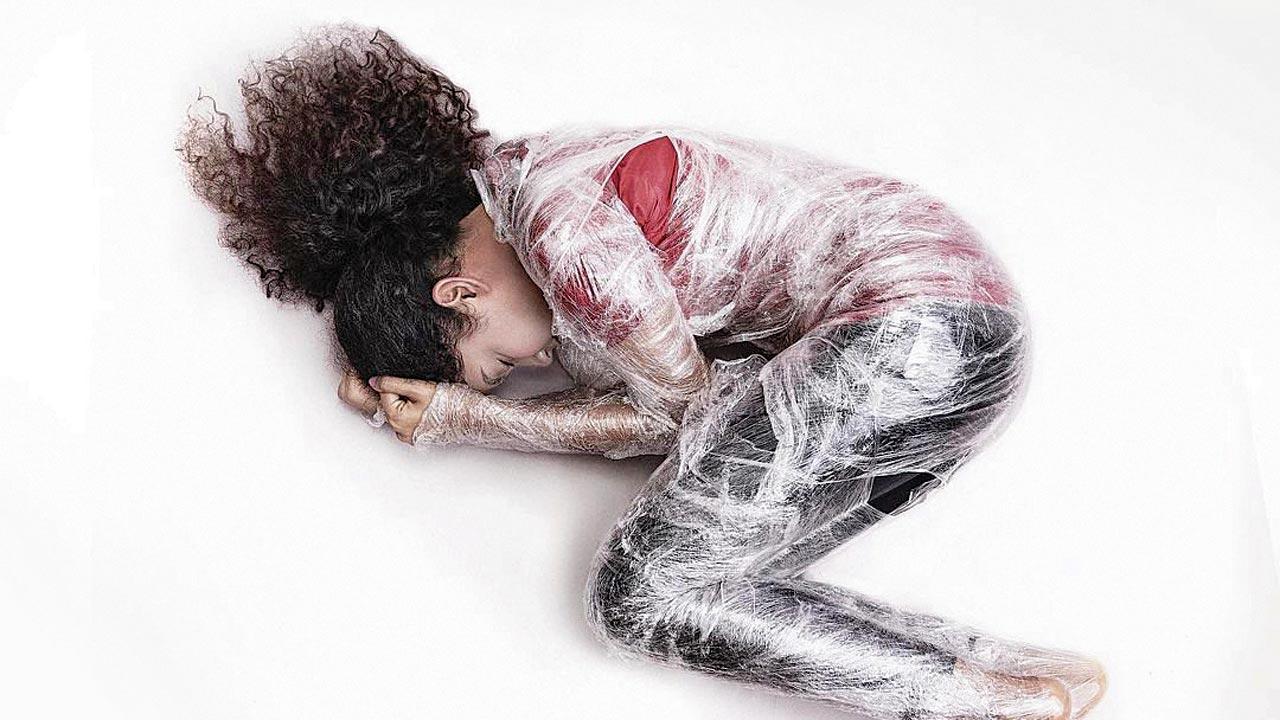 A still from Helen

Directed and co-written by Mathukutty Xavier, who also helmed the original, the film revolves around a girl who accidentally gets trapped in a cold storage unit. “The movie required a mall as the backdrop. Since establishments were closed in Maharashtra, the crew moved to Dehradun in September to can a few scenes and to Mussoorie for the songs,” informs the source, adding that the film also required Janhvi to shoot in a real cold storage unit to lend authenticity to the scene. “Makeup artiste Ranjith Ambady, who won the National Award for Best Makeup Artiste for Helen, was flown down to Dehradun to do Jahnvi’s makeup.”

Mili is the first collaboration between father and daughter. Hence, Boney Kapoor is planning a grand launch when it releases in theatres next year. The Valimai producer remained unavailable for comment.

Next Story : Have you heard? Ranveer Singh fasts for Deepika Padukone on karva chauth