Set in the early ’90s Delhi, the film will be written and directed by Atul Sabharwal of Netflix crime thriller Class of ‘83 fame 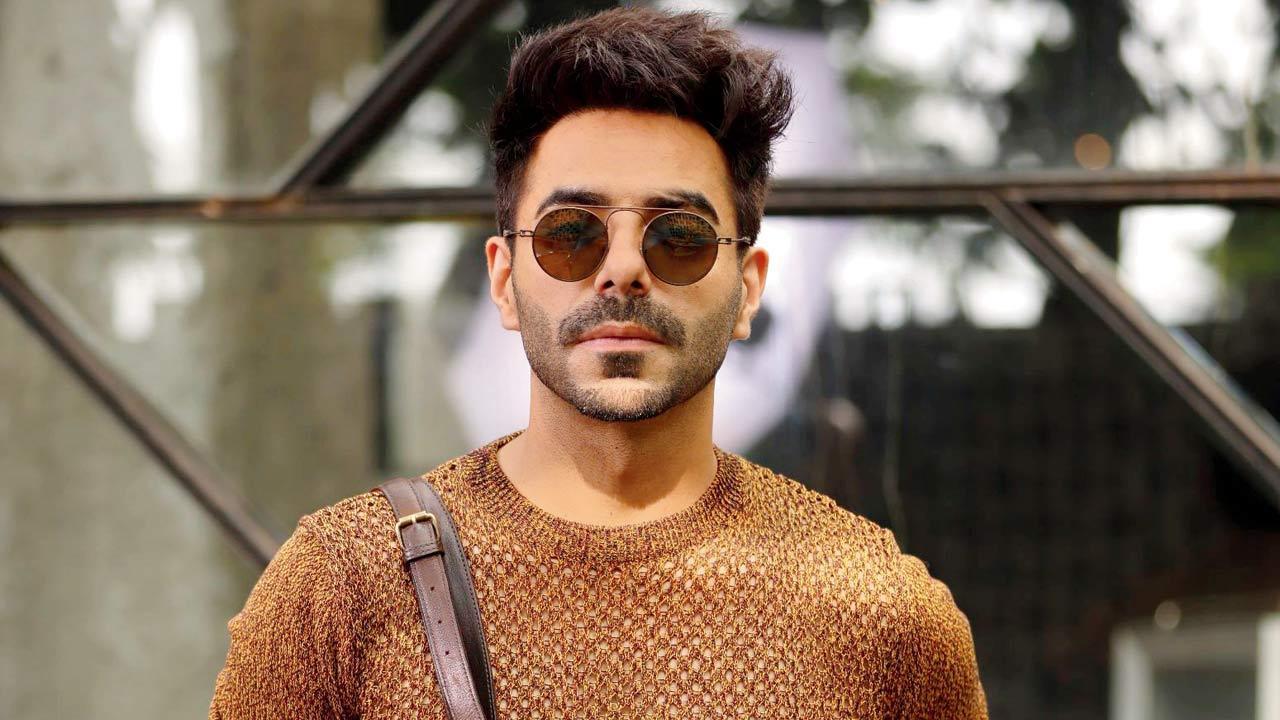 
Zee Studios on Wednesday announced its latest film Berlin, a spy thriller mystery starring Aparshakti Khurana and Ishwak Singh of Paatal Lok fame. Set in the early ’90s Delhi, the film will be written and directed by Atul Sabharwal of Netflix crime thriller Class of ‘83 fame. 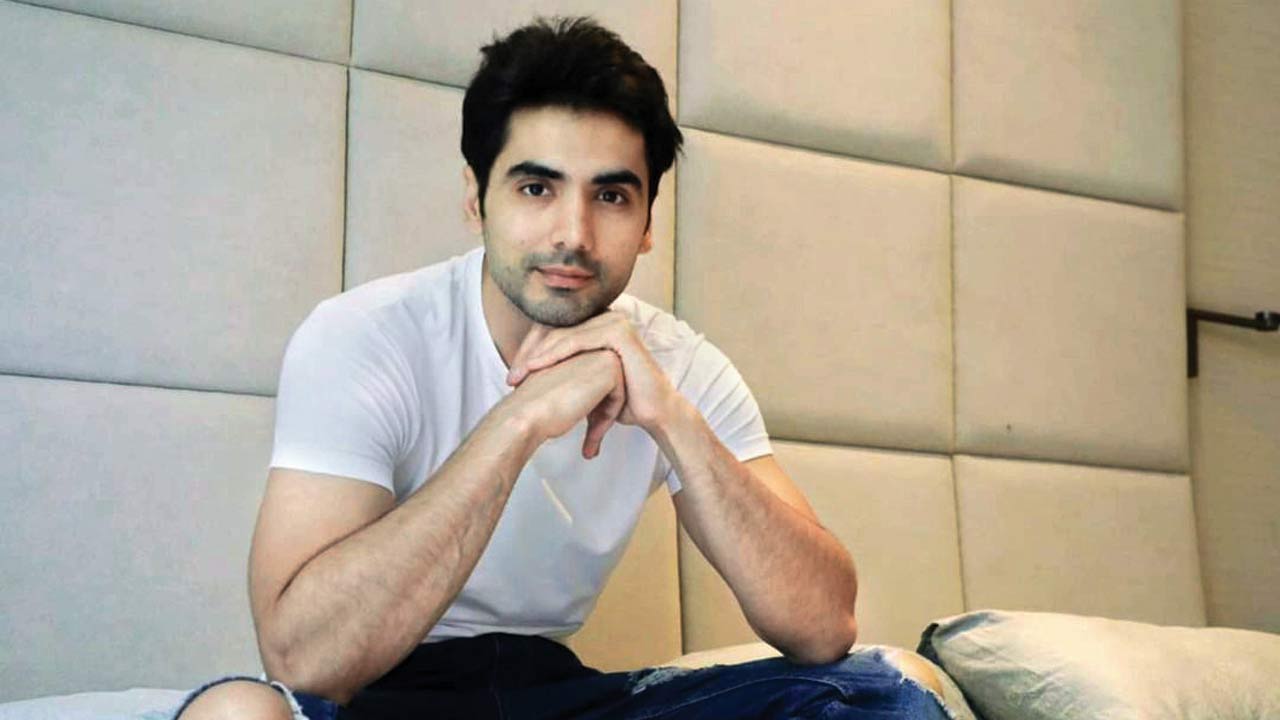 According to the makers, Berlin narrates the story of a sign language-expert, who gets into the “dark vortex of rivalry” between intelligence agencies, deceit, and corruption. Sabharwal said he is excited to mount the film, which is set to go on floors early this year.

“We have a great history of spy thriller films, this thriller drama is based on a mute and deaf spy. Also, seeing the Delhi city of the ’90s will be first of its kind visual interpretation, while covering an exciting time in the history of the country. The team can’t wait to bring the magic on screen,” the writer-director said in a statement.

Next Story : Makers of '83' to stick to screening schedule till eight weeks are over