Last year, Gomez had reportedly said that she was keen to croon for a Bollywood movie in which Rahman would score the music. 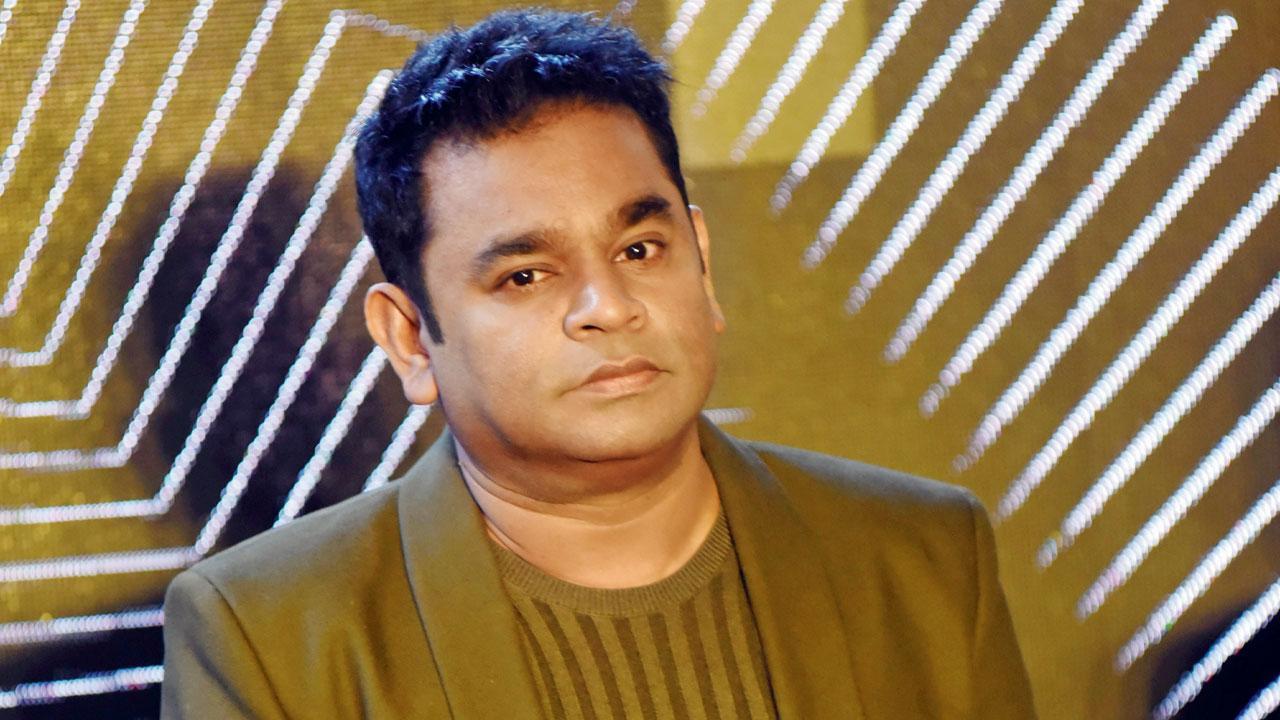 
AR Rahman appeared virtually on Lilly Singh’s show,  A Little Late With Lilly Singh, and opened up on international collaborations that never happened.

The YouTuber reminded the composer that Selena Gomez had revealed that she wanted to work with him. Rahman replied, “Taylor Swift, Selena Gomez and Madonna, all these people talk about me, but then I never get to meet them because I am on the other side of the world.” Last year, Gomez had reportedly said that she was keen to croon for a Bollywood movie in which Rahman would score the music. The American singer is a fan of Rahman and his music.

Speaking about AR Rahman's project "99 Songs" will have its digital premiere on May 21. The musical romantic drama "99 Songs", which stars newcomers Ehan Bhat and Edilsy Vargas, is directed by debutant Vishwesh Krishnamoorthy, who is also a musician with the Mumbai-based hardcore experimental band Scribe.

The film had released theatrically on April 16 but did not see much business owing to the ongoing pandemic, which kept the audience away from theatres during the unlock phase.

"99 Songs" will stream in Hindi, Tamil, and Telugu on Netflix.