Arjun Kapoor: I have became a better performer by being on this set

As he kicks off Kuttey’s final schedule, Arjun says working with film’s stellar cast has been a learning experience 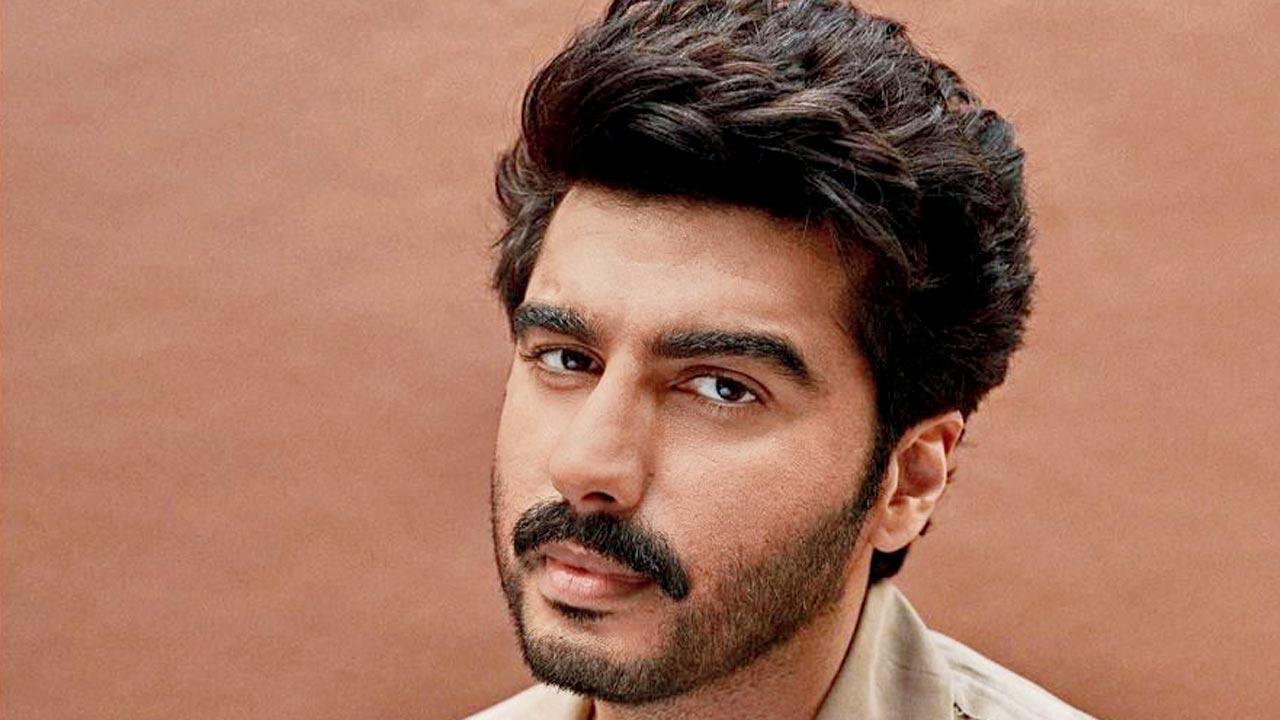 
Arjun Kapoor has kicked off the last schedule of the black comedy, Kuttey. The film sees a blend of seasoned actors and new blood — the team, comprising gifted artistes like Naseeruddin Shah, Tabu and Konkona Sensharma, is being led by debutant director Aasmaan Bhardwaj. “Kuttey is an incredibly special film in my body of work. It is a special feeling when you can’t wait to be back on the sets of a project, and Kuttey is that film for me. I couldn’t wait to surround myself with the ocean of talent that this film boasts of,” says Kapoor, who will be seen with Radhika Madan in the movie.

The actor is of the firm belief that sharing screen space with the talented cast has helped him hone his craft. “I feel like it’s my day one in the film industry every time I am on this set because I see these outstanding performers push each other and me to deliver the best that we can. I have become a better performer by just being on this set.” After calling it a wrap on the project in two weeks, he will focus on his upcoming films that include Ek Villain Returns, The Lady Killer, and Jagan Shakti’s yet-untitled directorial venture.

Next Story : Why Rahul Mishra is betting on ready-to-wear