Arshad Warsi: Had to rush to the hospital from the set 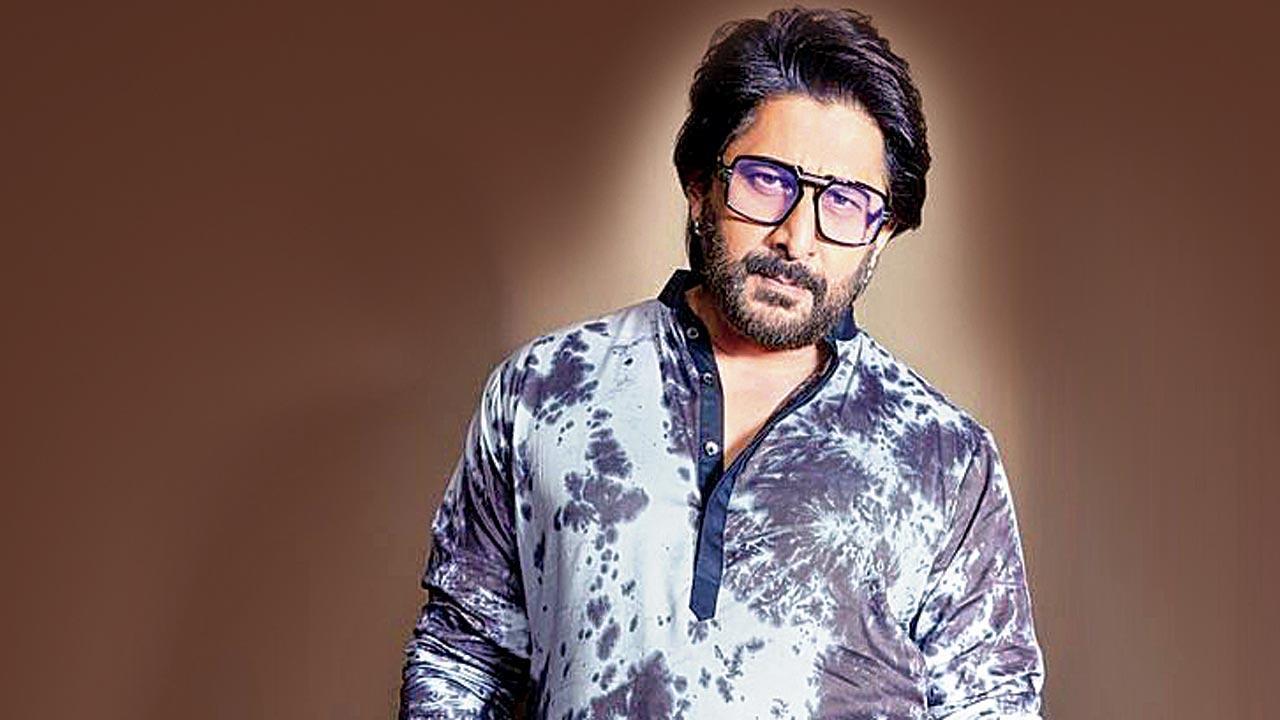 
On Thursday, Arshad Warsi wrapped up the shoot of Jeevan Bheema Yojana that sees him in a double role. The actor will remember director Abhishek Dogra’s crime comedy for more than one reason. It was while shooting this film last month that Warsi had to be rushed to the hospital for a kidney stone surgery. Recounting the episode, he says, “This was in mid-April. I had gone for the shoot in the morning, and was feeling a discomfort in my stomach. Initially, I passed it off as indigestion, but the pain grew worse. After lunch, I realised it’s not a small matter, and had to rush to the hospital.”

Before heading to a hospital, Warsi decided to consult his doctor. The ride from Charkop, where he was shooting, to his doctor’s clinic was a nightmare. “It took me almost one-and-a-half hours due to traffic and roadblocks. As I [sat in the car], the pain worsened and I realised that I [couldn’t afford to wait] for my doctor.” The actor consulted his doctor on the phone, who advised him to get a CT scan. “After that, I got admitted to the Kokilaben [Dhirubhai Ambani] Hospital, where they wanted to run some tests on that day, and have the surgery the next day. I told them that I wanted the tests and surgery scheduled for today, as I would have to go back to work tomorrow. It was a
complicated surgery, and I am still on the road to recovery,” he says wearily. The actor resumed shooting for Jeevan Bheema Yojana within days of the operation.

Having completed the crime comedy and Banda Singh, Warsi has earned a well-deserved downtime. He plans to head to Goa, where he has bought a new house. “It’s an old Portuguese house and Maria [Goretti, wife] is doing the décor. I want to spend some time with my
family,” he smiles.

Next Story : Mind your language