The actress dropped a hugging emoji on the Indian cricketer's photo 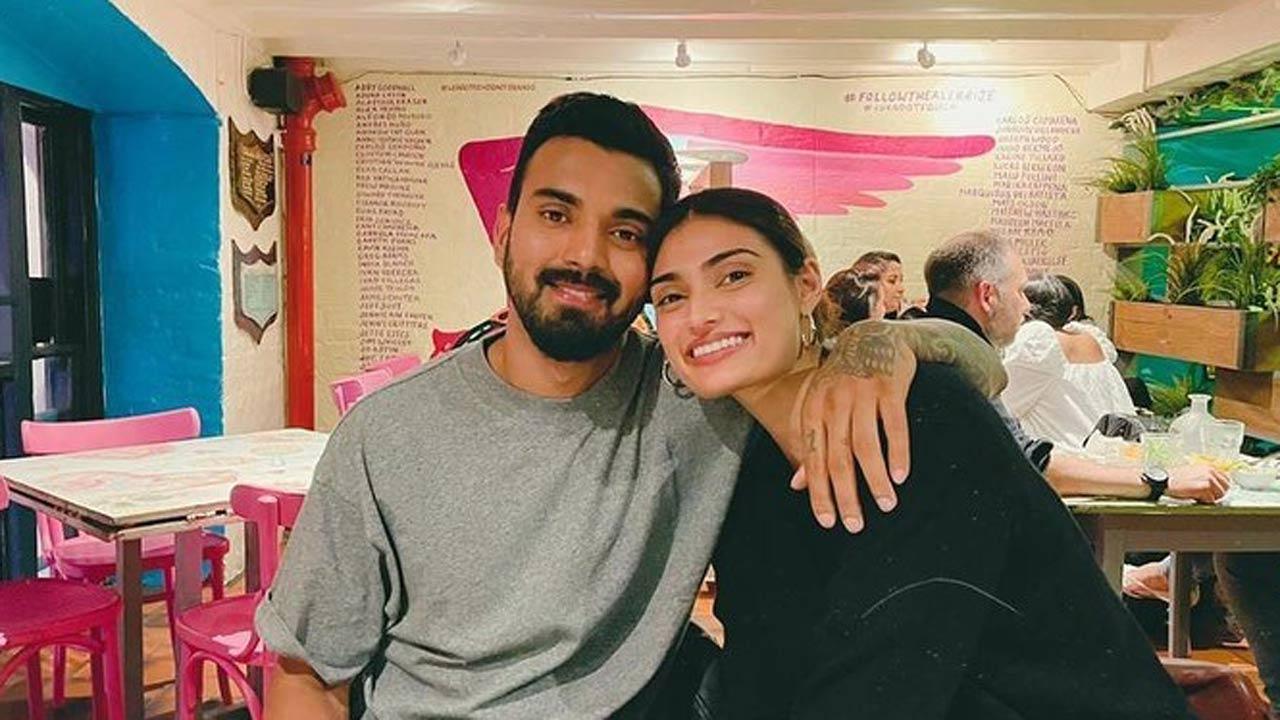 
Actor Athiya Shetty showered her love for beau KL Rahul on social media, sharing an adorable picture of the Indian cricketer, post his recovery from surgery. Taking to Instagram, the 'Hero' actor re-posted a picture of Rahul with a cute emoji.

In the picture, the vice-captain of the India national team was seen giving a broad smile. He looked quite handsome with a full-grown beard, and buzzed haircut, wearing a whitecoloured tee, facing sideways. For the unversed, KL Rahul suffered a groin injury on June 8 during a training session due to which he was ruled out of the T20Is series against South Africa. Rahul shared a post about his surgery and said- "Hello everyone. It’s been a tough couple of weeks but the surgery was successful. I’m healing and recovering well. My road to recovery has begun. Thank you for your messages and prayers."

KL Rahul and Bollywood actress Athiya Shetty have already made their relationship official. The actress and her father and actor Suniel Shetty even attended a match to cheer for Rahul and Lucknow Super Giants. The actress, in April, shared some adorable moments with KL Rahul on his 30th birthday and penned a heartfelt wish.

Suniel Shetty also had a beautiful wish for Rahul that read on his picture- "Work hard in silence, let success be your noise."

On actress Athiya Shetty's 29th birthday, cricketer KL Rahul made their relationship Instagram official with a loved-up post. Rahul shared two pictures posing with Athiya. In the image, the two are seen making goofy faces while in the second photo they are smiling at the camera. "Happy birthday my (love emoji) @athiyashetty," Rahul captioned the pictures, take a look at the post right away!

Next Story : Sara Ali Khan shows off her washboard abs in latest pictures