Ayushmann Khurrana: Film needs to be shot in lavish locations

Ahead of kickstarting An Action Hero shoot in London, Ayushmann says director Anirudh Iyer’s script about an action star demanded a big canvas 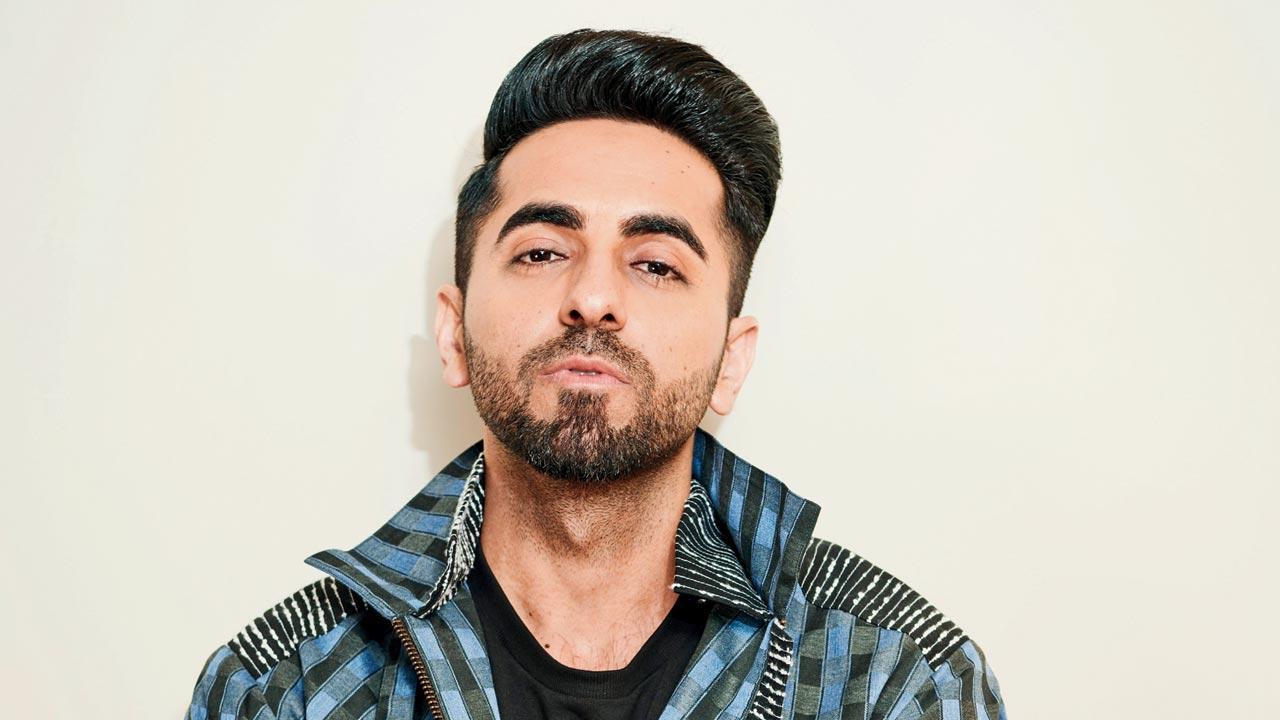 
A look at Ayushmann Khurrana’s Instagram feed, dotted with stunning pictures of London, is bound to make you envious. The actor has headed to the UK capital to shoot for producer Aanand L Rai’s An Action Hero. Anirudh Iyer’s directorial debut will see Khurrana play an action star who has to indulge in real-life stunts to save the day. When we connect with him, the actor reveals that the film — owing to its subject — needed to be mounted on a big scale. “This is the first time that I will be shooting in London. I’m excited to explore the beauty of the country [Britain] from close quarters. An Action Hero is mounted on a scale that requires it to be shot in lavish locations. So, while we will film in some gorgeous places of India, we will also shoot at some breath-taking places in the United Kingdom,” he says.

The UK is witnessing a surge in Omicron cases, but Khurrana is assured as the production team is following the necessary safety norms. From Anek that was shot in Assam and Meghalaya to An Action Hero, he is grateful that his films have taken him to different parts of the world. “We actors are blessed because our profession takes us to remarkable places, makes us collaborate with incredible people and helps us make fantastic memories.”

Next Story : Climate crisis has a new crusader