'Banjo' packs in so many clichés, and so much melodrama, from the time-tested rule-book, that even if you didn't bother watching the film, you'd know what happens. Yeah, you've been there, seen that; why watch this same kinda picture again? Mayank Shekhar doesn't know 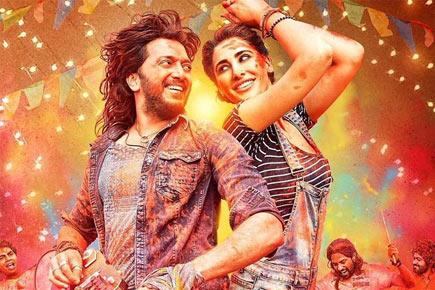 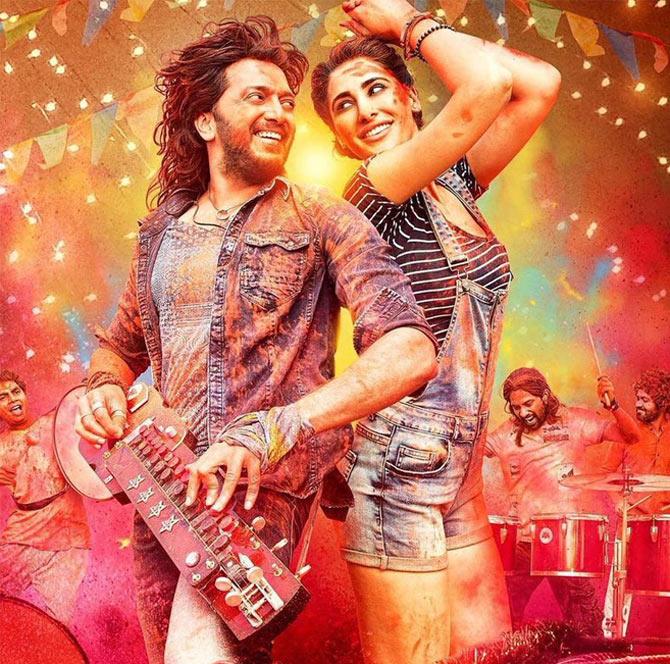 It all started off quite well, if you ask me. Not just for the film, but who I was watching it with. Somehow the quiet (‘put your cellphones off’), sanitised environment of the plush multiplex has taken away the charm of a lively theatre, where people of all classes mingle to enjoy a show together — even talk back to the screen. I felt that in my relatively low-priced Chembur (Mumbai) multiplex with this film.

Maybe the full-on Mumbaikar audiences showing up for the early morning, first-day show of this movie had something to do with the lead actor, Riteish Deshmukh, who’s been enjoying a strong front-bench following lately — since the release of the Marathi blockbuster, 'Lai Bhaari', in particular.

This film’s set in the slums and chawls of Mumbai, and most of its inhabitants might relate to the day-to-day problems it briefly touches upon — water tank issue, space constraints, builder mafia, local political patronage, life in general. Some scenes are competently shot. The ensemble cast playing a bunch of road-side Romeos look convincing. In the background is the sound of Mumbai — basically bunch of drums being relentlessly beaten the hell out of — as it is during the Ganpati season, and at Navratri thereafter, and so many street festivals that precede and follow it.

This ground-level setting panned out quite well in the film 'ABCD: Any Body Can Dance' (2013), if you recall, which was a pure dance movie. This one’s a musical, in a Bollywood sort of way where songs exist for their own sake, rather than necessarily to take the story forward. But the story-line’s roughly the same. As it is with hundreds of similar pictures, about a group of poor street talents, looking to hit the big league. This genre has produced even B-grade gems, like Mithunda’s 'Dance Dance' (1987; ‘Aa gaya, aa gaya, halwawallah aa gaya’), directly lifted from 'Fast Forward' (1985).

In fact, this movie packs in so many hero-villain, poor-rich type clichés, and so much melodrama, from the time-tested rule-book, that even if you didn’t bother watching the film, you’d know all that happens in it. There’s an NRI ‘gori’ singer here, who chills out with the unwashed masses, searching for a ‘banjo band’ she can collaborate with.

Nargis Fakhri plays this girl, or rather she chooses not to play anything at all — not even herself. It’s slightly depressing to watch an actor hit the big league with such little acting talent to continually justify her presence up there — besides great looks alone. The same could be said for a film that looks good, but has such little material to justify its screen time — besides a couple of decent songs alone.

The hero opposite Nargis is Riteish, of course, the tanned sadak-chaap mawaali, with a pony tail, thick beard, looking a shade of Shah Rukh Khan from Happy New Year, which this movie seems so similar to as well.

Let me not go on. So yeah, you’ve been there, seen that; why watch this same kinda picture again? I don’t know. I’m only glad that some of the guys in my theatre were at least responding to it, while I was sadly falling asleep.

Next Story : Pak actor Sara Loren fears for her life after MNS threats