Tasked with making entertainer that must also educate, Bhediya writer on tricks he employed 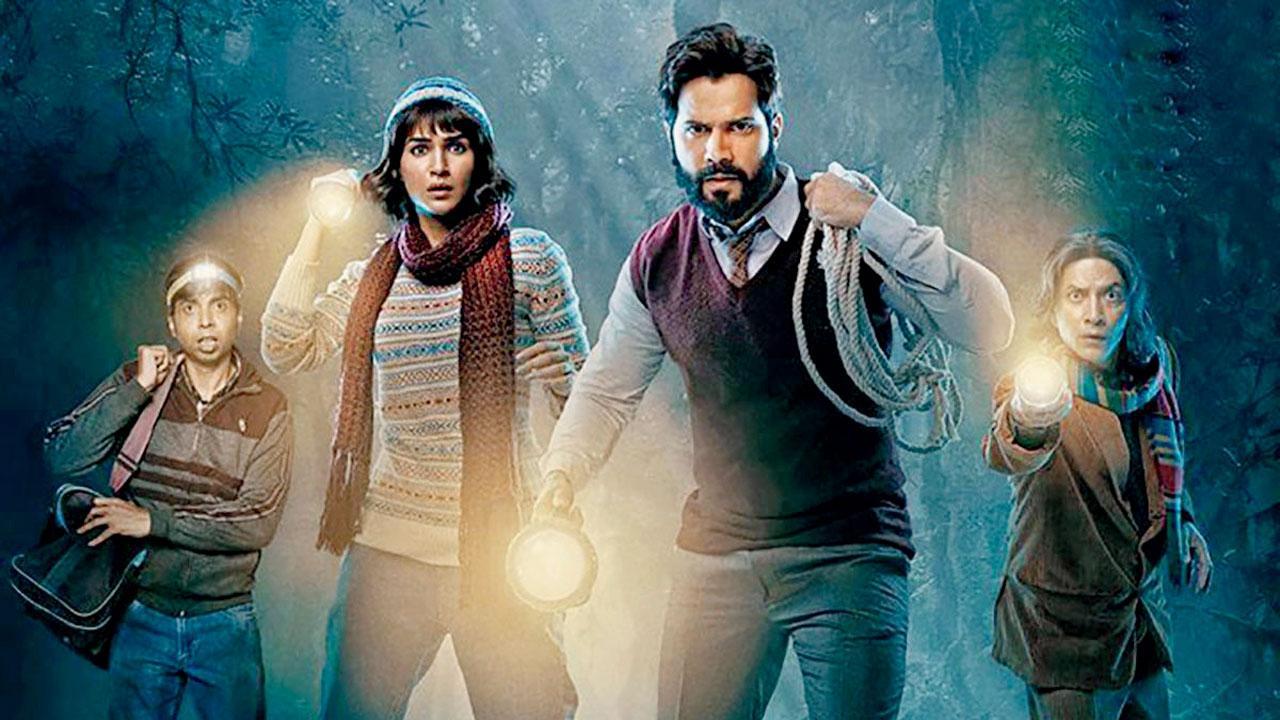 
Both entertainment and educational films have abundant takers in India, but film writers will agree that blending the two genres is no mean feat. For writer Niren Bhatt, establishing the cause of environmental conservation for the welfare of animals, while making a mass entertainer like Bhediya took a fair bit of toil. “I wanted to make the film a comedy, but, at the same time, I kept wondering about the soul of the film. You can make people laugh, but it has to be meaningful,” he says of the film that tackles subjects like global warming, rainforests conservation, and treatment of north eastern Indians, among others. 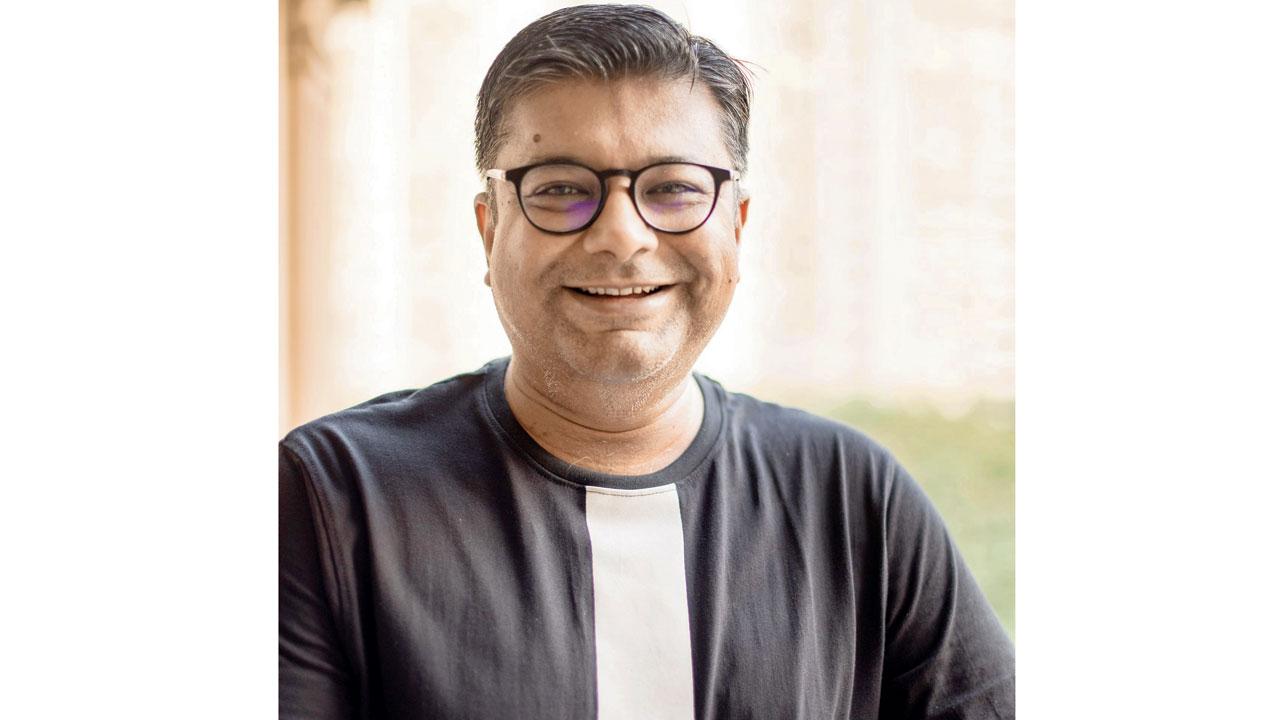 He shares that at its crux, he wanted to project the wolf (played by Dhawan) as the hero, and humans as villains. “[People should wonder] why the wolf is killing others? [It is] to save the forest and nature, because look at what people are doing to the environment!”

Being part of the offering exposed him to the culture, language, practices, folklores, and rituals of the tribal population in Arunachal Pradesh, an experience that encouraged him to cast actors from the region itself. “Palin [Kobak, cast member] is a fresh NSD [National School of Drama] graduate. Several technicians have studied from FTII. Most of the things in the script were based on their life-experiences,” says Bhatt, adding that the film’s social message was subtly included. “We were not trying to amplify it; it is established in the background.”

Next Story : Penalty for Rajat Barmecha on field