'Bhuj: The Pride of India' trailer shares an untold story about one of the greatest battles fought

'Bhuj: The Pride of India' shares the story of a battle whose every step leads to victory! Witness the entire journey on August 13, 2021. 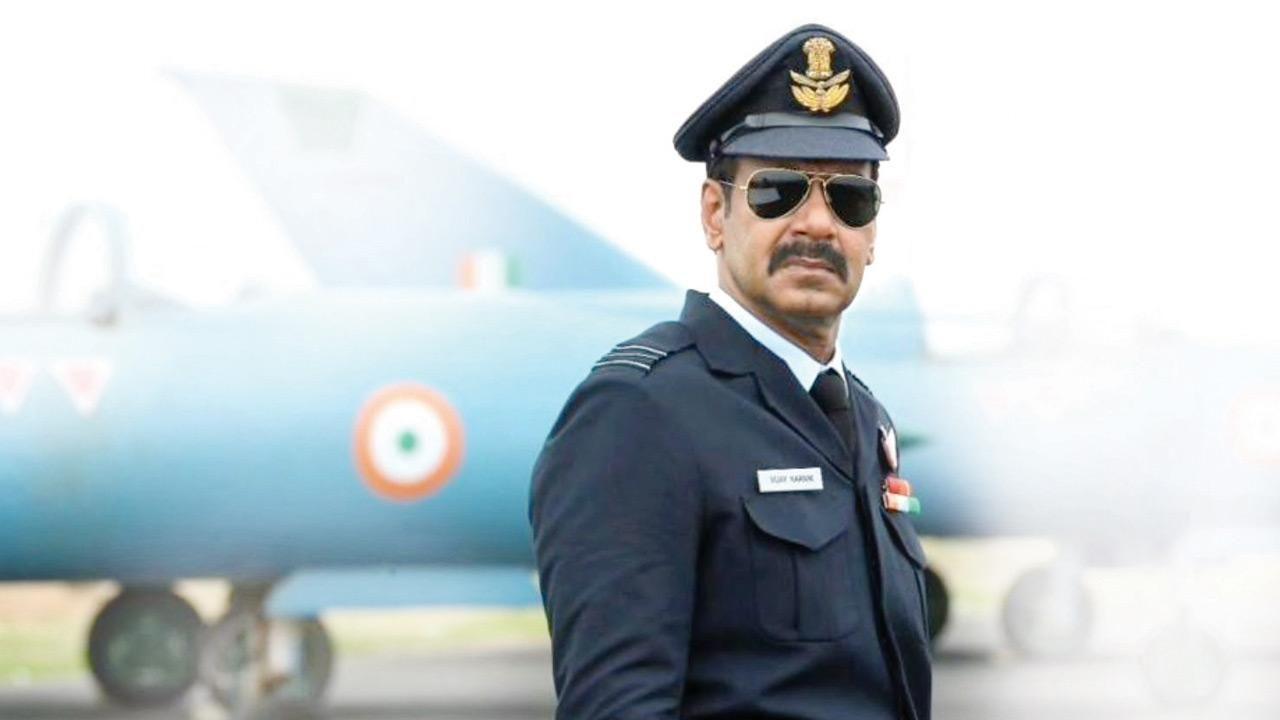 
The makers of 'Bhuj: The Pride of India' released the trailer, which tells the untold story of one of the greatest battles ever fought. The Ajay Devgn-starrer war film 'Bhuj: The Pride Of India' will release digitally on August 13, ahead of Independence Day. Speaking about the film, it features the story of an Indo-Pakistani War that happened back in 1971, which is based on true events about the life of IAF Squadron Leader Vijay Karnik, the then in charge of the Bhuj airport who, with his team, reconstructed the IAF airbase with the help of 300 women from the local village Madhapar. The film features Ajay Devgn as Karnik, alongside Sanjay Dutt, Sonakshi Sinha, Nora Fatehi, Sharad Kelkar.

Next Story : Popular mimicry artist-actor Madhav Moghe passes away at 68