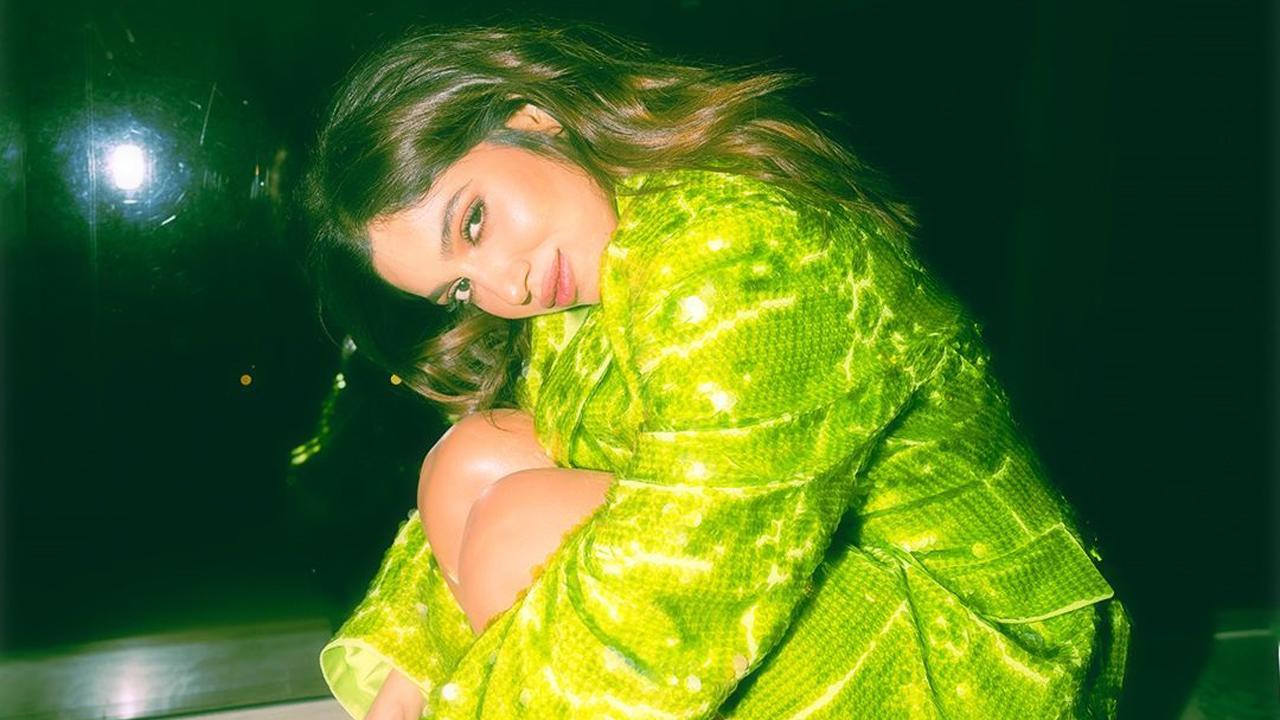 
Young Bollywood star Bhumi Pednekar is one of the most woke Indians who has constantly raised her voice to promote awareness on key social issues plaguing our nation. This time, she has been roped in to headline a United Nations Development Programme (UNDP) campaign on violence against women!

Bhumi says, “Violence has terrible consequences - both mental and physical. Gender based violence is a deep rooted social issue that needs to be eradicated from our society.”5

Also Read: Hate to be put into a mould: Bhumi Pednekar

She adds, “As a conscious citizen of India, I want to do my best to raise awareness about this social evil and try to sensitise people so that we can counter gender based violence. It is an honour to partner with UNDP on this important initiative to bring about change in our country.”

Bhumi further states, “It is high time that we all come together, join forces and commit to changing the mindset of people and remove stigmas related to this. It will take time and a lot of effort but this is an important step to provide a cover of security on women and girls of our country.”

More than 1 in 3 women experience gender-based violence during their lifetime. Violence against women is one of the most common human rights violation.

On the work front Bhumi will be next seen in Govinda Naam Mera releasing on December 16 and also in projects like Afwaah, Bheed, Lady Killer and Mere Husband Ki Biwi.